YES, THE MUSIC OF THE AMERICAN ANTHEM WAS ACTUALLY A BRITISH DRINKING SONG 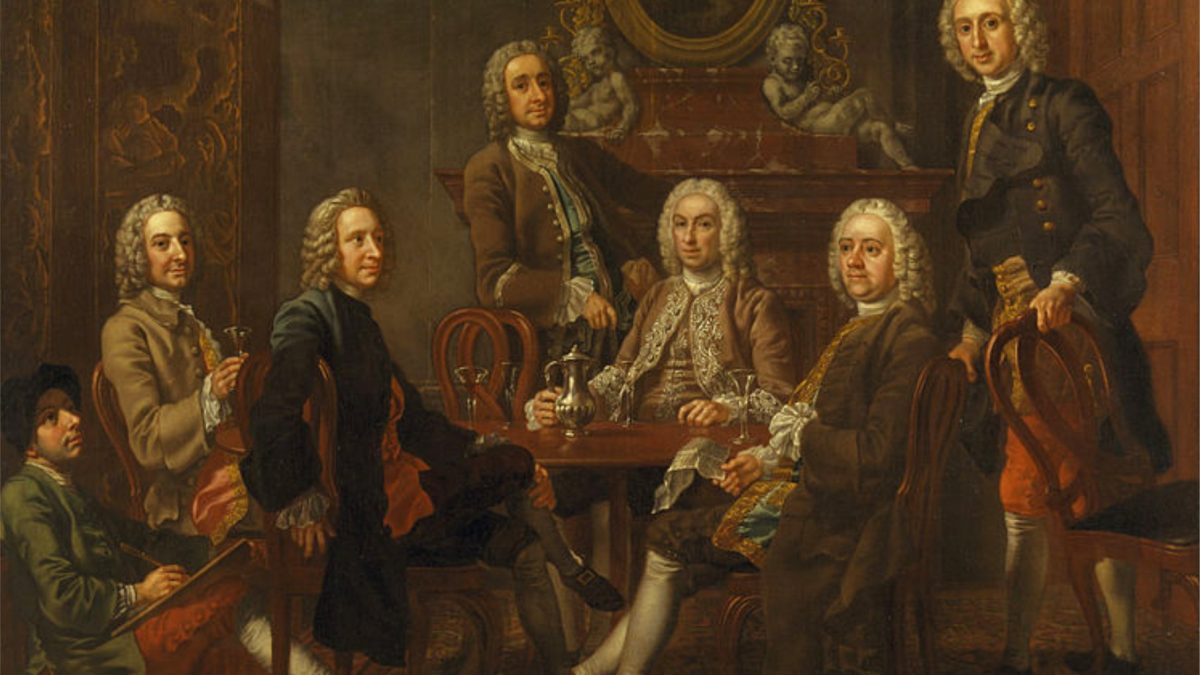 The lyrics to the anthem of the United States came from a poem called “Defence of Fort M’Henry”, written by a 35-year-old lawyer and amateur poet called Francis Scott Key, who witnessed the bombardment of Fort McHenry by the British Royal Navy in the Battle of Baltimore in the War of 1812. Key was inspired by the flag flying defiantly above the fort after the unsuccessful attempt by the British to take the fortified city of Baltimore.

The melody, however, had a more mundane and definitely less poetic origin. It was a drinking song whose lyrics had been written in 1780 by Ralph Tomlinson, president of the Anacreontic Society, a popular gentlemen’s club of amateur musicians in London. The tune was composed by John Stafford Smith. The club, founded in the 18th century, was named after Anacreon, a Greek lyric poet, born around 582 BC, who was notable for his drinking songs and hymns, which talked about love, infatuation, disappointment, revelry, parties, festivals, and wine of course. Over time, the Anacreontic Song became a popular drinking song on both sides of the Atlantic.

Because the Anacreontic Society’s main objective was to promote an interest in music, it organised regular concerts. Club meetings, which took place every other Wednesday at the Crown and Anchor Tavern in the Strand, London, opened with the president and all the members singing the Anacreontic Song. Then, there would be a concert, a dinner and of course, lots of drinking.
Georgiana Cavendish, Duchess of Devonshire, the English socialite; famous for her beauty, charisma, style, political campaigning, gambling and turbulent love affairs, at least once sneaked into the tavern and hid in a secret room under the stage to enjoy all the carousing. Many members felt mortified when they found out that the Duchess had clandestinely attended their meetings (women were not allowed membership).

Members, many of whom of “fashionable society” including “several noblemen and gentlemen of the first distinction” started resigning after this incident and eventually the society was dissolved.

Here’s a video of the Anacreontic Song. The main melody of the song is practically identical to the Star Spangled Banner, which was formally adopted as the American national anthem by the US Congress in 1931.

Copyright infringement laws were not so strict back then. In fact, many composers recycled works by other artists and sometimes repurposed their own songs. Scott Key would have been familiar with the Anacreontic Song, because it was very popular throughout the English-speaking world. It was very usual at the time to change the lyrics of tavern songs to tell stories.