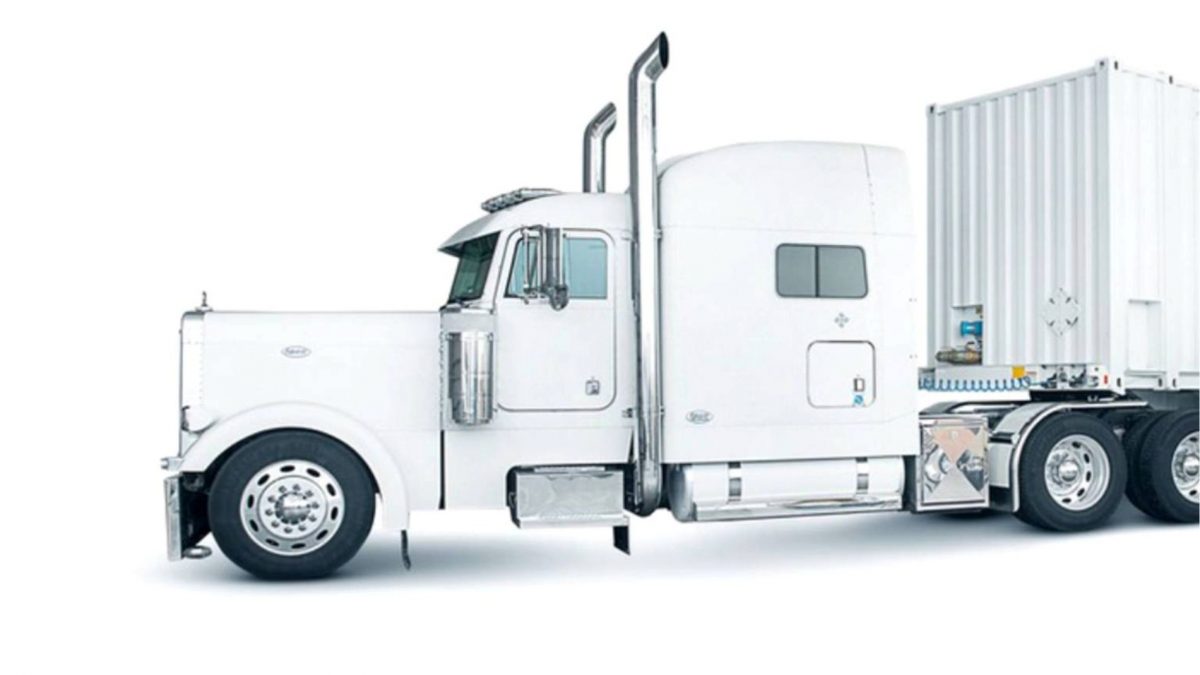 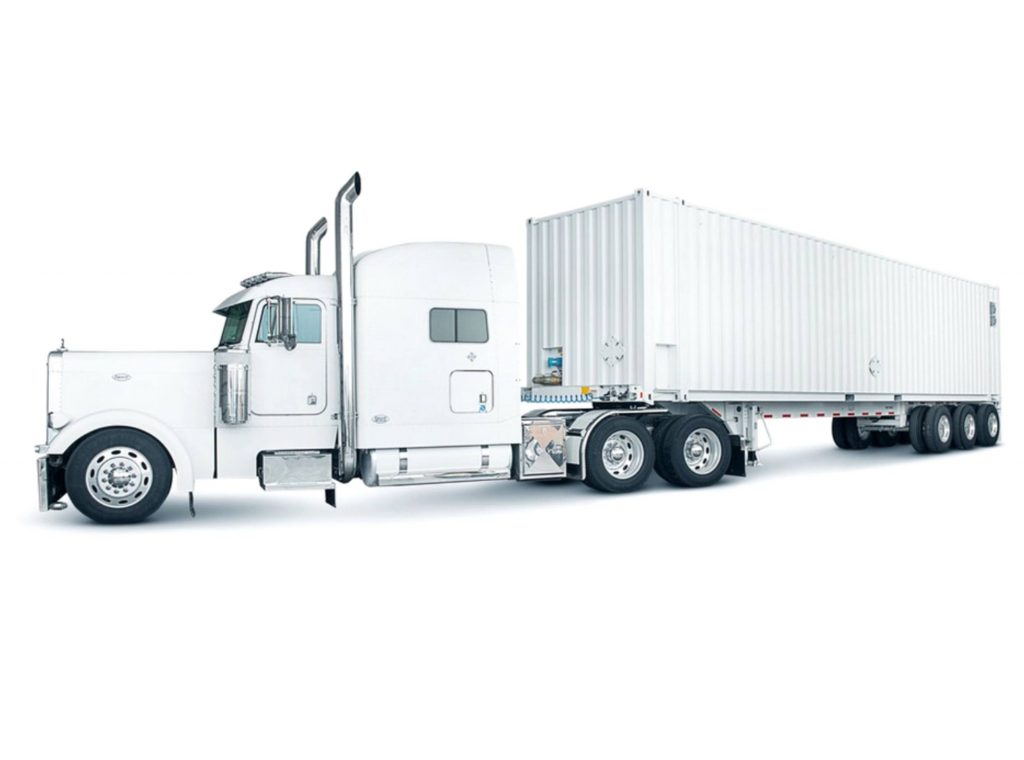 An exabyte is 1,000,000,000,000,000,000 bytes. That’s a lot. It is estimated that all the words ever spoken by human beings would only occupy 5 exabytes. It seems like an exorbitant figure, but it is not rare for a big corporations to handle exabytes today. And it’s not only big corporations. Many startups work with big data. Telescope arrays generate huge amounts of data as well. The Square Kilometre Array telescope which will be built in Australia and South Africa is expected to generate approximately one exabyte every four days of operation. Moving this information to server farms like Amazon’s is an incredible challenge. How do you move exabytes of data over the Internet?

Amazon already offered companies the AWS Snowball Edge, a 100-terabyte data transfer device with on-board storage and compute capabilities. Amazon sends these devices, which are about the size of a big CPU, to you and then collects them after you are done saving your information in them. However, many companies can generate exabytes of information, which means tens of thousands of these hard disks would be needed. It becomes unmanageable. When dealing with such enormous amounts of data you need to move it around physically, because even using Google Fiber, which offers an ultra fast connection of 1,000 megabits per second, downloading or uploading massive amounts of data can still take days, months, or even years!

Amazon’s Web Services today provides more than 70 services to companies, that include computing, storage, networking, database, analytics, application services, deployment, management, mobile, developer tools and tools for the Internet of things. So for Amazon it was imperative to address the issue of data transfer, so it can continue offering these lucrative services to companies. Amazon came up with a surprising solution, a huge 18-wheel truck -the Amazon Snowmobile- that will transport your data to Amazon’s own data centers. It may seem strange that in the age of Internet, data still has to be shipped by truck, but this is actually much, much faster than sending that information over a cable. Uploading 100 petabytes over the internet, for example, would take more than 28 years with the fastest connection today. Imagine what it would take to transport exabytes.

Transferring 100,000 terabytes of data onto an Amazon Snowmobile truck can take about ten days. It takes around ten more to transfer it to Amazon’s servers. Driving it across the US would take 45 hours, which would never be the case because Amazon has data centers across the country. The whole process would take less than a month.

Each 100,000-terabyte truck is weather-proofed and tamper-resistant and all data is encrypted. The company also offers strict security measures, like chain-of-custody tracking and video surveillance. Impressive.