WANT A COOL RETIREMENT HOME? BUILD IT YOURSELF. 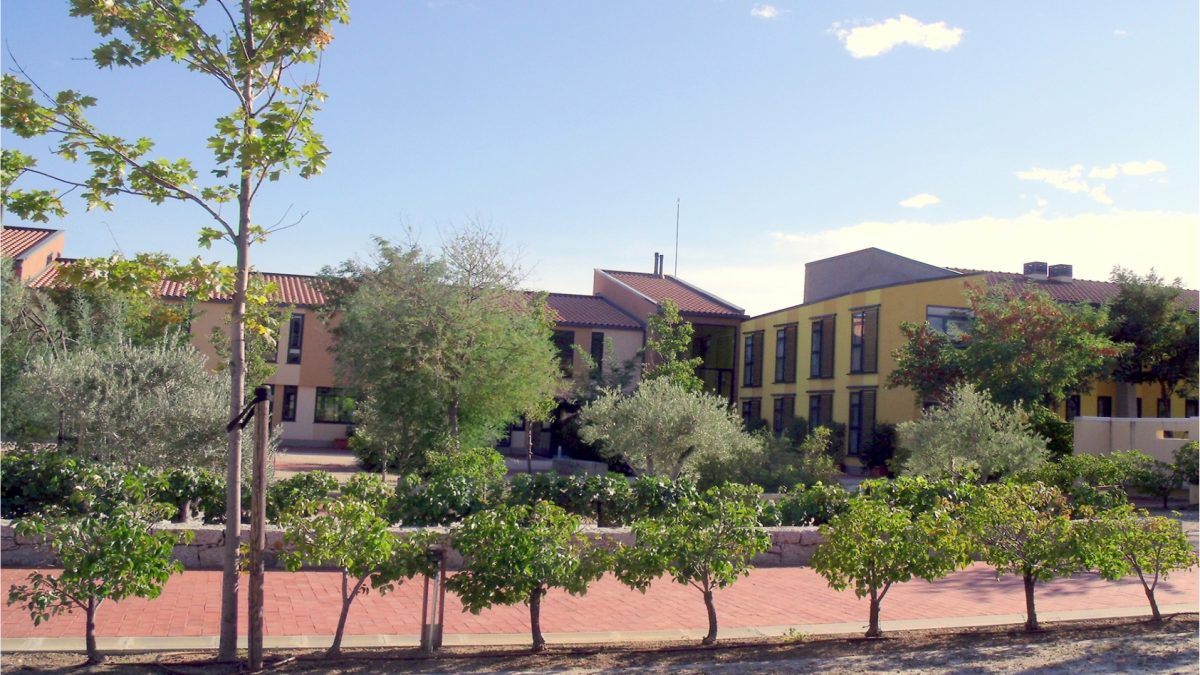 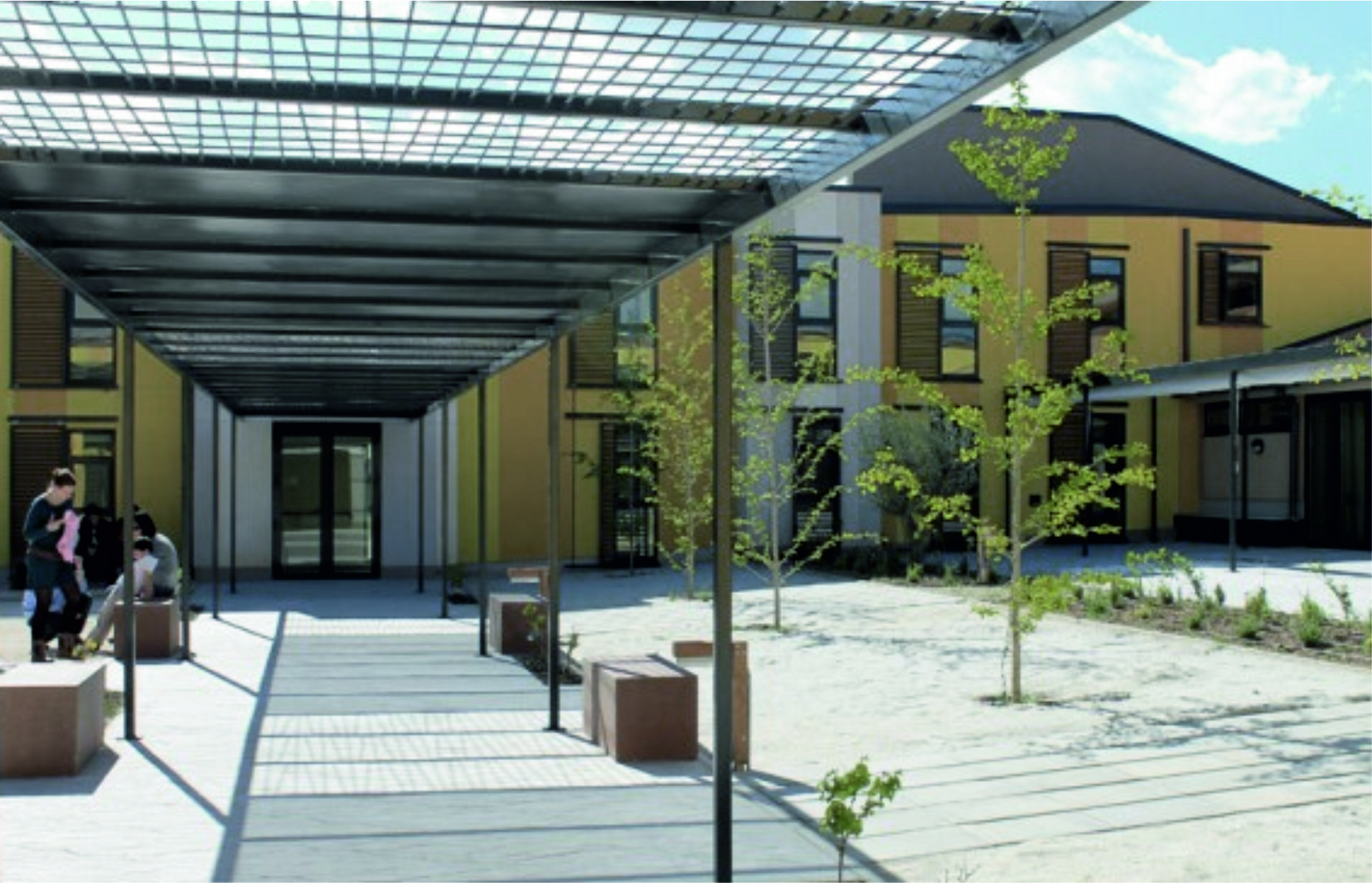 Although there are examples in the 1920s in New York, and similar concepts that date as far back as the 17th century, in Hakka walled villages in northern China, cohousing as a clearly defined idea originated in the 60’s in Denmark as an alternative to impersonal housing solutions and developments in modern cities. These communities were composed of private homes and supplemented by common facilities. There are hundreds of these communities in Denmark today and in other countries of northern Europe and more than 120 in the United States.

The concept is now being revisited in Spain. One experiment has just opened in Madrid. In the late 90’s a group of friends thought that it would be fantastic if they could all live together once they retired. By 2000 they already had about one hundred people on board and they created Trabensol (short for Trabajadores en Solidaridad – Workers in Solidarity), a cooperative. The project was meant to be a fun alternative to living in a typical retirement home.

After a long search that took them all over Spain they finally chose Torremocha del Jarama, a small town of only 917 residents, located 65 kilometers north of Madrid, that has had the same mayor -from an independent party- since 1979. The recently-finished 6,720m2 complex includes 54 apartments and spacious common areas for different activities. The new residents have already moved in and they invited the people from the village to visit the facilities. They have already registered in the town and in the medical center. The whole idea is to be able to take advantage of all the possibilities of living together and make decisions about their future, which seldom is the case in old age. They did not want to depend on a retirement system which is far from perfect.

In the group everything is decided democratically, and every single decision, from the choice of contruction company to the color of the walls was decided by vote. The total construction budget was 5 million euros, 3 of which were from a mortgage credit from ethical bank Fiare –a non profit unit of Italian Banca Popolare Etica. The rest came from their life savings or the sale of properties. Each one paid 145,000 euros to belong to the cooperative. This, however, does not mean you own anything, it just gives you the right to use the premises. If you leave the cooperative, you get your initial money back. If you die, your will determines what happens to that amount. The cost of maintaining the complex is covered by a monthly fee of about 850 euros per person, if living alone, or 1,050 if two people live in the same apartment. This includes food and services.

Everything has been designed to be sustainable. The complex has its own central square, orchard and greenhouse. It has areas devoted to therapeutic baths, library and video, meeting rooms, workshops and meditation/exercise rooms. The government of the Region of Madrid subsidized the project with 82,000 euros and energy giant Endesa awarded them a prize in sustainability as well.

Star architects don’t devote any of their time to thinking about the elderly and for many governments they are an afterthought, so this group of retirees decided to design and build the coolest of retirement homes themselves.