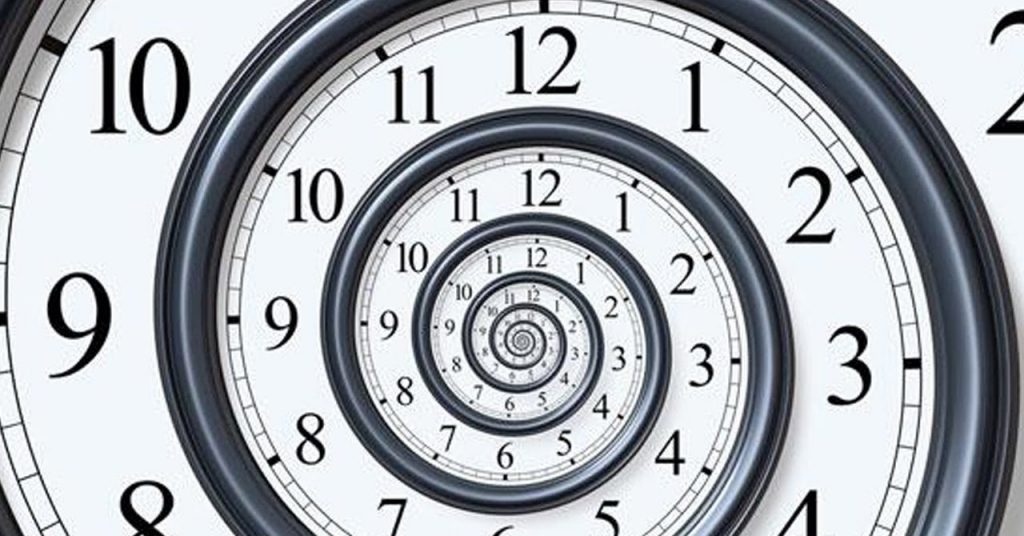 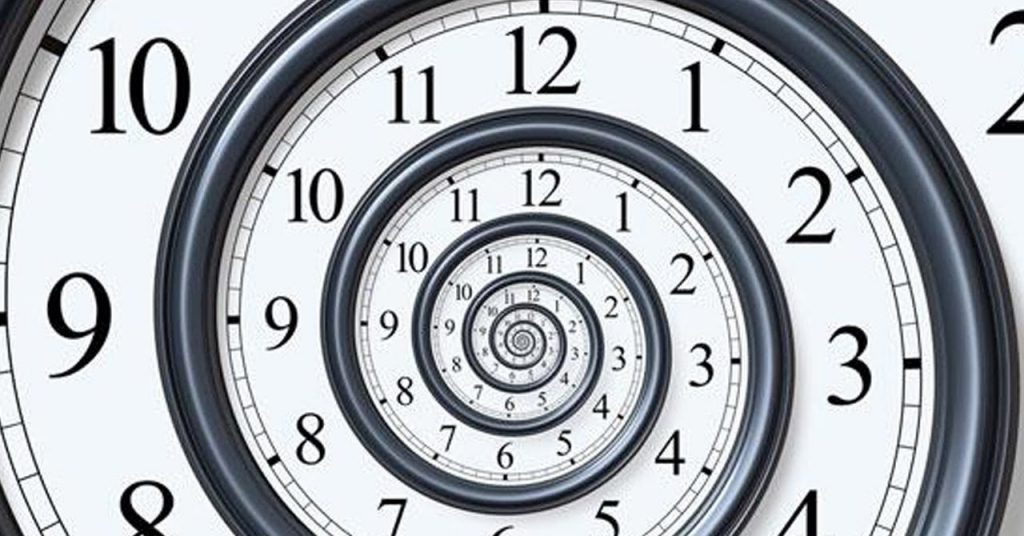 Stephen Hawking has said that he does not believe that time travel to the past is possible. If it were, we would now have people from the future around us, and there aren’t, as far as we know. I’ve often imagined, however, that we eventually find a way to travel to the past, and instead of looking at photographs of our grandparents on a tablet, we would be able to see them in our dreams. It would be safe travel too, because since we are dreaming, there would be no way to accidentally interact or interfere in any way with that world and therefore our future.

Hawkings does believe that time travel into the future is possible. Today we know that time goes by at different speeds, like the different parts of a river. As inconceivable as this may sound, matter drags on time and slows it down, so the closer to the Earth, the slower. Also, the heavier the object, the more it drags on time. Sagittarius A, the black hole in the center of the Milky Way, has such gravitational pull that nothing, not even light, can escape it. A black hole like this has a dramatic effect on time, slowing it down like nothing else could.

That time runs faster in space than on Earth has been demonstrated beyond any doubt. Satellites circling the Earth have very precise clocks on board, and these clocks gain about a billionth of a second every day. The system is designed in such a way that it corrects the drift, so it doesn’t upset the whole system. If they didn’t do this, it would cause every GPS device on Earth to go out by about six miles a day. In fact, this is the first practical engineering application of Einstein’s Theory of Relativity.

Many movies have used the theme of time travel or travel to different dimensions. Time is, in fact, just one of the many dimensions we have invented to explain and understand the world that surrounds us. In Terry Gilliam’s provocative film 12 Monkeys, Bruce Willis plays a criminal who is transported back in time from a post-apocalyptic future in an attempt to prevent the outbreak of a virus that kills most of the world’s population. In Inception, Leonardo DiCaprio’s character, Dom Cobb, is a thief specialized in the art of extraction of valuable secrets from deep inside the subconscious, when the mind is most vulnerable. In Source Code, Colter Stevens, a US Army helicopter pilot, is sent to the past and he is put in another person’s consciousness to try to stop a terrorist attack.

Fiction, as we know very well, is usually inspired in reality. But fiction can in turn inspire us too. The US Army has this year awarded almost half a million dollars to a company, to help in the development of an experiment to help its soldiers cope with PTSD (post traumatic stress disorder) after returning from conflict. US soldiers go to war not only to “fight for freedom”. They also become experiments. Up to 52% of combat veterans with PTSD report having nightmares often. This is because when we are sound asleep we cannot control our memory and the dream world can become a frightening experience, completely out of our control.

Using a computer program, soldiers would build imaginary worlds and avatars which would be based on the virtual world Second Life. These would become dream sequences designed to counteract the traumatic memories, neurologically distract the soldier and stimulate relaxation. The soldier would have to learn how to activate these scenarios using 3D goggles, which he would put on after waking up from a nightmare. The dream could involve the soldier being surrounded by people he trusts and loves, and they would help him get through this hard moment. Because it is so difficult to call up images that calm you down when you are in distress, the soldiers would help design these images and they would just have to play them back.