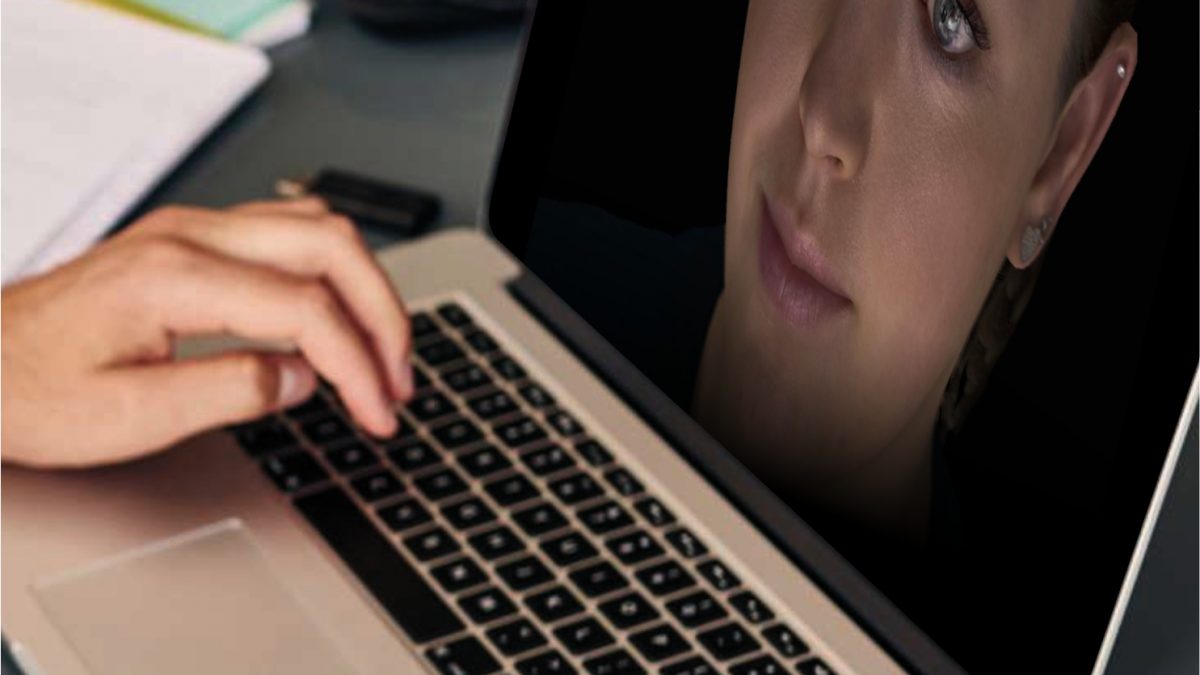 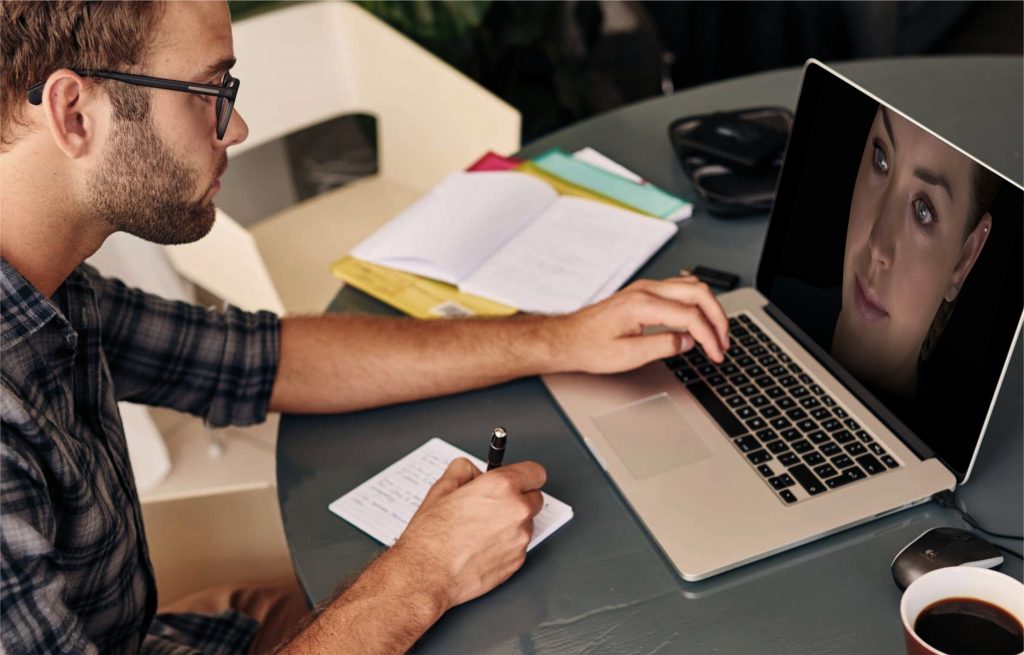 Robot Vera is an AI-based software technology developed by St. Petersburg-based Russian startup Stafory. Vera is the logical evolution for a company that started connecting employers with human resources specialists via a digital platform. Vladimir Sveshnikov, 28, and Alexander Uraksin, 30, the two co-founders of the company, came up with the idea after an exhausting experience where they had to call and screen more than 1,500 people over the course of ten days to fill positions at a warehouse. They decided it was time to develop something more practical.

Vera selects the most appropriate candidates from job sites like CareerBuilder, Superjob and Avito, or your own databases, in just minutes. It starts by downloading the company’s detailed job description of the role or position, the skills needed and a script of interview questions. It will then search the Internet to find the resumes and cover letters of potential candidates.

Once it has a short list, it calls applicants and says “I am Vera. I am a robot and I am calling on behalf of company ______. Are you still looking for a job?”. If they say yes, Vera explains the job description and might set up a video interview. Because it can recognise spoken language, it can answer questions about the job and the company. It combines speech recognition technologies from Google, Amazon, Microsoft, and Yandex, Russia’s largest technology company. To expand its vocabulary and so it can better understand and speak to humans, programmers have fed Vera 13 billion examples of syntax, speech from TV and data from Wikipedia and job listings. Its face recognition software also allows it to recognise emotions. Engineers are now training Vera to recognise anger, pleasure, disappointment, stress and sarcasm. Candidates who do well in the interview are passed on to the company’s HR manager.

Selecting and recruiting the traditional way can consume a considerable amount of time for human resources teams. What Vera can do in one working day would take a traditional talent or human resources agency or department two weeks. According to its founders, Vera can find, call and interview a candidate in less than an hour. Unlike people, Vera does not have to participate in meetings and doesn’t take days off or holidays, so it can make phone calls, answer questions and conduct interviews at any time of the day. Because it doesn’t need to sleep, it can search for candidates around the world and around the clock, something that can be especially useful for companies looking to fill positions in different countries.

Vera currently conducts about 50,000 interviews every day for Stafory’s 300 or so clients, which include companies like PepsiCo, Auchan, L’Oréal, IKEA and Raiffeisen Bank.

The robot is particularly useful during the vetting processes of companies offering jobs that have a high turnover, such as secretaries, waiters and construction workers, or positions that require measurable skills, like sales managers. It is not so good at finding and inteviewing candidates for executive positions. At least not yet.

Despite its efficiency, Vera will not replace human resources departments or companies. It will just make their work easier. Vera generates shortlists, but in the end it is still humans who have to take the final decisions on hiring. Vera performs the work that human recruiters don’t like doing. The reality is that when you start contacting applicants on job sites, about 50% are no longer looking for a job. Many of them can’t even be located. It can take human recruiters around 100 phone calls just to get 20 potential candidates.

So far, Vera supports 68 languages including English, Russian and Arabic. The company has clients in the Middle East and has pilot projects in Europe and the US.