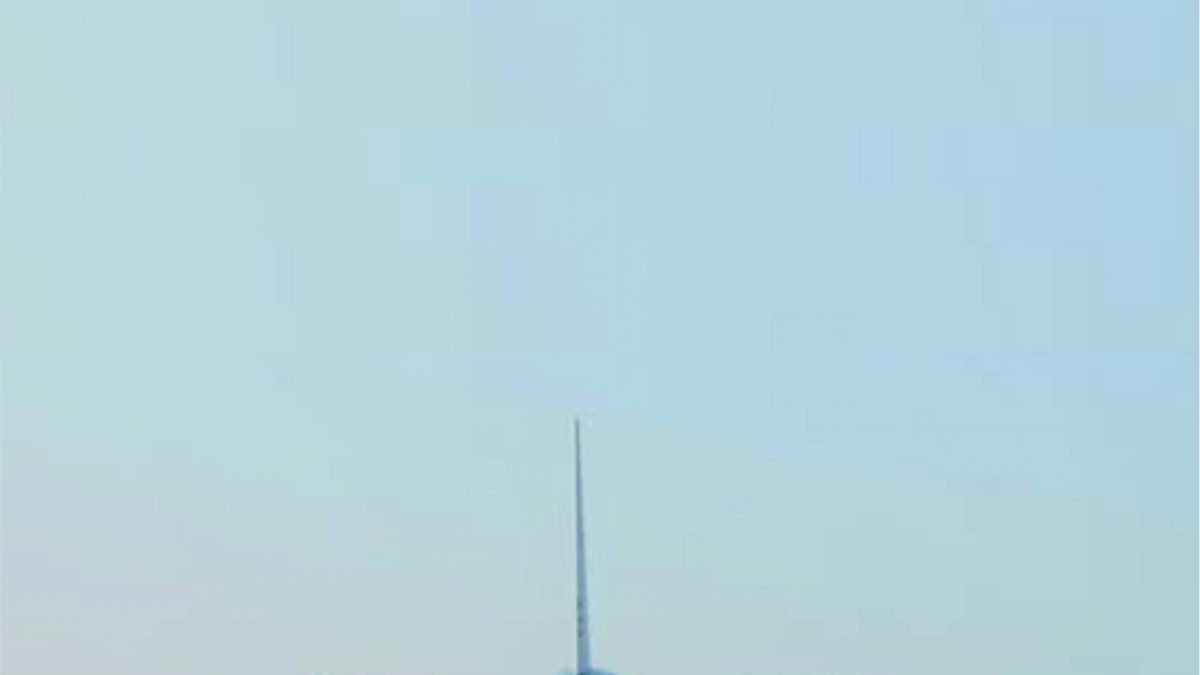 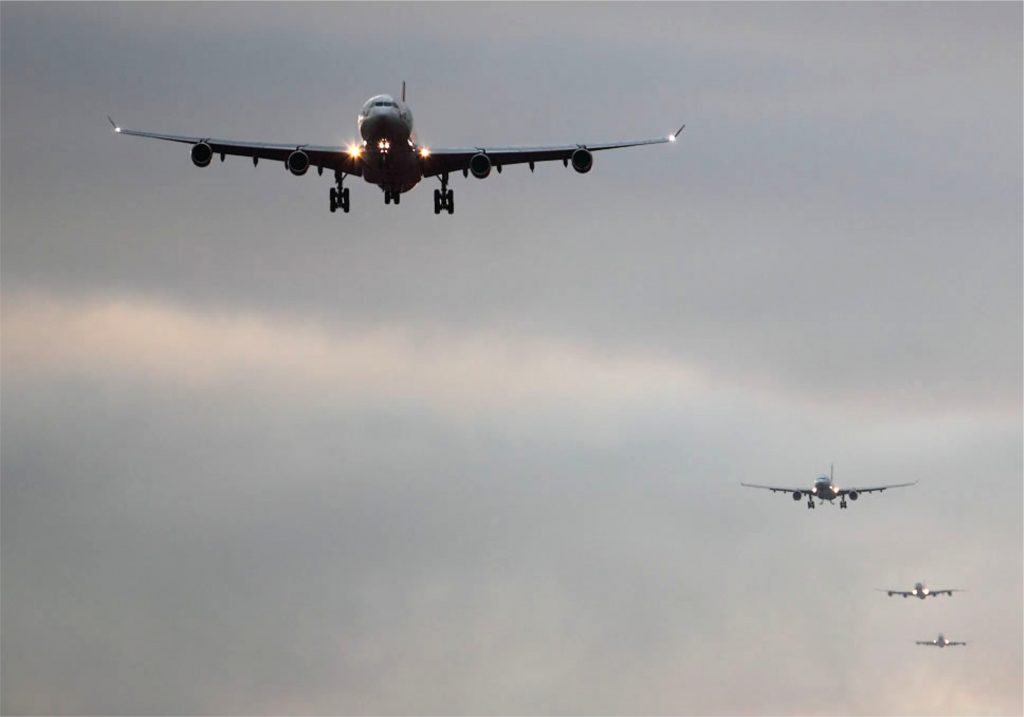 Time Based Separation (TBS) is a new operating procedure for airports developed by UK’s NATS (National Air Traffic Services) and Leidos (an American defense, aviation and IT company) that enables air traffic controllers to optimise approach spacing for aircraft -during strong headwinds conditions- by time, instead of distance, which is the way this distance has been traditionally calculated. When headwinds are strong, wake vortices dissipate more quickly, allowing for shorter spacing between landings. Wake vortices, the turbulence that forms behind an aircraft as it passes through the air- can be very dangerous for airplanes flying behind, especially when it’s a smaller aircraft that gets caught in the wake. Because of the low speed and low altitude of planes in an airport, there is very little margin to recover from the turbulence, should it occurr.

The new system, which dynamically calculates aircraft separations based on live wind data, was introduced at Heathrow Airport in 2015, after being tested in computer simulations. To help develop the system, Lidar (Light Detection and Ranging) equipment was used to measure the wake vortex of planes in over 150,000 flights, in all wind conditions.

It is the first TBS installed anywhere in the world and its implementation has been a success, having reduced wind related delays by more than 60%. In an airport such as Heathrow, that operates at close to 99% capacity, this is a huge improvement. The airport handles 475,000 planes per year, with one taking off or landing every 45 seconds. If an aircraft misses its slot it can cause major chaos.

Strong headwinds slow the speed of an aircraft when landing, for an airport this usually results in decreasing landing rates when you factor in the minimum physical distance allowed between planes. This in turn will generate delays and cancellations at a significant cost for passengers, airlines and airports. You will also have hundreds of planes circling in the sky above the airport waiting for their turn to land, using up enormous amounts of fuel.

At Heathrow, TBS has managed to squeeze 2.6 extra landings per hour when headwind is stronger than 20 knots. Planes spent 2,000 fewer hours per year circling above the airport waiting to land. There have been no tactical cancellations due to headwinds since it was implemented. No increase in turbulence encounters has been reported. In strong wind conditions, it can land an average of 44 more aircrafts per day.

This year, TBS has been enhanced to include Optimised Runway Delivery (ORD), Runway Occupancy Time and RECAT EU Wake categories. This has resulted in further reduction in arrival delays due to headwinds and better airport punctuality. In the coming years, TBS could become the new standard.