URANIUM CAN BE EXTRACTED FROM SEAWATER 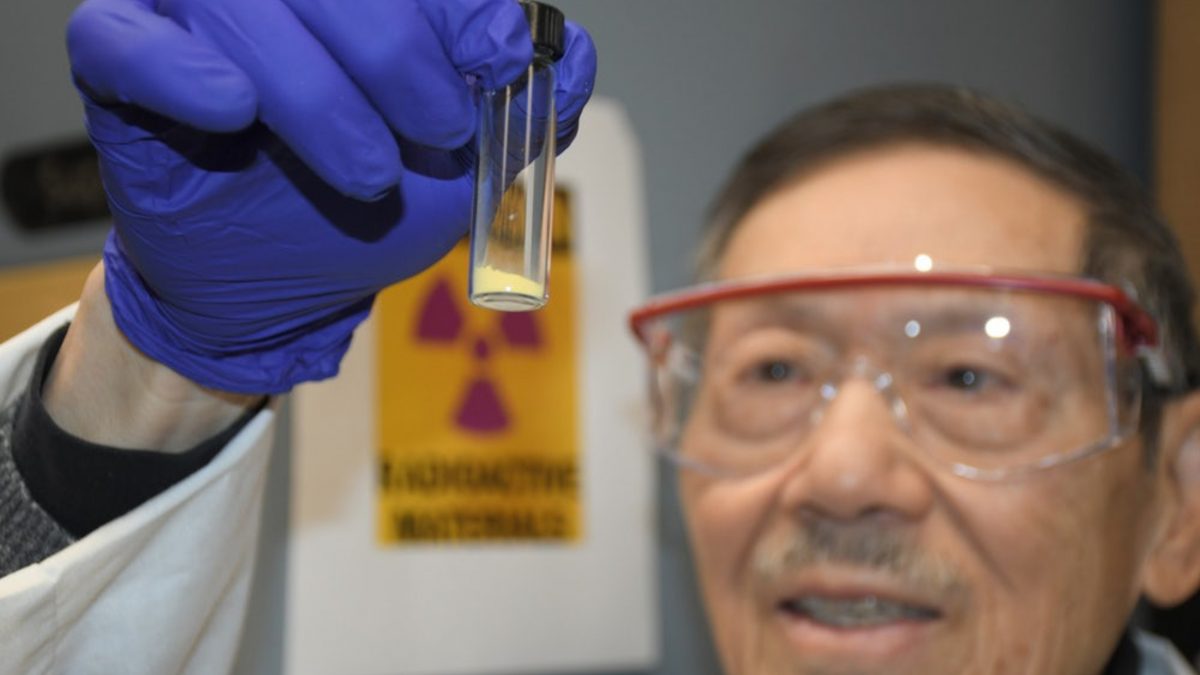 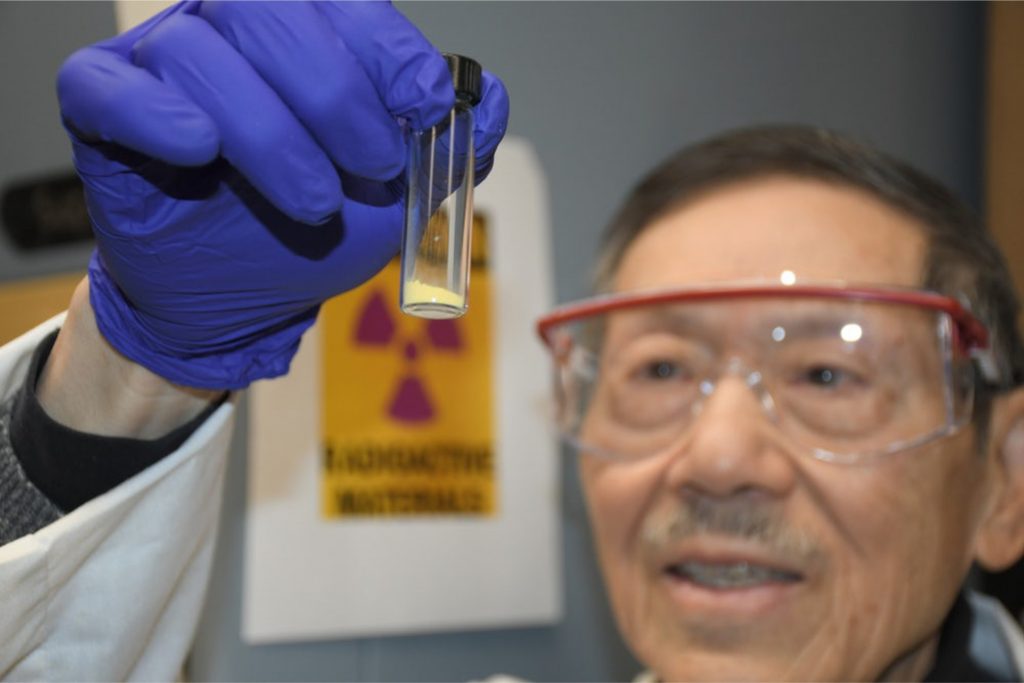 Uranium, a chemical element widely used in nuclear power plants and nuclear weapons, occurs naturally in nature -in soil, rock and water- but only in tiny amounts, usually a few parts per million. Today, there are two methods of extracting uranium (from soil and rock): conventional open- pit or underground mining, or a chemical process of In-Situ-Leaching. Because it is found in such small concentrations, immense amounts of rock have to be extracted and processed just to get a few kilograms of natural uranium. The second process uses a chemical process to separate the uranium from the surrounding rock. Both processes pose considerable risk for the environment, either because heaps of radioactive waste are produced, because groundwater can become contaminated or because carcinogenic radon gas can be emitted into the atmosphere.

Apart from salt, seawater contains sulfates, magnesium, potassium, bromide, fluoride and gold. It also contains about three parts per billion of uranium, so it is estimated that there could be at least four billion tons of uranium in seawater, which is about 500 times the amount of uranium known to exist in land-based ores and enough to run a thousand 1-gigawatt fission reactors for 100,000 years.

The method used by the researchers is amazingly simple, they just filtered the uranium from the water with an inexpensive acrylic fiber that attracts and collects the dissolved uranium. The material, a modified yarn, was placed in tanks where seawater was circulated through it for about one month. The fibers chemically bonded the uranium to a molecule and collected a total of five grams of uranium oxide or “yellowcake”. The team is now preparing to conduct field tests in the Gulf of New Mexico.

Among other advantages, the researchers say the technique can use waste fibers and the acrylic can be cleaned and reused. They also believe the technique could be used one day to clean up toxic waterways, because it can attract other heavy metals too. The fibers have the potential to extract vanadium, an expensive metal used in large-scale batteries, from the oceans instead of mining it from the ground.

Another advantage is that as long as the uranium present in seawater remains at the same level as today, no more will be absorbed by the rocks in the seabed. It is in a state of pseudo-equilibrium. This means that if large scale extraction were to be implemented in the future, more uranium would leach out of the rock, making it an endless source of fuel for nuclear energy.