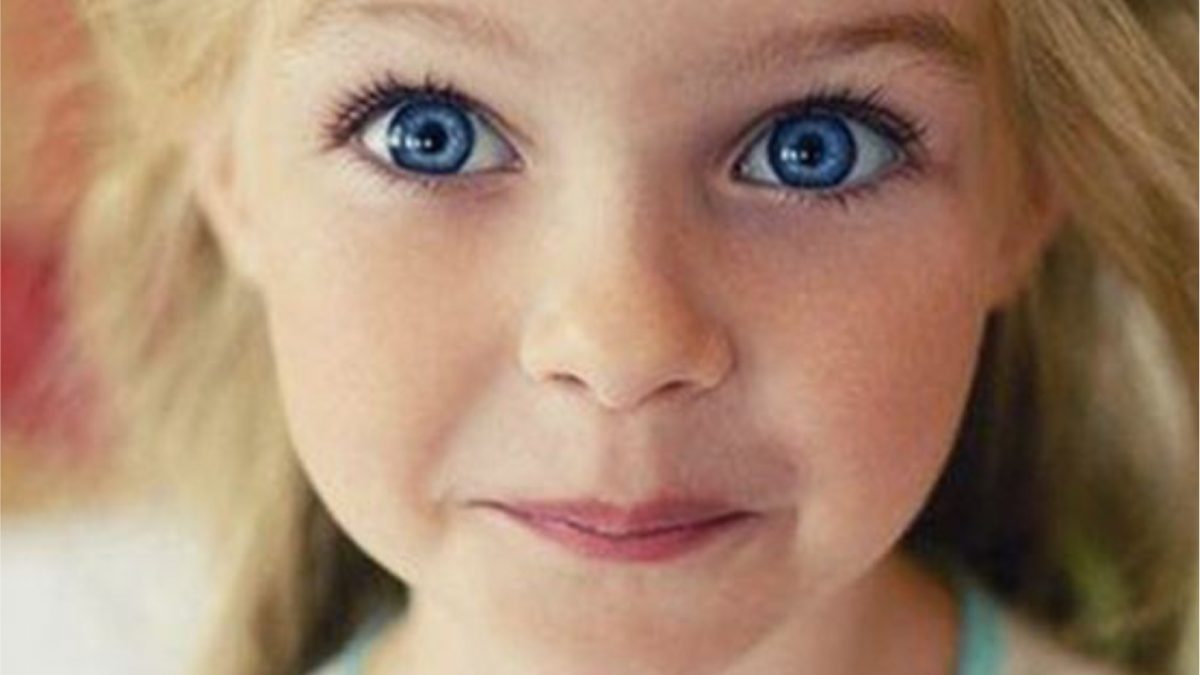 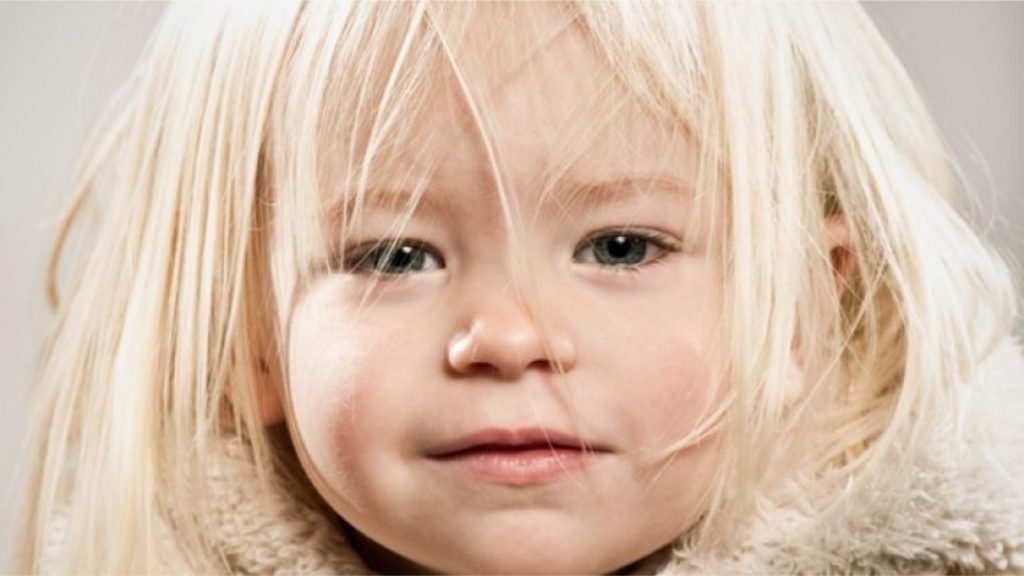 In Nordic countries taking care of the very young is considered a responsibility of society as a whole. Babies are not simply babies, they are considered and treated as the future of the country. Denmark, Finland, Iceland, Norway and Sweden, have been considered the forerunners in designing family-friendly policies. They have been successful in maintaining a high rate of female labor force participation without reducing fertility to the low levels typical today in many other European countries.

There are generous parental leave schemes that include high compensation rates, which makes it possible for mothers to take considerable time out of work and return to their previous job afterwards. Formal rights to maternity leave make it easier for mothers to keep a formal attachment to their previous job and employer, and means that mothers do not have to start ‘from scratch’ when returning to the labor market after the childbirth and childrearing period. Career breaks, like when a woman has a baby, can have a devastating effect on her lifetime earnings, pension rights, promotion, and loss of seniority in a company. In fact, it is a clear trend in rich countries today, women are having children later in their lives and increasingly many are not having any children at all.

Studies comparing German, Swedish, British and Dutch women have found that family policy schemes have a large impact on the behavior of mothers with respect to returning to work after child birth. The right to paid maternity leave with job protection speeds up the return to employment. Women who have this right are much more likely to go back to work.

Of the Nordic countries, here is a short sample of policies that I find interesting.

Denmark is the one that spends the most money in child care, followed closely by the other four. In Denmark, new moms get 18 weeks of maternity leave –4 before and 14 after birth- with full pay. The father can, during the 14-week period take two consecutive weeks off. After this, parents can split 32 additional weeks of leave, which can be extended if parent or child gets sick. The government covers, by law, 52 weeks of pay.

In Finland, expecting mothers can start their maternity leave as early as 7 weeks before birth. The government gives every new mom a Maternity Grant, paid out by municipal welfare boards. This grant, which was originally only intended for low-income mothers when it was first introduced in 1937, is available today to all mothers. It includes a maternity package that contains baby clothes and care products, some 50 items in total, which are updated yearly in reponse to feedback from moms.

Men also get a special leave when they become fathers, up to a month. Local authorities must guarantee a place in centers for every child under three and parents with low incomes get it free. Centers provide breakfast and lunch. School hours for older children have similar schedule to the parents’ work day, unlike Germany, for example, where most schools finish at lunchtime, hours before parents get home from work. Finland regularly scores very high in the OECD PISA rankings for educational achievement.

In Sweden, new parents get 480 days of leave with 80% their salary. Moms get 18 weeks apart from this.
Also, to help dads also bond with babies, they get 90 paid paternity days.

Scandinavian mothers usually go back to work within a few months of giving birth. But this doesn’t necessarily have to be negative for the children. In Denmark, where they have first class child-care facilities with qualified staff, studies have found no ill effects on children’s behaviour in their first year. Being in formal child care may actually be good for children, especially when they come from underpriviledged backgrounds. This has proved to be true in France, for instance, where pre-school attendance at an école maternelle from age two seems to have a positive effect on later academic performance.

Despite having the highest taxes in the world -as the result of the expansion of the welfare state- Nordic countries are also among the richest in the world. Family-friendly policies might increase welfare because they ease everyday life for families with young children and they facilitate women’s career plans. Iceland, for example, has both the highest employment rate (86%) and the second highest fertility rate. The policies also contribute to women becoming economically more independent of their husbands and reduce child poverty. Eurostat surveys always find Nordic countries at the top of the satisfaction scale as well, while Greece, Spain, Portugal, France and Italy appear as the least satisfied.

Countries like France and Britain also rank high on the OECD (Organization for Economic Co-operation and Development) list. The US and Japan, however, spend well below the average on maternity schemes. In the US, in fact, women get no maternity leave at all. It is the only rich country where there is no national program.