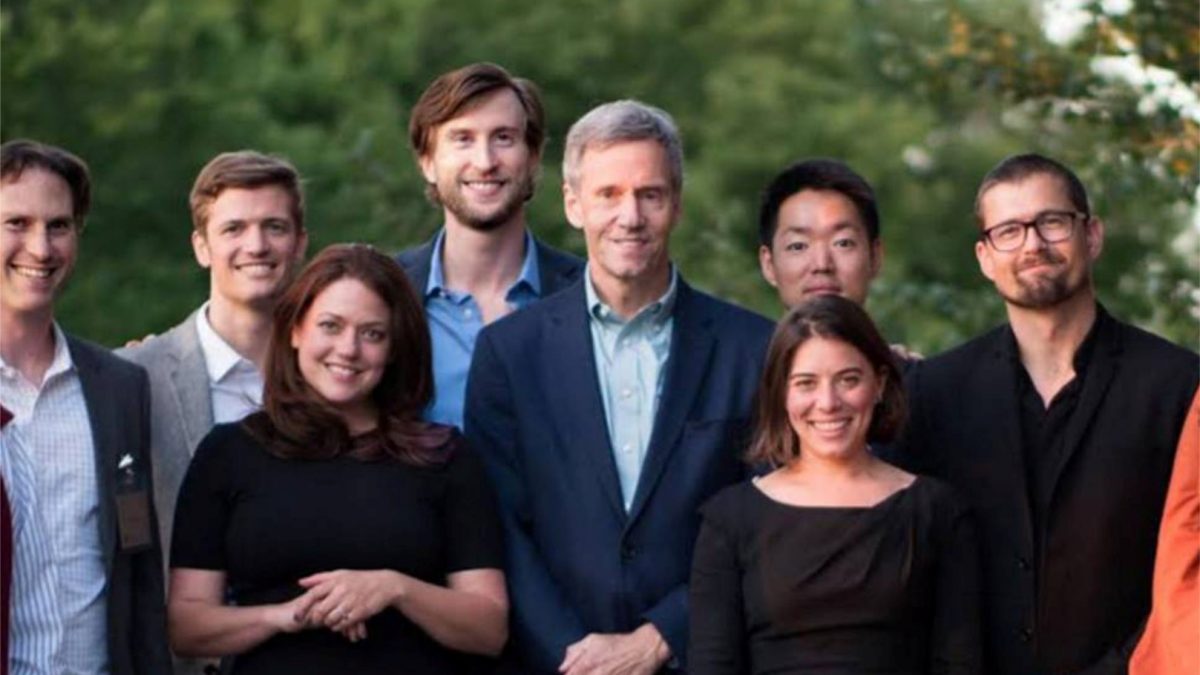 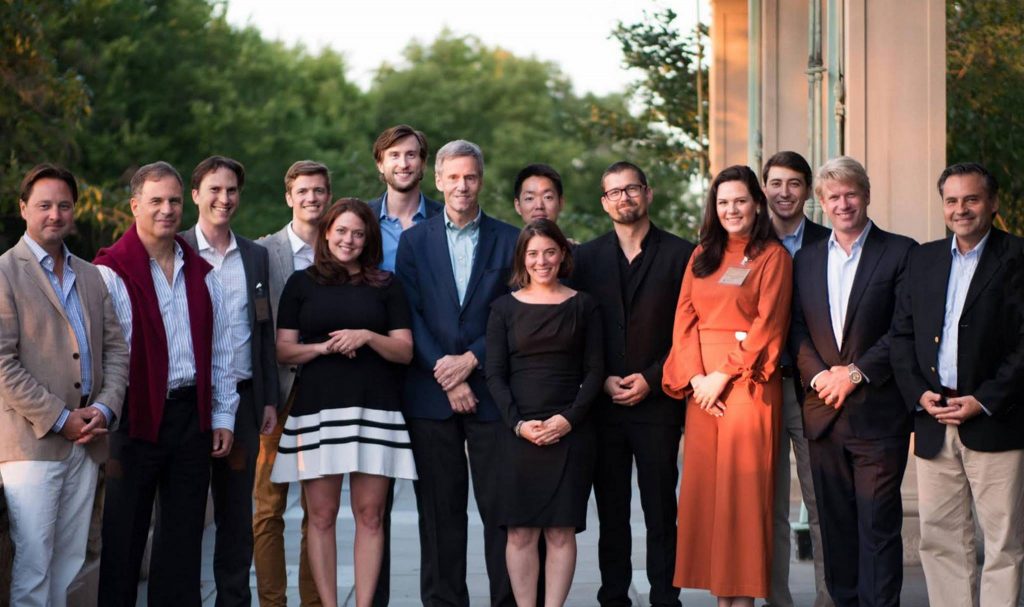 The ImPact is a very exclusive club made up of mostly families whose wealth exceeds $700 million. Membership to this group is by invitation only. Founded in 2015 by Justin Rockefeller (a great-great grandson of John D. Rockefeller, the American oil magnate and philanthropist) and Josh Cohen (CIO of Tyden Ventures), The ImPact’s mission is to inspire wealthy families to make investments that will have a more effective impact in the world. Members of this organisation pledge to invest a considerable amount of their vast fortunes in ways that will improve the life of others.

Traditionally, philanthropy and investment have been different things. Impact investing is an extension of philanthropy that brings the two concepts together to generate social and/or environmental benefits while at the same time delivering a financial return. The term impact investing was first coined in 2007 to describe investing that aimed to reduce the negative effects of business activity on the social environment. It is not the same as socially responsible investing, which aims to simply prevent harm. Impact investing actively aims to generate specific benefits, whether social or environmental. Investors, for example, will usually first verify if the companies or non-profits they invest in are committed to corporate social responsibility (CSR). Metrics are similarly very important, to measure performance. Some of the sectors or industries where impact investing traditionally places capital include renewable energy, housing, healthcare, education, micro-finance and sustainable agriculture. Institutional investors, especially North American and European development institutions and pension funds have been especially important for the development of this specific type of investing.

All members who join The ImPact believe in the potential and transformative power of capitalism and hope their initiative will attract the best entrepreneurs and brightest minds to focus on the most difficult problems. This network and its objectives resonate especially with younger family members who increasingly want to be involved in projects that have a social impact and that add investing to the philanthropic work that their parents and grandparents started. The next generation is very focused on values-aligned investing, rejecting the old way of doing things -the exclusive focus on financial returns- and want their wealth to be used differently, for the public good, tackling the world’s most complicated challenges, like climate change, income equality or human rights. While in the past building a company and creating jobs was considered contributing to the community, for new generations this is simply not enough. They want their families to go beyond that. They see the “pact” that they sign when the join The ImPact as a moral commitment. They bring with them technology, talent, competition, new ideas and new perspectives.

This network allows traditional family offices to work in a much more data-driven environment, where they can track the social impact and financial progress of their investments. They can also share and learn from each other. Through The ImPact, they can align their values with the values that their investments and create and address enormous challenges, knowing that they can measure the positive results for communities.