THE WORLD’S MOST VALUABLE STARTUP IS A CHINESE RIDE SHARING GIANT, RUN BY 39-YEAR-OLD JEAN LIU 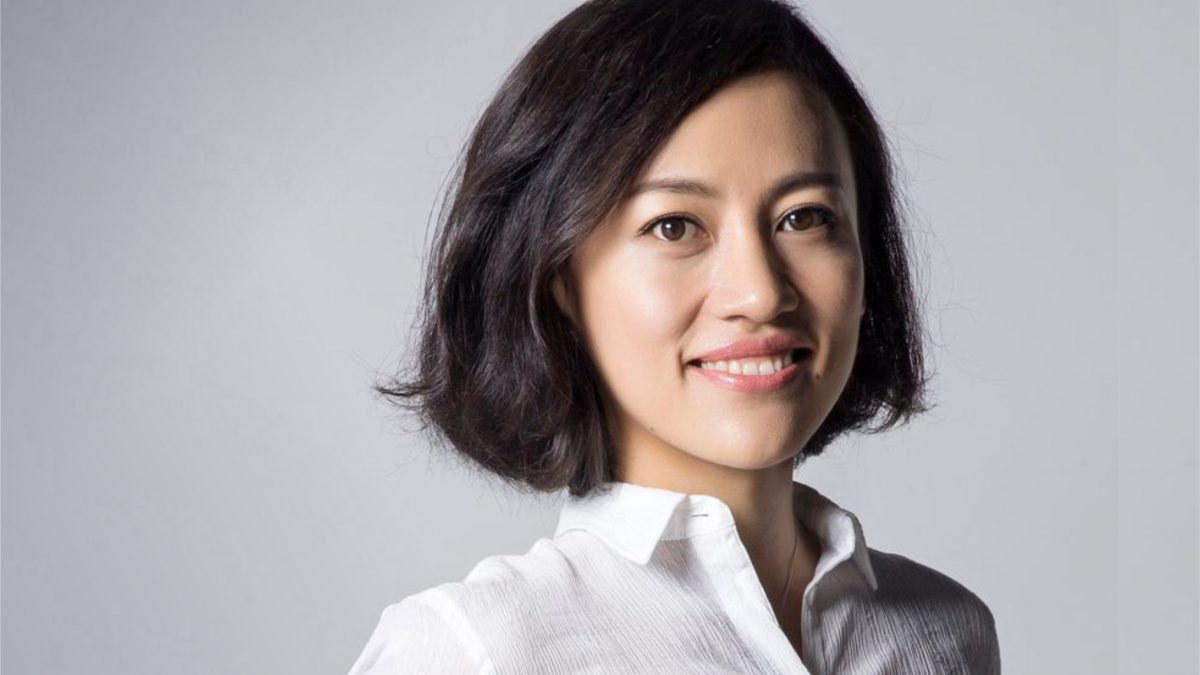 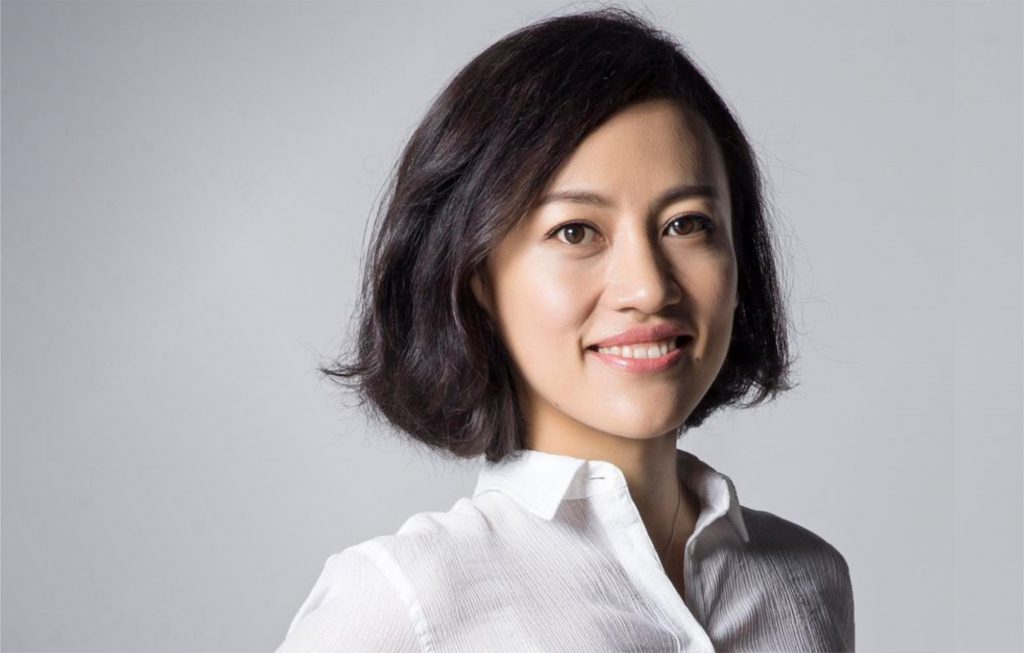 Her name is Jean Liu, she’s 39 years old and she’s the CEO of the world’s most valuable startup, a Beijing-based ride sharing company called DiDi. She joined the company in 2014, after 12 years at Goldman Sachs Hong Kong, where she had become one of the youngest managing directors in the bank’s history. She entered DiDi motivated mostly by the prospect of helping fix the massive problem of congestion in big Chinese cities.

Her most important job after becoming CEO was to wage a brutal price war against Uber, in which both companies lost billions. It was a ruthless battle for the world’s biggest market, but DiDi won and took over Uber China. Today, Jean Liu’s company has 400 million registered users, which is more than the entire population of the United States, in more than 400 Chinese cities. She has more than 7,000 employees, a full 50% of which are engineers and data scientists. Being a car-sharing platform startup, data is important. It is estimated that every day the platform generates over 90TB data, processes more than 20 billion routing requests, and produces over 15 billion locating points. DiDi delivers 25 million rides per day, more than all the other global sharing apps combined.

Jean Liu’s objective now is to grow and to expand globally, something not many Chinese companies have been able to do. The company has recently launched in the city of Toluca, Mexico, the first time Didi has brought its own app-based ride service outside of Asia.

After defeating Uber and receiving a 4bn cash infusion in December from investors like Alibaba and Tencent, Jean Liu can now concentrate on her ambitious plans. She has also closed a funding deal with Apple and opened a research lab in Silicon Valley.

Jean Liu, who has three children, ranks in 40th place in the Forbes Power Women list and is one of China’s most important executives. Interesting fact: half of all internet startups in China are run by women. 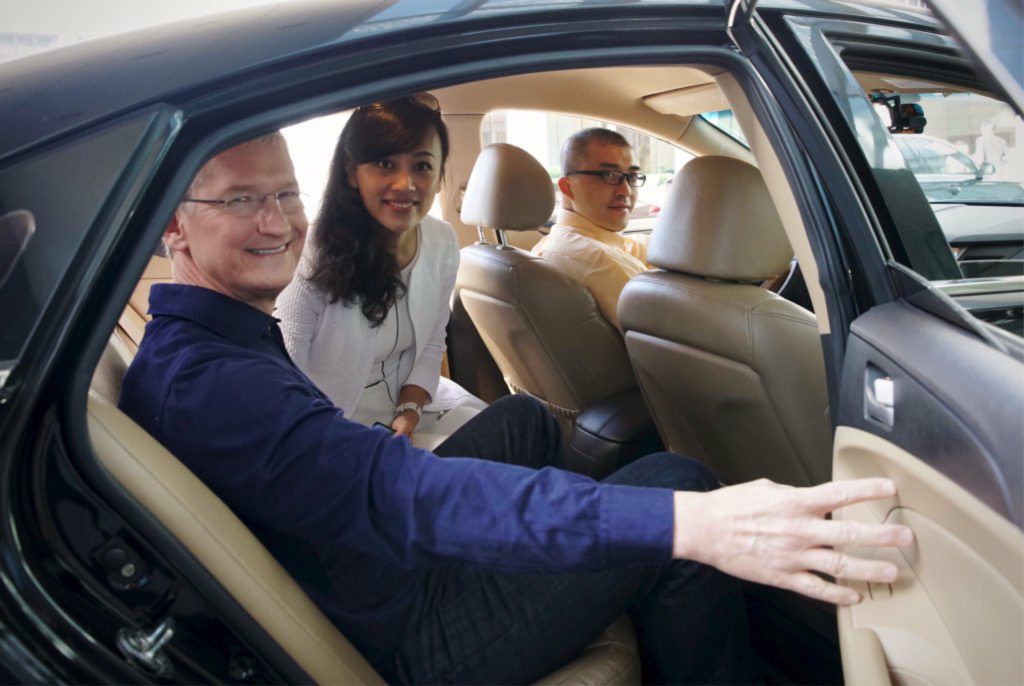