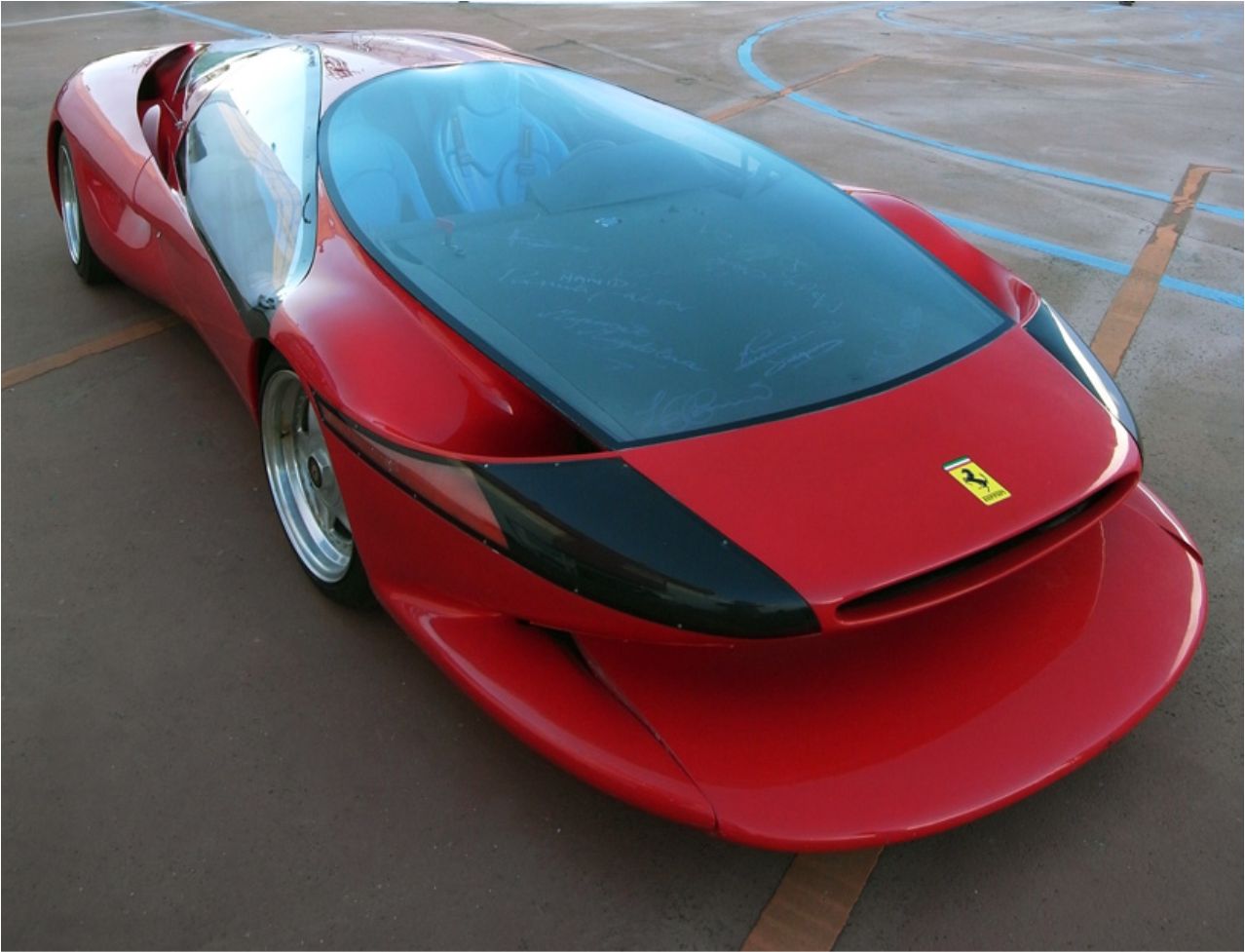 “The earth is round, all the heavenly bodies are round; they all move on round or elliptical orbits. This same image of circular globe-shaped mini worlds orbiting around each other follows us right down to the microcosmos. We are even aroused by round forms in species propagation related eroticism. Why should I join the straying mass who want to make everything angular? I am going to pursue Galileo Galilei’s philosophy: my world is also round.”  Luigi Colani 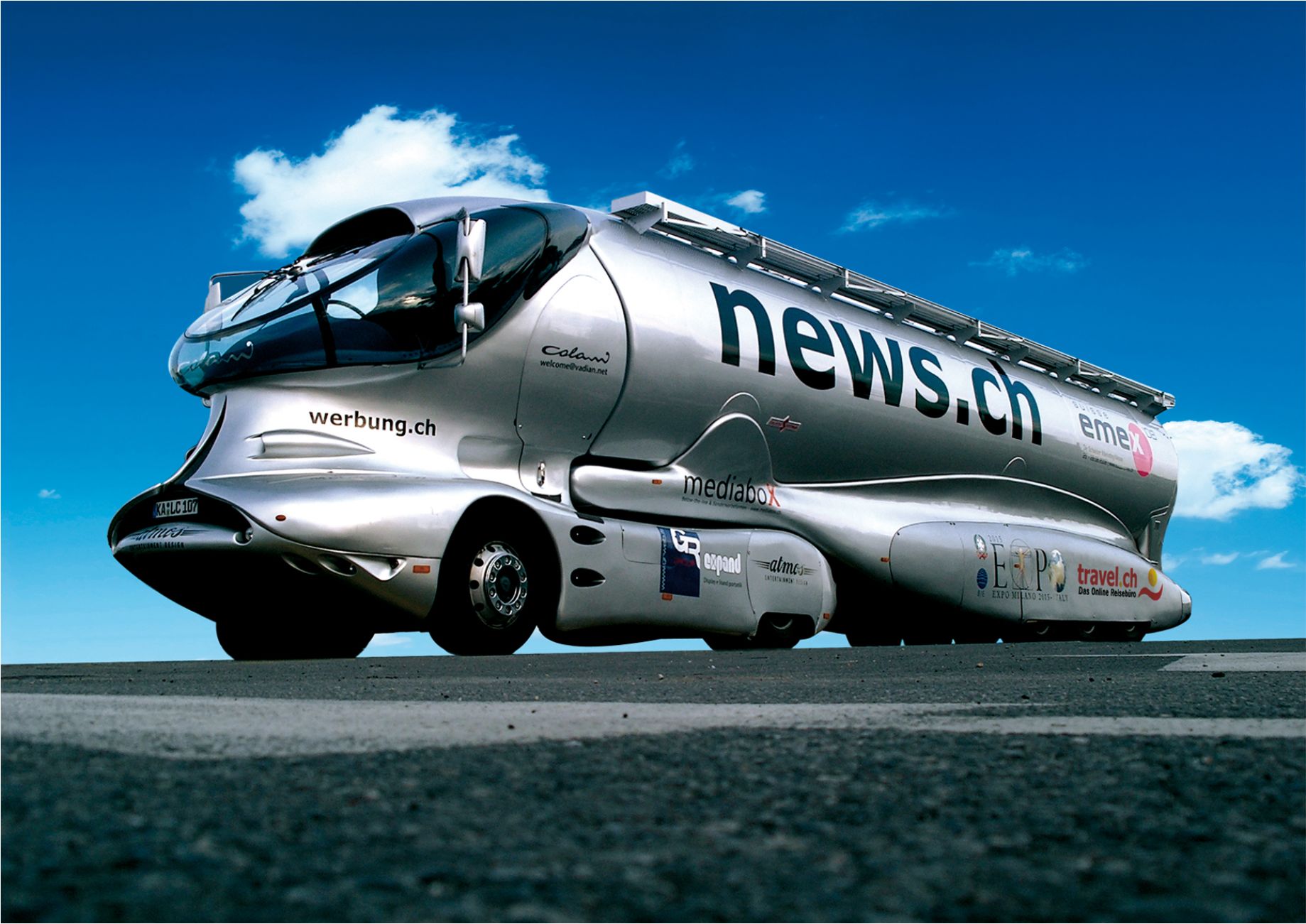 Luigi Colani always wears white and sports a characteristic handlebar moustache. Despite his Italian-sounding name, he is a German industrial designer who has tirelessly designed submarines, hovercraft, planes, trains, trucks, computers, cars and even coffins, for over 50 years. 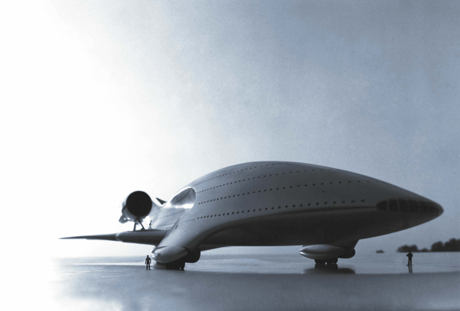 Flamboyant and passionate about his work, Professor Coliani, as he is usually referred to, produces streamlined objects that look sensual and eccentric. Although most of his designs are inspired by nature, his approach is far from superficial. He is a very serious and focused industrial designer who thinks first about the machine and the functionality, and only later about the final shapes. The Testa d’Oro model (photo above) he built for Ferrari in 1989, for example, based on a Testarossa, is a clear example. It beat records of speed, reaching 351km/h (218 mph). Other cars he has designed can go even faster, and need parachutes to stop them. After all, he did study aerodynamics and also headed the New Materials group at McDonnell Douglas in California in the 50’s. 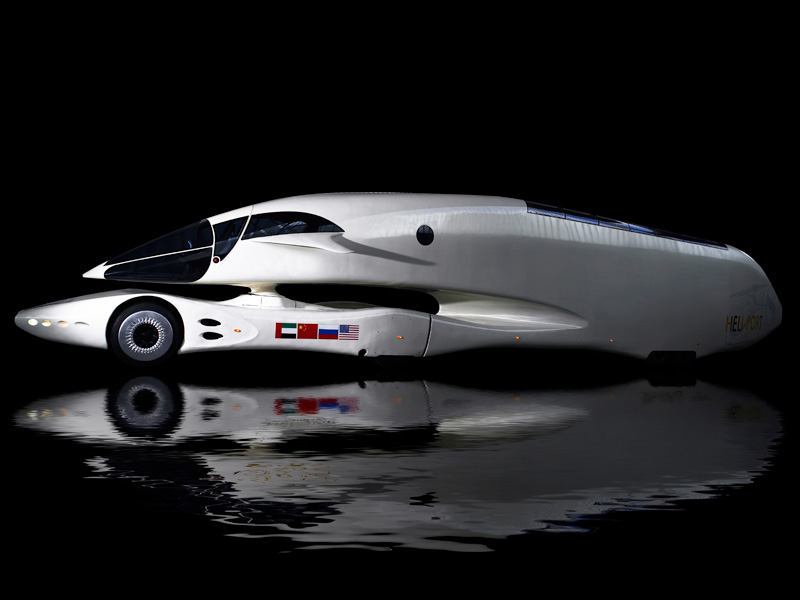 The Professor worked for almost 10 years in Japan and currently spends part of the year in China, teaching design. He considers that Europe and the US are quickly becoming obsolete in terms of design and thinks that China has the hunger, the technology, the optimism and the money to become the new world power in design.

(To read my original article, published in Nov 2011, in PDF: The White Knight)