THE ONE OBJECT THAT MEANS THE WORLD TO YOU 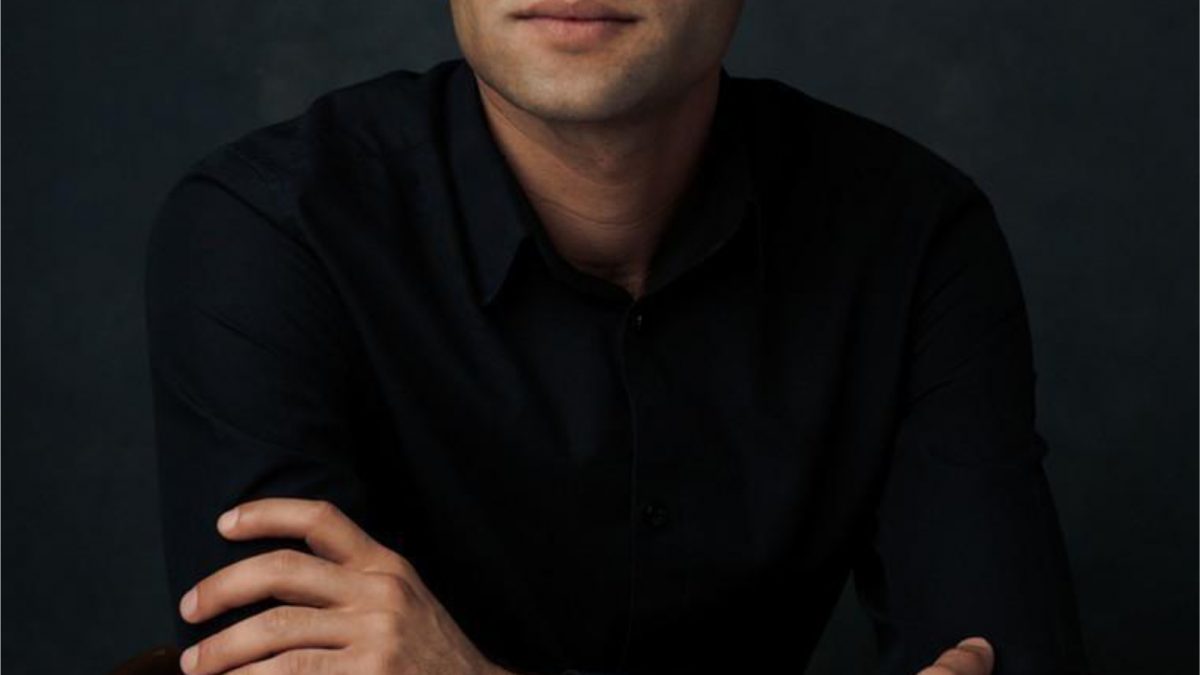 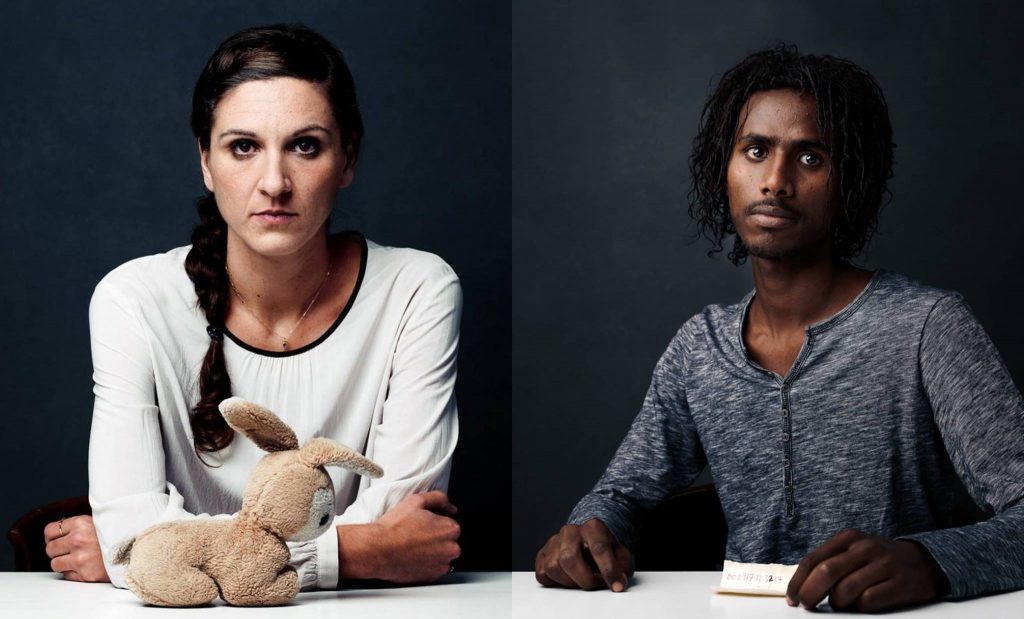 I was immediately captivated by this project by photographer Gabriel Hill. Used to photographing CEOs and top executives of large pharmaceutical companies like Roche, Novartis, and Syngenta in his studio in Basel, Switzerland, Gabriel found it weird, while going to work everyday, to see the stark contrast between these people, who are immensely wealthy, and the refugees who had nothing and lived in a building next to his studio.

Gabriel decided to start photographing those refugees, but he wanted his portraits to show not the drama of their daily lives in a refugee camp, but something more symbolic. He asked them to bring their most valuable possession, the one object that meant the most to them. The simplicity of the idea can be heartbreaking. For some, like Ahmed, a refugee from Eritrea, the single most valuable object had been a small piece of paper with the phone number of his family, that he had to call on arrival. The boat he was travelling on sank and he had to take off his clothes to stay afloat. The little paper sank with everything else. For Seila, a 33-year-old woman from Bosnia, who had to leave a war zone when she was only 9, it was a stuffed bunny. For Rohulla, a 24-year-old from Afghanistan, his father’s gold chain was all he had and it gives him the feeling that he is not alone, although he is. Others had absolutely nothing but the clothes they were wearing.

The series is called ImPORTRAITS, a combination of the words “important” and “portraits.” Incredibly powerful and beautiful. You can visit the website here. 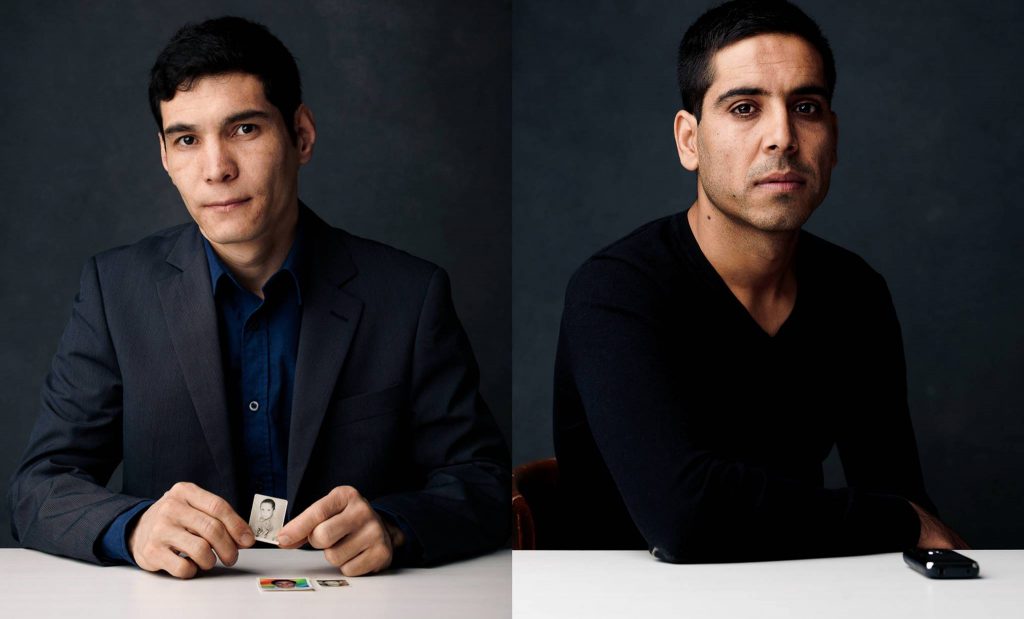