THE INCREDIBLE POWER OF MUSIC 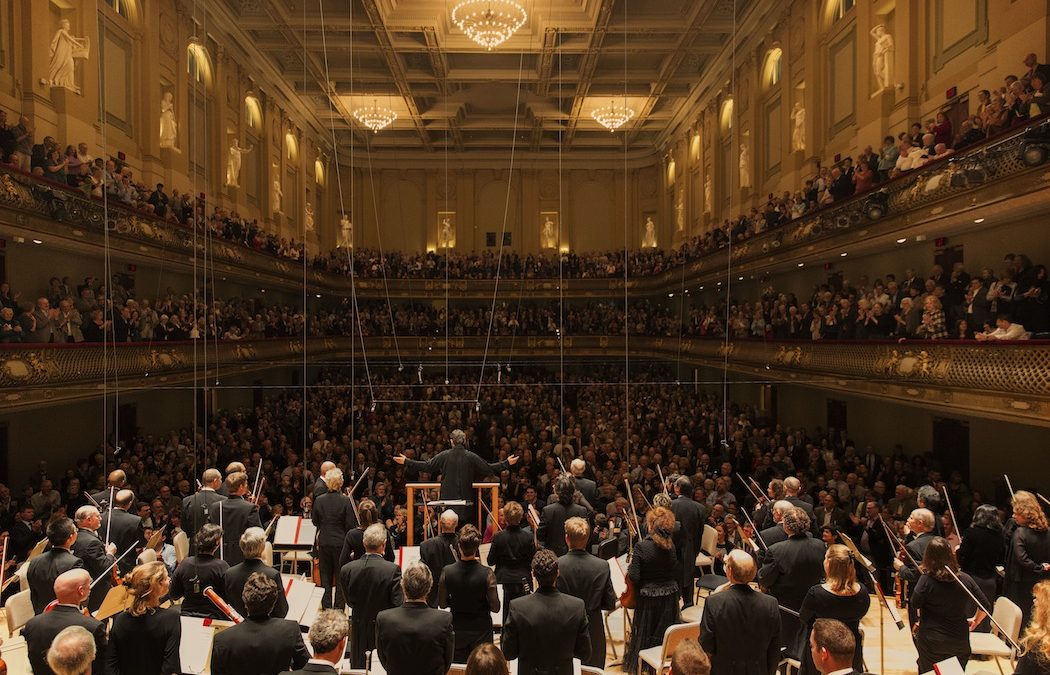 On November 22, 1963, the musicians of the ‪‎Boston Symphony Orchestra‬ were already onstage for what was to be a routine concert and didn’t know yet there was a unscheduled change in the program. They realized it when they were suddenly handed new sheet music, just a few minutes before starting. The concert, which was also going to be a radio broadcast, was about to become an incredible experience for all those inside the Symphony Hall. Not many, including the radio announcer or people backstage, were aware of what had happened. Ten minutes earlier the conductor, ‪Erich Leinsdorf‬, sent an urgent message to the BSO librarian, which was to run to the archives, put out and distribute the music for Beethoven’s ‪Eroica‬ Symphony. After a few very intense minutes, the librarian found the music and had to rush onto the stage, in front of a packed auditorium, to hand out the scores to the musicians. Only then did they learn what was happening, from him. 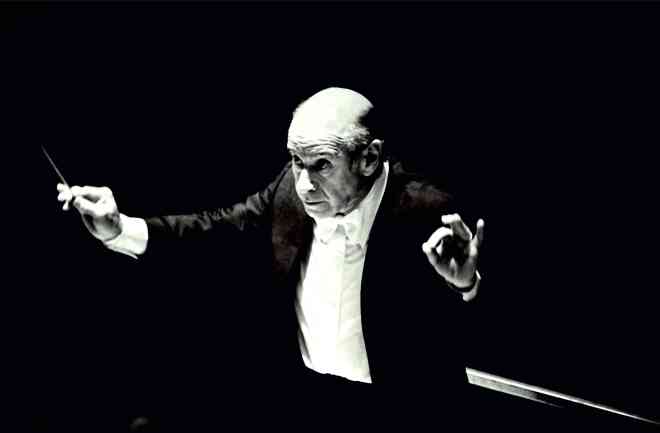 Then Leinsdorf made his entrance, with his heavy burden, and announced that President Kennedy‬, who had been shot less than an hour before in Dallas, had in fact died. Only a few had heard the news that he had been shot, but even they didn’t know if he was seriously hurt. Gasps and screams can be heard coming from the audience in the broadcast, but the conductor immediately announced that the orchestra would perform the Funeral March from Beethoven’s third symphony. They began playing with people still in shock and trying to cope with magnitude of the news. Unable to speak or comment, everyone found themselves abruptly on their own, surrounded by Beethoven’s music.

Even though this piece has been used in public funerals, this is a unique case, because the musicians had to perform impromptu, while at the same time dealing psychologically with news of historical proportions and with many in the audience devastated and crying.

Except for a brief episode in happier major key notes, the piece is very dramatic. The performance is charged with meaning and emotion, and acquires a different dimension entirely. Because of this, for me it is one of the most exiting live pieces I have heard.

If you are not familiar with the Eroica Symphony, it was completed in 1803 and Beethoven wanted to dedicate it to Napoleon Bonaparte, a man who for him embodied the ideals of the French Revolution. However, upon learning that Napoleon had proclaimed himself Emperor, he became furious and considered not dedicating it to him after all. When it was first published, in 1806, the name chosen was “Sinfonia Eroica…composta per festeggiare il sovvenire di un grand Uomo”. So, in either case, whether it’s Kennedy or Napoleon, this piece celebrates the memory of a great man.