THE BANANA COULD BECOME EXTINCT SOON 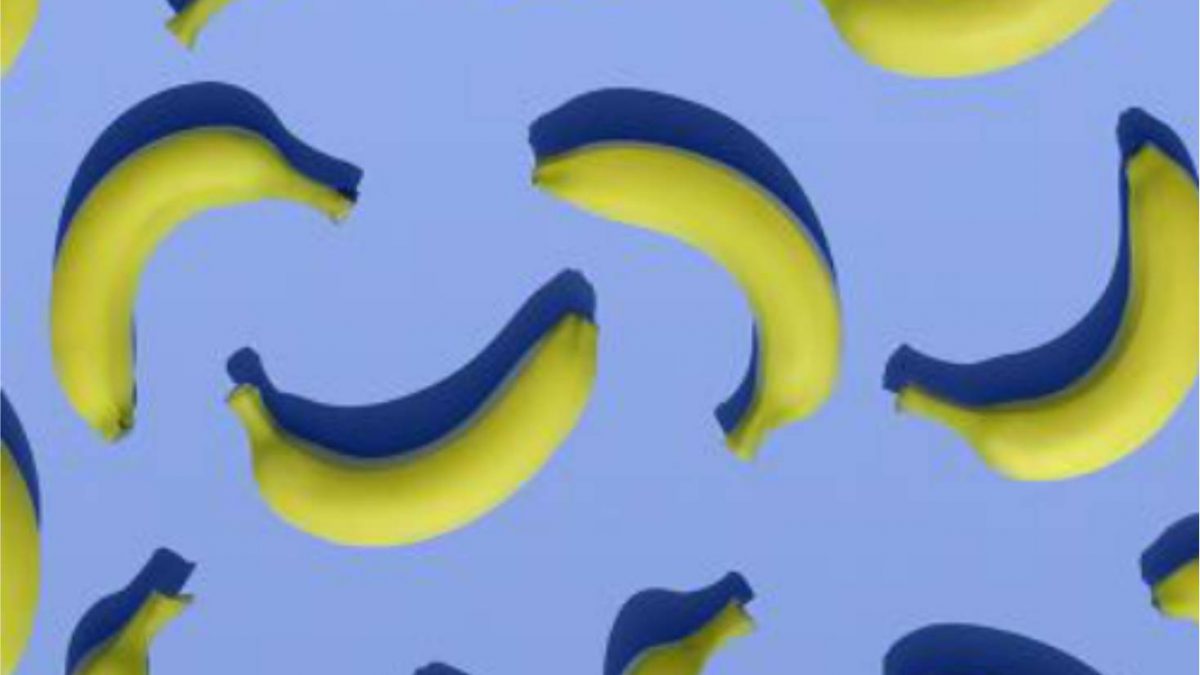 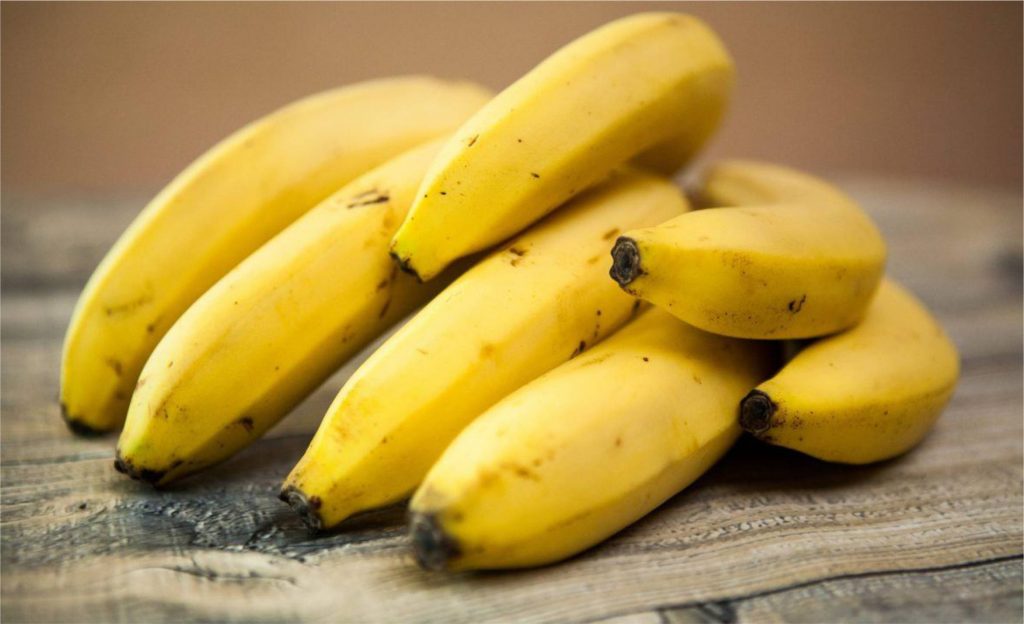 In 1826, English gardener and architect Joseph Paxton was appointed head gardener at Chatsworth House, in Derbyshire. He was just 20 when he started working for the sixth Duke of Devonshire, but he started introducing many innovations in the garden right away. One of these was the creation -together with architect Decimus Burton- of Chatsworth’s Great Conservatory, which was the largest green house in the world at the time. At Chatsworth, Paxton tested some of the prefabricated glass and iron structural techniques that he would later use in the work that he is best known for, the famous Crystal Palace of the Great Exhibition of 1851.

But apart from being an architect and a gardener, Paxton was also a dedicated horticulturist. His most relevant contribution is the Cavendish banana, named after his employer, William George Spencer Cavendish, 6th Duke of Devonshire. It took Paxton several years to develop this new banana, using artificial selection, but in 1835 he won a prize from the Royal Horticultural Society for his work. The Cavendish banana became quite popular, but it wasn’t until the 1950s when it became the dominant banana cultivar, after Panama disease wiped out entire plantations around the world of Gros Michel banana, until then the dominant cultivar of the fruit. The disease is caused by the soil-inhabiting fungus species “Fusarium oxysporum forma specialis cubense”.

When the Cavendish became the favoured banana, it set the new standard of taste, yield and post-harvest characteristics. The fruit spread quickly around the world. The Duke gave some plants to a missionary called John Williams, who took them to Samoa, which gave rise to the banana industry in that part of the world. Missionaries also took the Cavendish banana to the Canary Islands and to other islands in the Pacific. Today, around 47% of global banana production is Cavendish, 50 billion tonnes according to the UN’s Food and Agriculture Organisation, 99% of all global banana exports.

However, the same characteristics that make the Cavendish resistant to the “race 1” strain of Panama disease that decimated international production of Gros Michel in the 50s and 60s, make it vulnerable to a different, more recent but equally deadly, strain of the same fungus, the “subtropical race 4”. This fungus has already killed more plants than the “race 1” ever did.

Most cultivated bananas are classified into AA, BB, AAA, AAB, and ABB genomic groups. The Cavendish belongs to the AAA genome group, which means that all the cultivars have three copies of each gene-bearing chromosome. It is sterile and it can only reproduce by creating clones of itself. Its genetic uniformity means it cannot pick up mutations that could help it survive “race 4”.

The first cases of “race 4” were documented in Mozambique in 2013, only a few years ago, but it has now spread everywhere, including Lebanon, Israel, India, Jordan, Oman, Pakistan, Australia and Myanmar. When the “race 4” strain strikes, it completely destroys a plantation, killing the plants in 2-9 months. The most consumed banana in the world is in real danger of extinction.

Scientists, from the UK to Israel, are on a race against time to try to create a Cavendish that is resistant to “race 4”. Already, a laboratory in Australia has managed to isolate a gene from a wild, inedible banana called “Musa acuminata malacensis”, a plant that is naturally resistant to “race 4” and insert it into a Cavendish. The results of the trials of this GMO (genetically modified organism) are promising, plants that have had the gene inserted, have a high rate of survival.

New technologies, like CRISPR (clustered regularly interspaced short palindromic repeats) allow scientists to edit genes without having to insert genetic material from another organism and offer a completely new way to modify DNA. The United States Department of Agriculture does not regulate this technique, arguing that what it does is similar to the processes that take place in nature. European courts and regulators, however, still consider that organisms edited with CRISPR are GMOs and their use is strictly limited -usually to products destined for animal feed. “Transgenic organism” is the more specific term used for an organism whose genetic makeup has been altered by the addition of genetic material from an unrelated organism. Techniques like CRISPR modify an organism’s DNA but do not introduce genetic material from other organisms.

Bananas as we know them today could disappear soon, just as the Gros Michel banana did in 1965. We could then shift to other bananas and try to get accustomed to the different tastes, textures and characteristics. Or we could give a new, genetically-altered banana resistant to the killer fungus, a chance. For that to happen, however, regulators would probably have to be more flexible and differentiate between the different types of DNA manipulation.

For the time being, enjoy your bananas.

Here’s an interesting article on the latest issue of WIRED on the specific techniques being used to try to save the Cavendish before it’s too late.

And now, that famous banana song by Harry Belafonte: