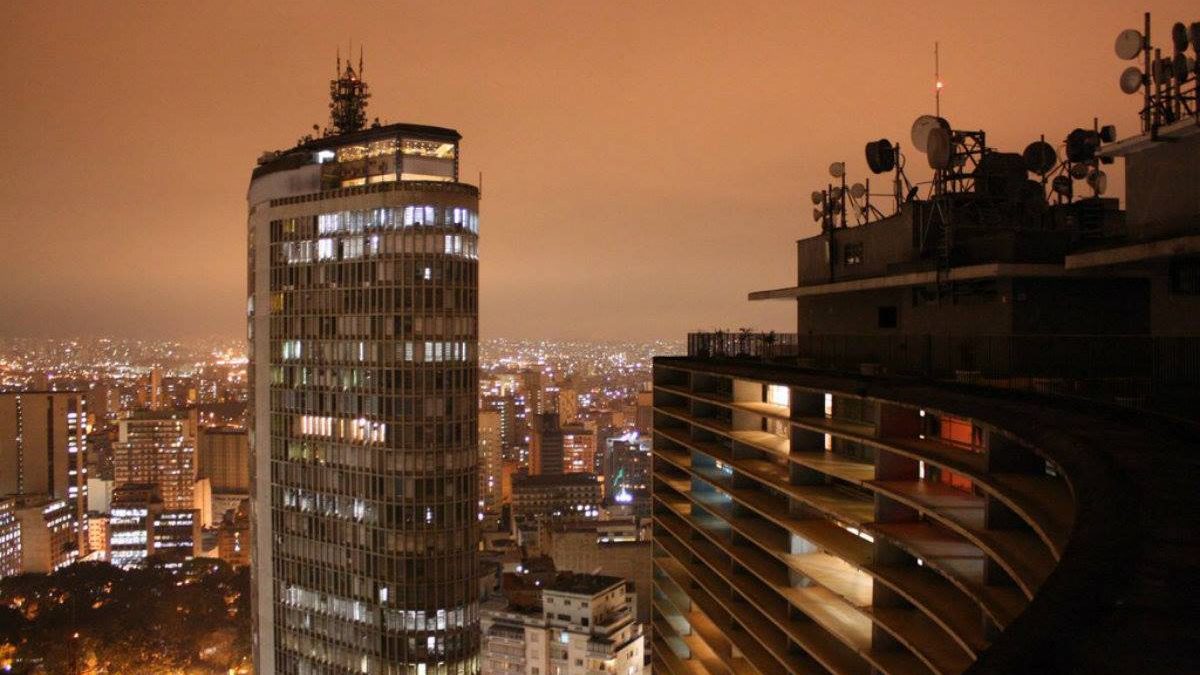 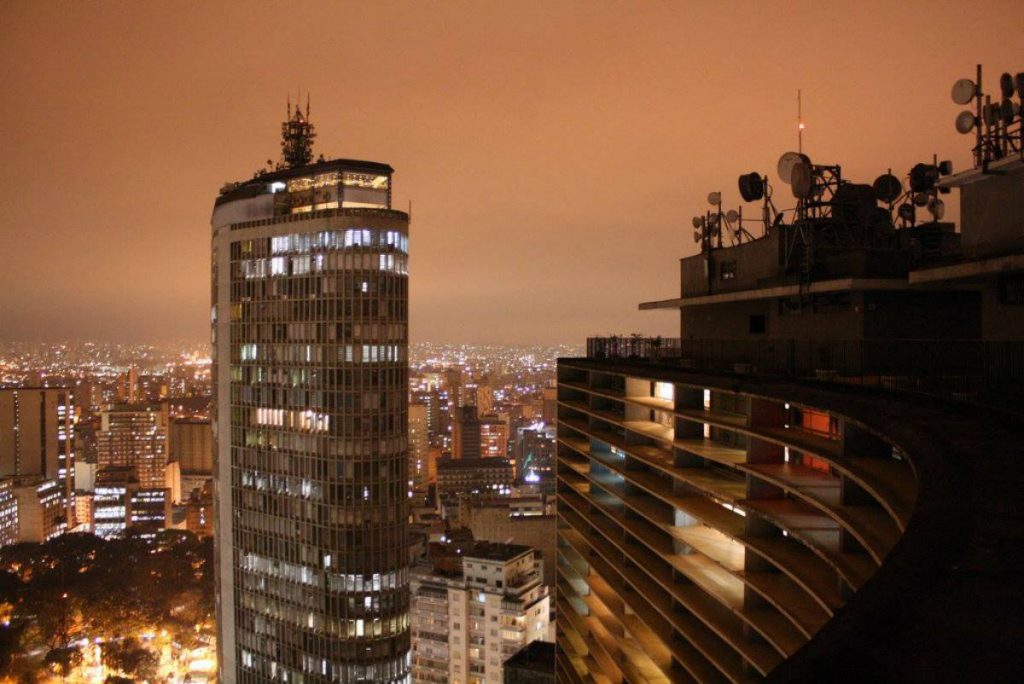 While looking for something else in my music collection today, I came across an old CD I hadn’t heard in years, but one that ages well.

First, some background. Founded in the 16th century, São Paulo is today the biggest metropolis in South America. Its metropolitan area is the most populous in the world, after Tokyo and Mexico City, home to more than 20 million souls. This megalopolis is also one of the most diverse in the world. It is the city with the largest populations of ethnic Italian, Portuguese, Japanese, Spanish, and Lebanese outside of their respective countries. São Paulo is so big that it has more descendants of Italians than any city in Italy.

In 1999, Yugoslavian-born Brazilian pianist, producer, and programmer Suba created a very interesting album called São Paulo Confessions, which combined techno beats and sampled loops with the percussion of João Parahyba and the voices of singers Cibelle and Taciana. The result is a very elegant, stylish and cool album that is full of contrasts. Sadly, Suba died shortly after publishing the album, when he inhaled fumes during a fire in his studio.

I strongly recommend that you listen to this album sitting in a comfortable arm chair, no lights, while enjoying a caipirinha or some other sophisticated drink. I found a YouTube channel where you can listen to the whole album.

In the photograph, the “Edifício Copan”, by Oscar Niemeyer, one of the most recognizable -and coolest- buildings in São Paulo. It has the largest floor area of any residential building in the world.

Enjoy the magic of São Paulo: