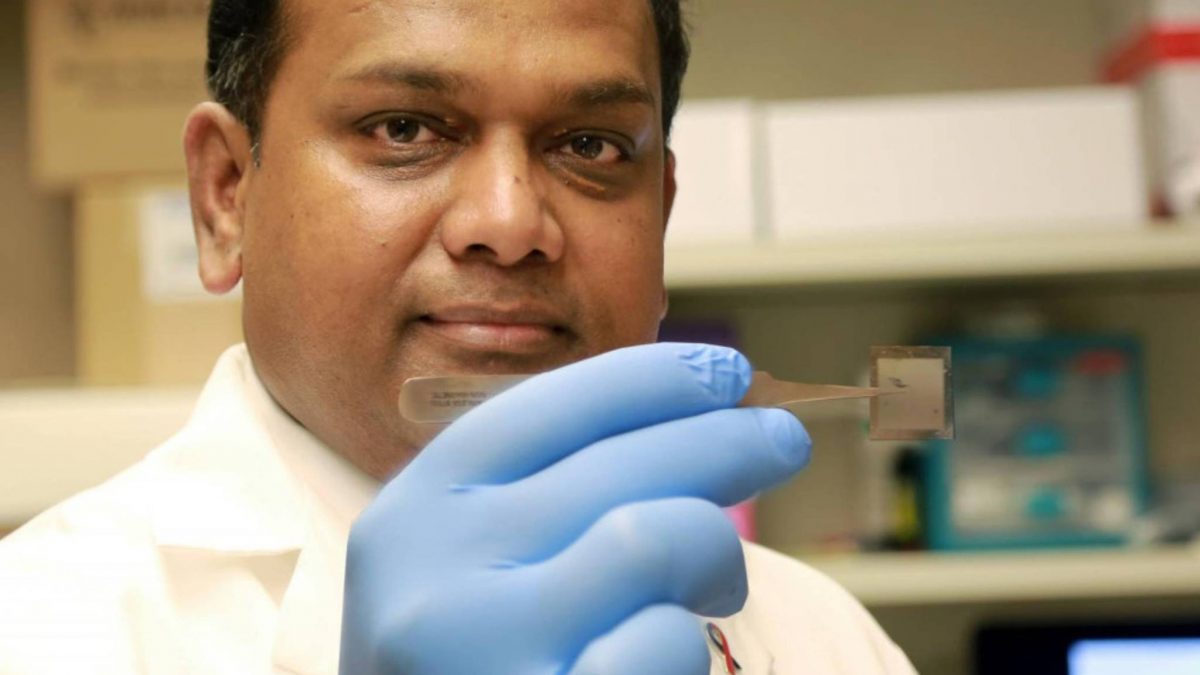 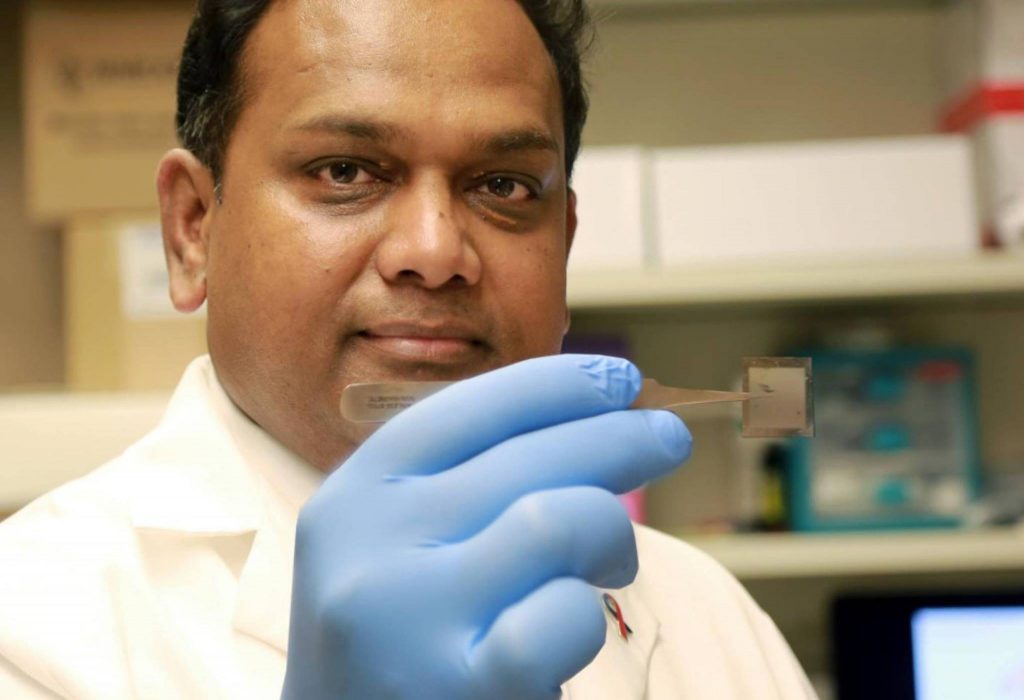 Researchers at the Center for Regenerative Medicine and Cell-Based Therapies at The Ohio State University Wexner Medical Center have developed a device that can change the function of a cell. The non-invasive technology, which has been named Tissue Nanotransfection, injects genetic code into skin cells, turning those skin cells into other types of cells which can cure certain conditions and it just takes a fraction of a second.

This experiment with mice offer proof that this method could in the future help us regenerate damaged limbs or organs. Researchers used their technique with mice that had injured legs, with little or no blood flow. After applying the chip, loaded with specific genetic code or certain proteins, the skin cells of the mice turned into vascular cells. The genetic cocktail rapidly converted skin cells into endothelial cells, the main component of blood vessels. Important improvements were noticed within a week and the legs were completely healed after just three weeks.

This is how it works: when the chip is placed on the skin, a small electrical current creates channels in the tissue. The DNA or RNA cocktail is then injected into those tiny channels and directly into individual cells. Reprogramming starts right away. The difference with other methods of reprogramming cells is that this one is less traumatic, it does not provoke immune reactions, turn cells cancerous, stress or kill them.

Researchers also found that the method works on any type of tissue, not only skin, and with 98% efficiency. They were able, for example, to convert skin cells of a mouse into neuronlike cells, harvest them and then inject them into a mouse’s brain damaged by stroke. Just a few weeks after having a stroke, brain function in the mouse was restored, and it was healed.

One important factor is that the technique does not need medication, because it uses a patient’s own cells. This means that it could be approved for human trials as early as next year.​