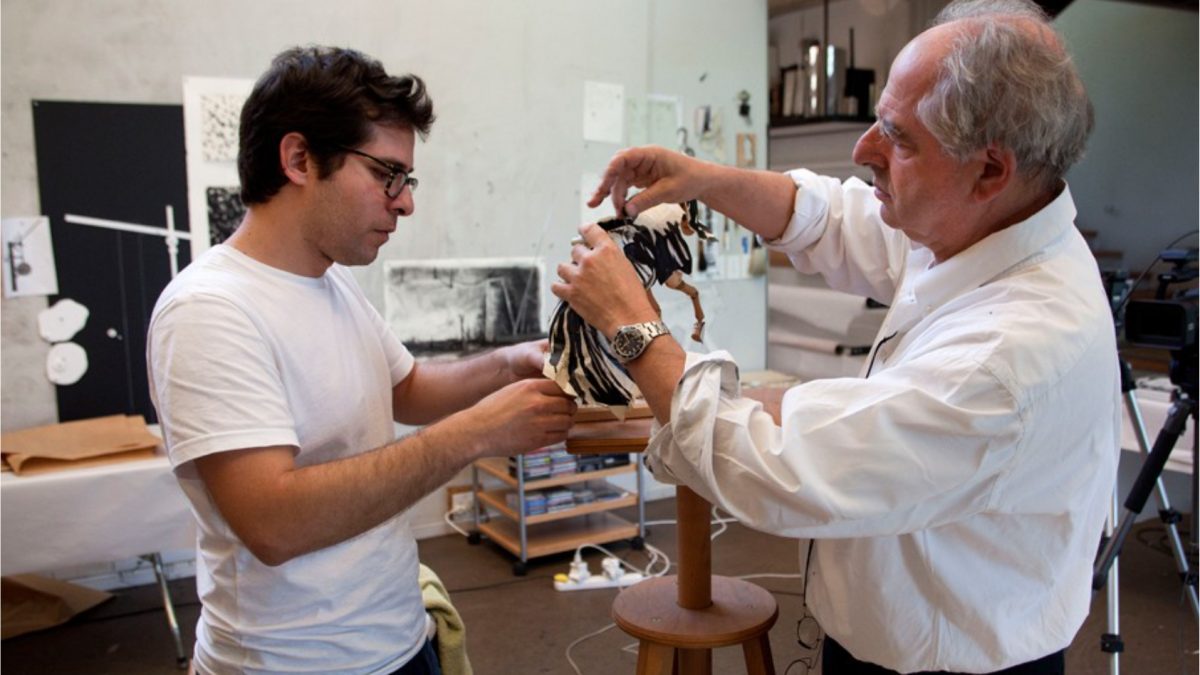 Rolex is a world-renowned watchmaker. The company was founded in England as Wilsdorf and Davis, in 1905. Its headquarters, since 1919 have been in Geneva. It is considered one of the most valuable global brands, numer 71 according to Forbes magazine.

In the year 2002, the company -always true to its tradition of supporting individual excellence- set up the Rolex Mentor and Protégé Arts Initiative, a philanthropic program that brings together internationally recognized masters  and promising young artists, with the objective of contributing to global culture. The program, which runs every two years, has mentors and protégés spending a year in a one-to-one mentorship relationship. The company wanted to do for artists something similar to what it was doing with the Rolex Awards for Enterprise, created in 1976, which support scientists, conservationists and explorers. It came up with the idea of a mentorship, which seemed more appropriate for the arts.

The program has paired some of today’s most important artists and rising young talents; in literature, film, dance, music, theater, visual arts and architecture, and has established a new global community of artists in less than a decade.  Artists like Jessye Norman, Mario Vargas Llosa, Mira Nair, Martin Scorsese, Peter Sellars, Zhang Yimou, Brian Eno or Anish Kapoor have been some of the mentors, which are chosen by a special advisory board which suggests and endorses the potential mentors. When the mentors agree to take part, they work with Rolex to define a profile of protégé they would like to work with. It is therefore a carefully matched relationship. An expert panel identifies suitable potential protégés, who are invited to submit applications. The winner is chosen by the mentor after personal interviews. So far, there have been protégés from 20 countries.

Mentors and protégés spend a considerable amount of time together, interacting in many different ways, sometimes even collaborating on a work. Protégés receive a 25,000 Swiss-franc grant during the year and travel and other expenses are also covered. An additional 25,000 Swiss francs is available for each protégé after the year ends to fund a work, a publication, a performance or an event. Mentors are awarded 50,000 Swiss francs. Protégés also obtain international publicity for their work and time to develop their art, free from daily worries.

Protégés can become mentors themselves in future editions of the program. Some have changed disciplines and others have created new works.