PHOTOGRAPHING YOUR MOM, WHO SUFFERS A MENTAL DISORDER 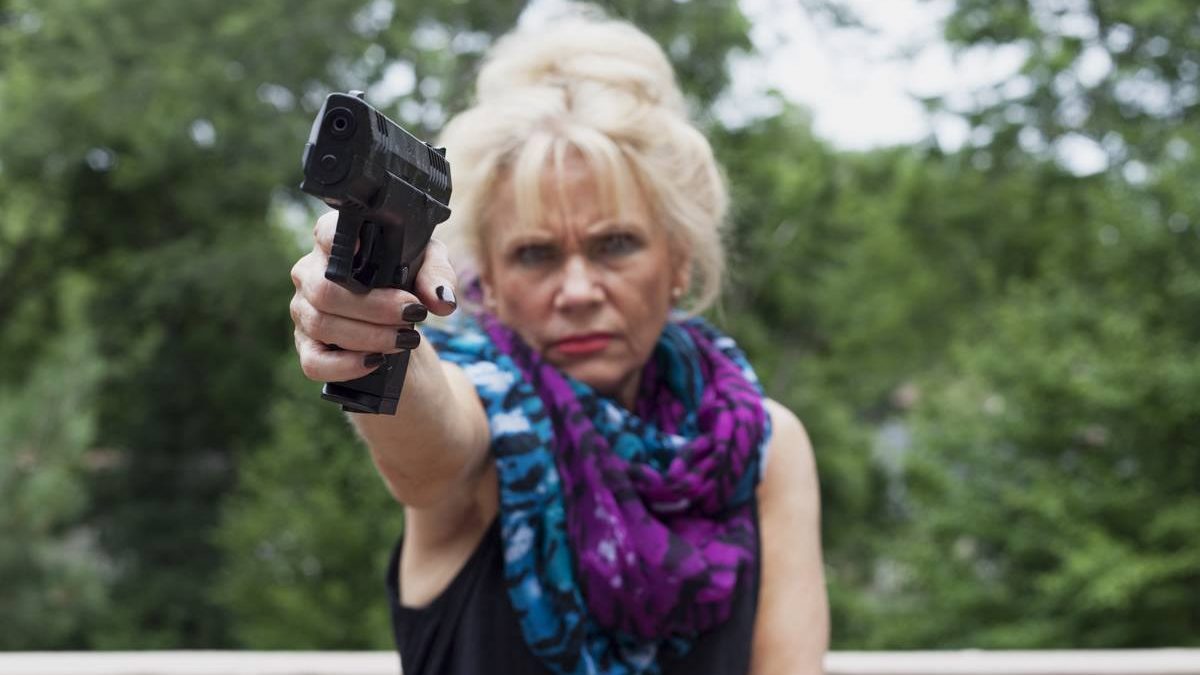 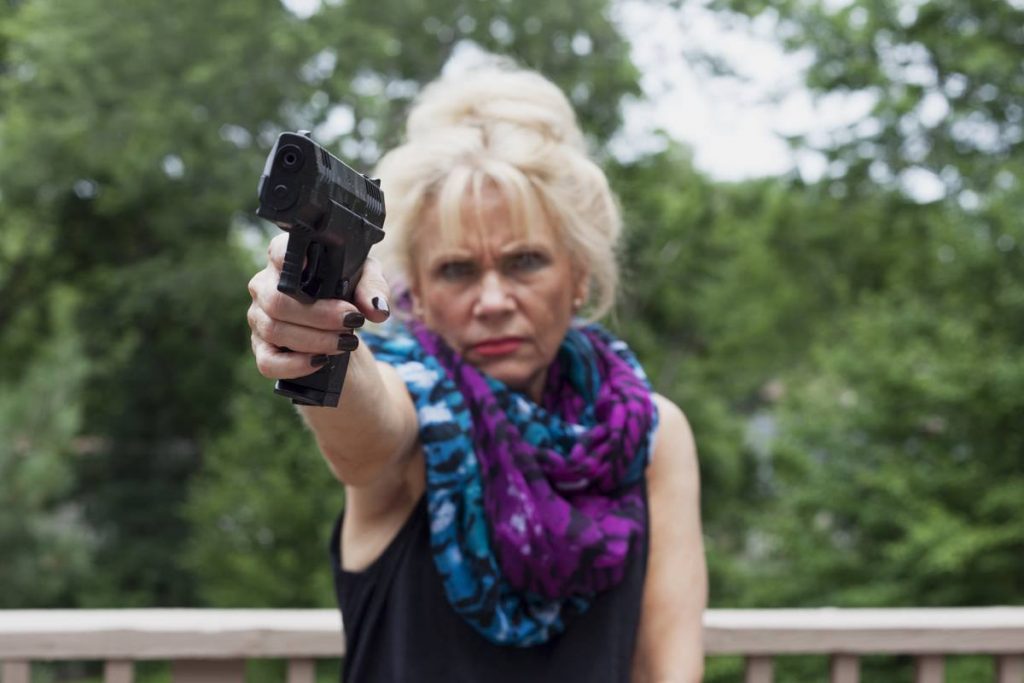 Just how common are mental disorders? You’d be surprised. According to the World Health Organization, one in four people in the world will be affected by mental or neurological disorders at some point in their lives. Mental disorders are among the leading causes of ill-health and disability worldwide. Around 450 million people currently live with some sort of mental condition.

In the US, it is estimated that one in five American adults experienced a mental health issue, one in 10 young people experienced a period of major depression. Up to a quarter of Americans live with a serious mental illness, such as schizophrenia or bipolar disorder. In the UK, around 5% of people suffer personality disorders, 3% suffer bipolar disorder and 3% suffer schizophrenia. And this figures don’t even include hospitals or prisons. Apart from these, mental disorders include: anxiety, phobias, panic disorders, post traumatic stress disorder, eating disorders, suicidal thoughts and self harm.

Very frequently we encounter people in the street behaving strangely, being rude or simply being total idiots. The next time you come accross one, think that they just might have an undiagnosed condition.

Melissa Spitz, a Brooklyn-based artist found a way to deal with having a mentally ill and substance-abusing mother. She started documenting it with photographs. She sees it as a conversation between her and her bipolar mom. The project -an Instagram account- is called “You Have Nothing to Worry About” and shows how bizarre a relationship with someone suffering from a mental disorder can be. For Melissa it seems that only sometimes she is control. Frequently it is her mother who is giving her orders and shouting at her.