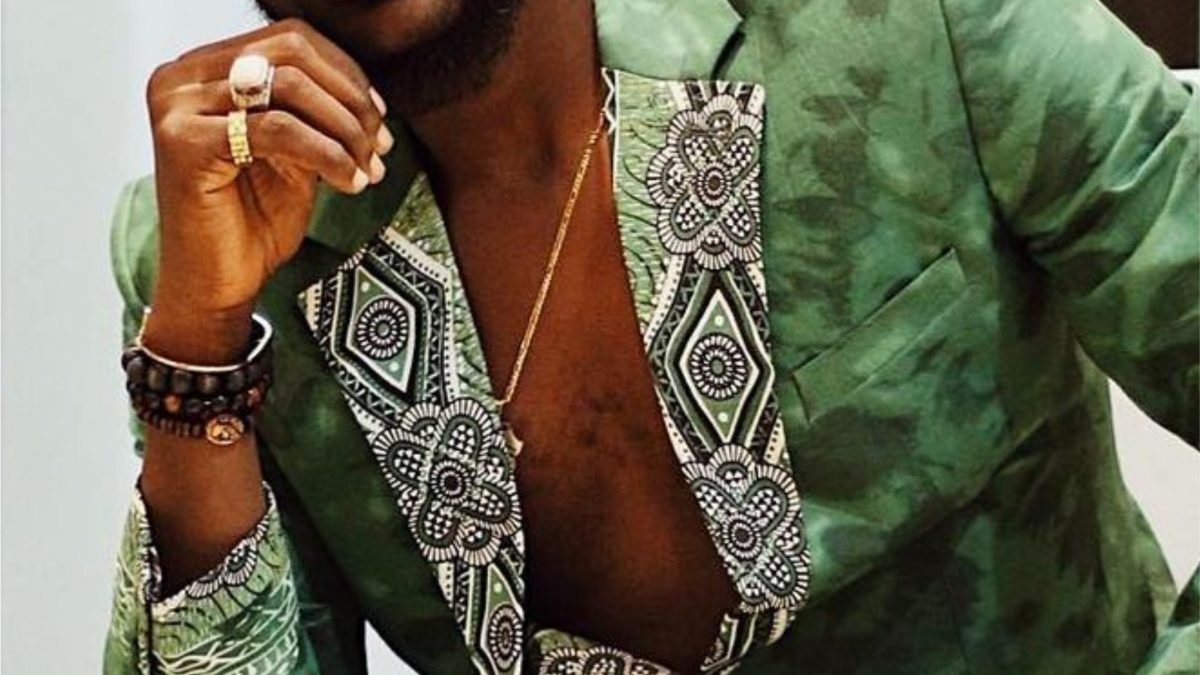 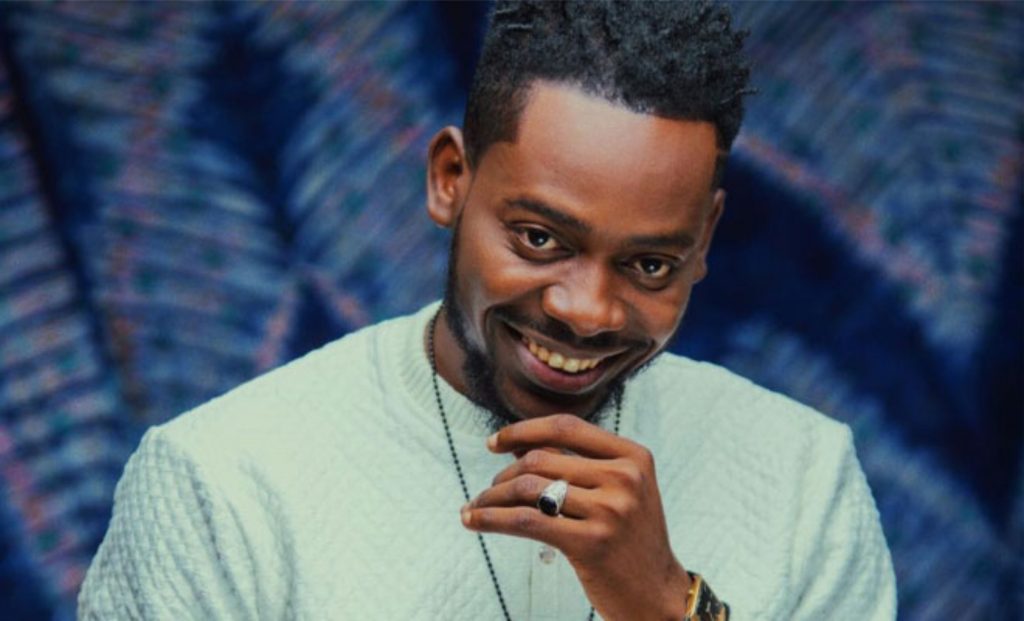 Omoba Adekunle Kosoko, better known as Adekunle Gold, is a singer, songwriter and graphic designer from Nigeria. Originally from Lagos state -in fact, he’s a prince from the Kosoko royal house of Lagos- he started singing when he was just 15, first in a church choir and then in a music band.

He has named his style “urban highlife”, which combines “highlife”, a music genre based on melodic and rythmic structures of traditional Akan music (which originated in present-day Ghana, when it was still a British colony), with folk, pop and rock.

His first big hit in Nigeria was a cover of “Story Of My Life”, by English-Irish boy band One Direction. The adapted version is called “Sade”.

Adekunle is married to Simi, another Nigerian singer and songwriter. Simi is also a sound engineer. She mixed and mastered Adekunle’s Gold’s first album Gold, released in July 2016.

I have selected some of Adekunle’s best videos: