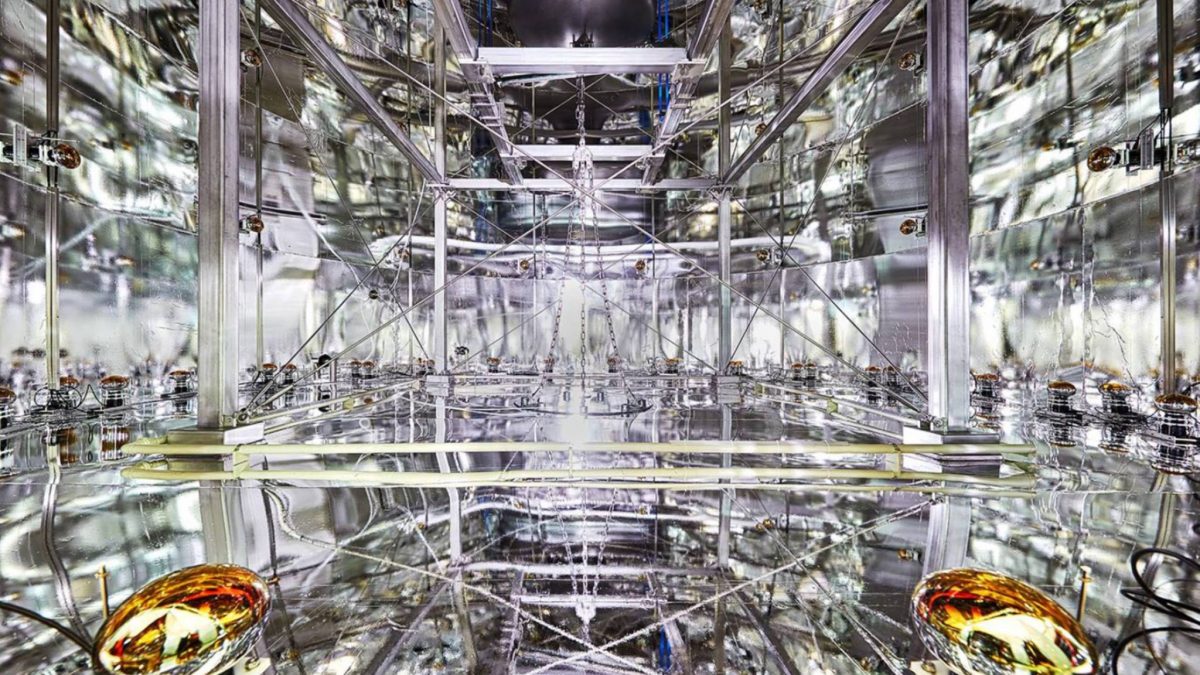 The Laboratori Nazionali del Gran Sasso is a particle physics laboratory belonging to the Istituto Nazionale di Fisica Nucleare. Located about 120 kilometers to the north east of Rome, near the small village of Assergi and under 1,400 meters of rock in the Gran Sasso e Monti della Laga National Park, the facility employs over 700 scientists from twenty different countries and is considered the largest underground research center in the world. The reason the laboratory is built deep beneath the Gran Sasso mountain is to protect the delicate experiments carried out there from cosmic rays.

Among other achievements, experiments at the laboratory helped confirm previous theories about the sun’s main source of energy when proton-to-proton fusion-produced neutrinos were detected and measured virtually at the sun’s core.

The underground facilities include three large underground chambers. One of them, the XENON1T chamber, has been specifically designed to detect dark matter. Scientists believe that up to 80 percent of the mass of the universe is made up of material that does not emit light or energy, but they still don’t know what kind of particles make up dark matter. WIMPs (weakly interacting massive particles) are the main candidates.

WIMPs have ten to a hundred times the mass of a proton, but their weak interactions with “normal” matter make them very difficult to detect. That’s why these experiments have to be performed deep below solid rock, where they are shielded from the “noise” of cosmic rays and radioactivity. Apart from all the rock above, an additional four metres of water will surround the xenon tank, to rule out false signals that come from muons as they emit Cherenkov light in water (WIMPs don’t emit this light). Ultra-sensitive sensors are used in these experiments, which typically take several years. This photograph was taken just before the chamber was filled with water (February) and then hermetically sealed for the next five years while the ambitious experiment is conducted.

This particular experiment is a collaboration between 125 scientists, representing 24 different nationalities, and 21 institutions and universities across the world. 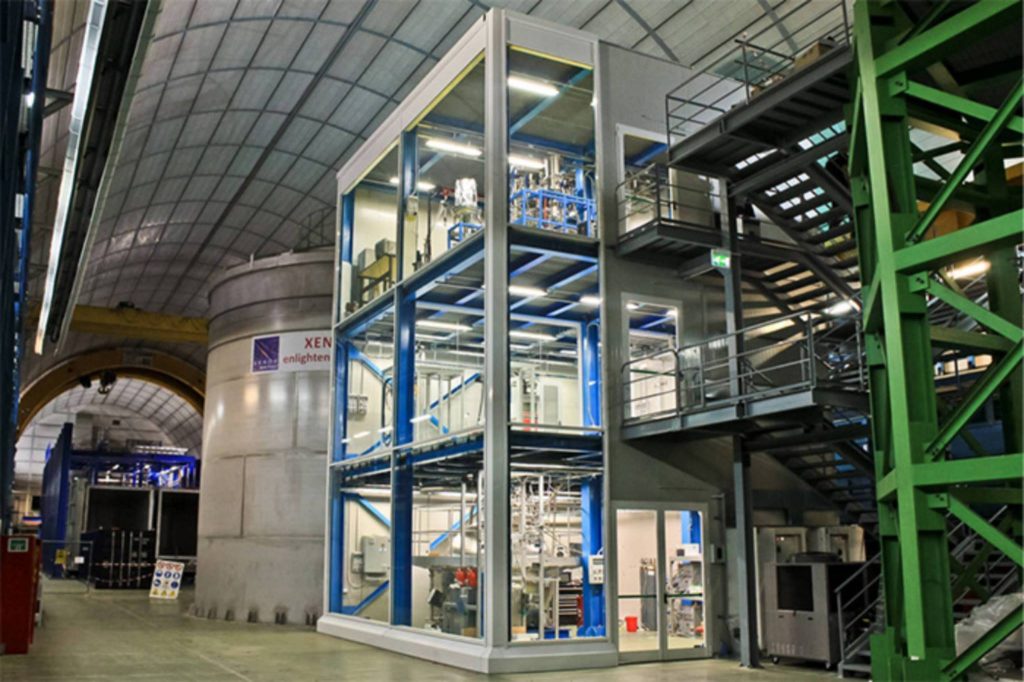 The XENON1T chamber from the outside. 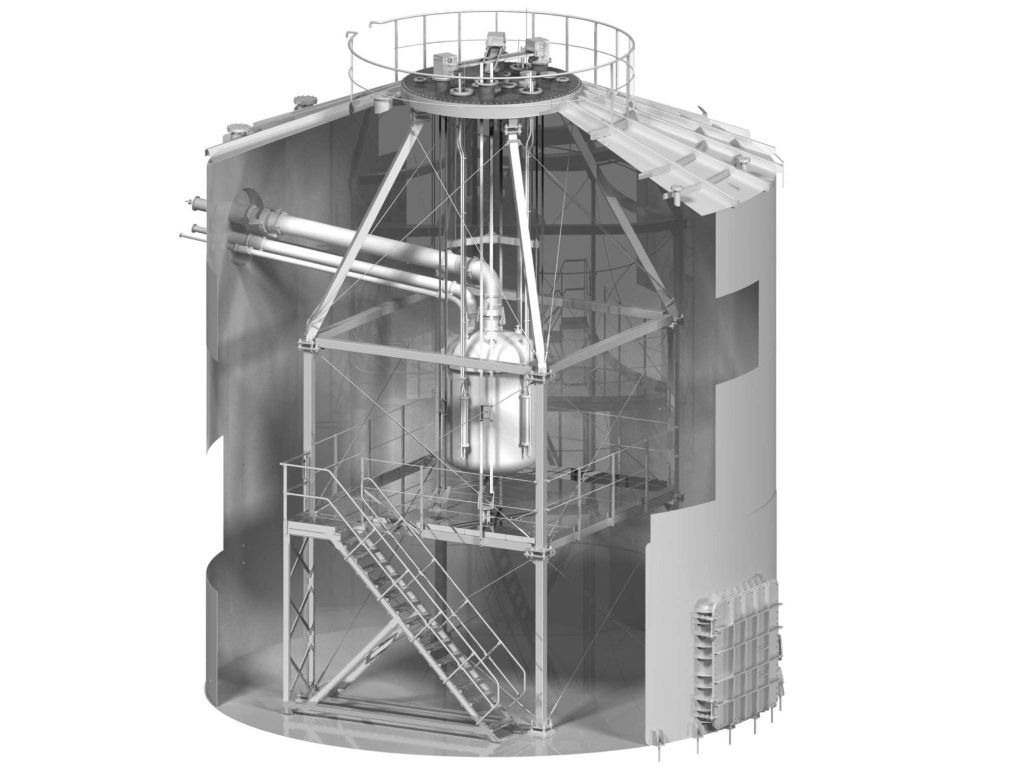 Inside the XENON1T chamber, 3.5 tons of liquid xenon is contained in a cryostat in the middle of the image. Light sensors search for collisions between dark matter particles and the xenon nuclei. This cryostat hangs in the middle of a water tank with a diameter of ten metres, which provides shielding from natural radioactivity. 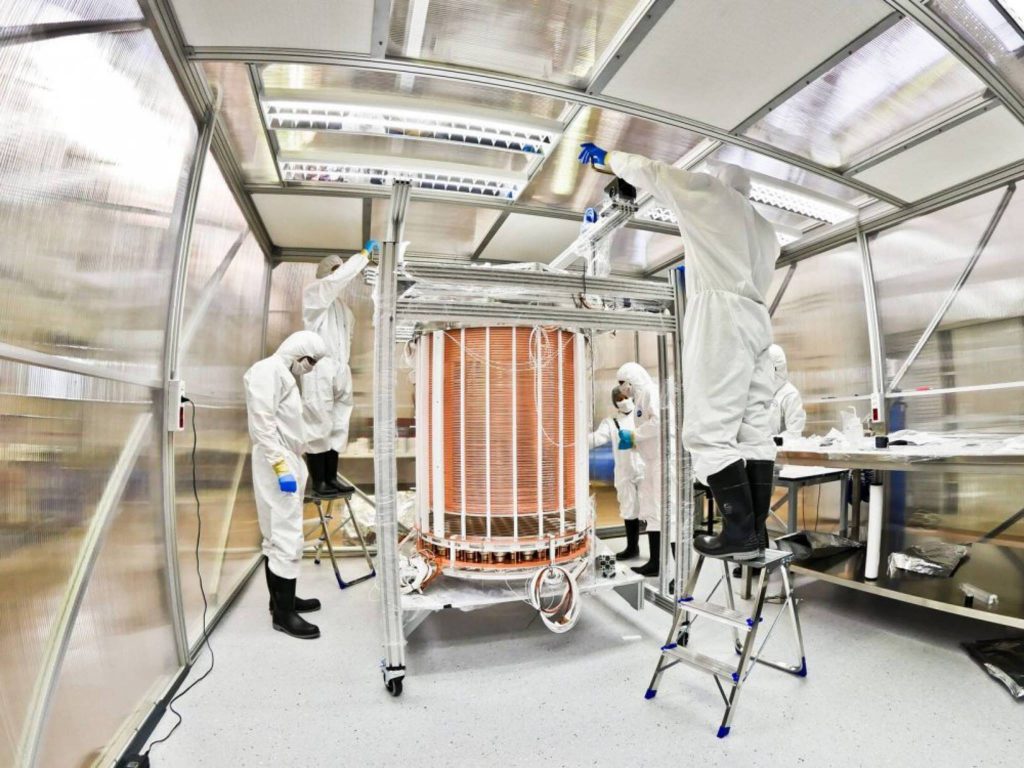 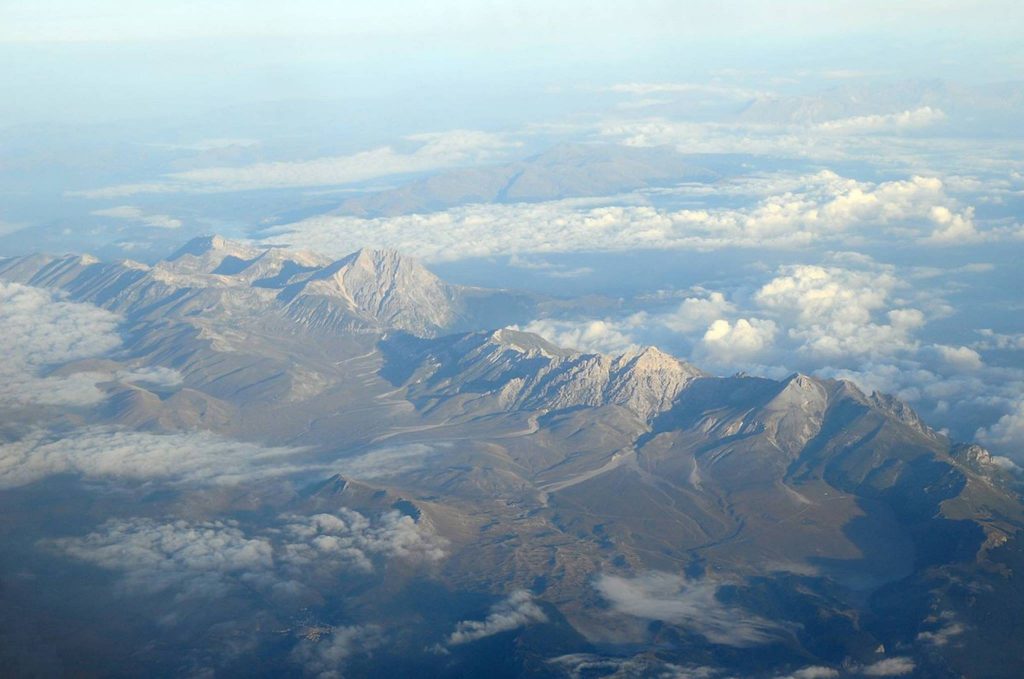