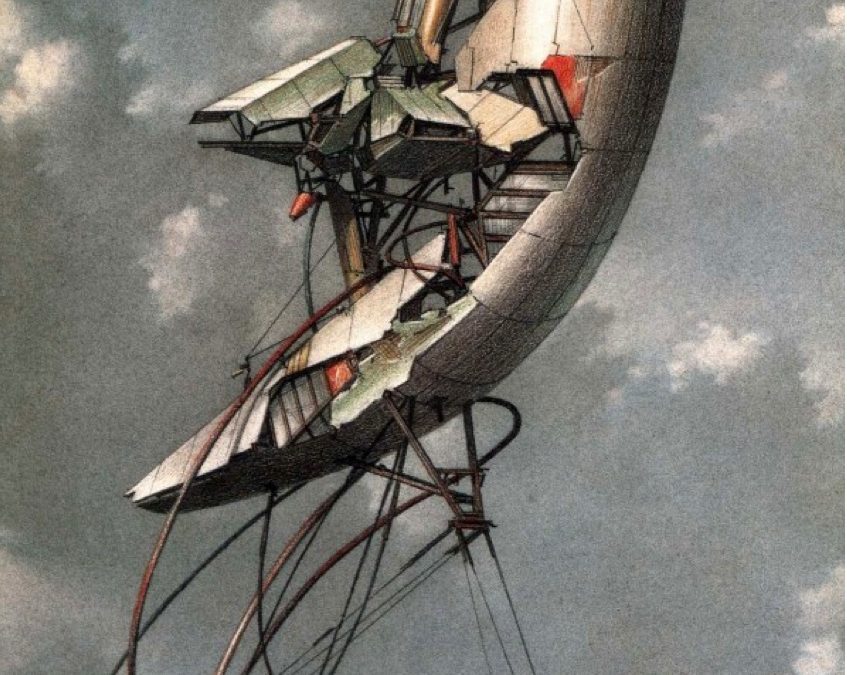 “I am an architect, a constructor of worlds, a sensualist who worships the flesh, the melody, a silhouette against the darkening sky. I cannot know your name. Nor you can know mine. Tomorrow, we begin together the construction of a city”.

After working for Eero Saarinen, one of the masters of 20th century American architecture, Lebbeus Woods (1940-2012), an architect and engineer, decided to devote himself exclusively to architectural theory and illustration in 1976. Considered the avant-garde of the avant-garde, most of his explorations revolve around the design of systems in crisis, and the role of architecture as a political force in society. Beyond the futuristic post-apocalyptic aesthetic, his provocative visions are always politically charged.

Many of his early drawings, perhaps more inspiring for me than later work, portray a world of failed utopia and devastation in which buildings look like robots and you almost never see humans. One of his most famous drawings, the Neomechanical Tower (Upper) Chamber was used as inspiration by Terry Gillam’s production team for the scene of Cole’s interrogation (Bruce Willis) in the iconic film 12 monkeys, which also depicts a decadent and decaying future world. Lebbeus Woods sued because the image was clearly inspired in his work and was used without his consent, and although the conditions were not made public, it is believed to have been a six-figure settlement.

Lebbeus Woods also worked briefly as “conceptual architect” for the movie Alien III. The designs were created for a script that was going to be originally directed by Vincent Ward. The movie, however, faced many problems during production and David Fincher directed it, with a different story. Woods is still credited for some of the conceptual work.

Woods co-founded the Research Institute for Experimental Architecture, a nonprofit institution devoted to the advancement of experimental architectural thought and practice, with his then wife, Olive Brown, a psychologist. The founding idea of RIEA was to challenge the model of the lone architect and promote something similar to the collaborative spirit of scientists dedicated to research, who actively share information, concepts and techniques.

More than just an excellent illustrator who was clearly a master of his craft, Lebbeus Woods was an aggressive thinker, a philosopher with the spirit and imagination of an artist from another era. He has been compared to Piranesi, and many believe that his elaborate drawings foreshadowed deconstructivism. His projects for San Francisco (after the 1989 earthquake), Sarajevo (after the war) and Havana are especially representative of his philosophical approach: proposals to transform society, the economy and politics through architecture. Instead of cleaning up the ruins, he works over them.

Lebbeus Woods never built much -in fact, I think he just constructed one building- so he was never bound by society or the rules of nature, he was totally free. His ideas are therefore pure and bold, architecture for its own sake. He could imagine buildings that could move in response to earthquakes or entire underground cities.

In 1994, Lebbeus Woods received the now-defunct Chrysler Design Award, which “celebrates the achievements of individuals in innovative works of architecture and design which significantly influenced modern American culture”. He was a professor of architecture at the Cooper Union in New York City and at the European Graduate School in Saas-Fee, Switzerland. 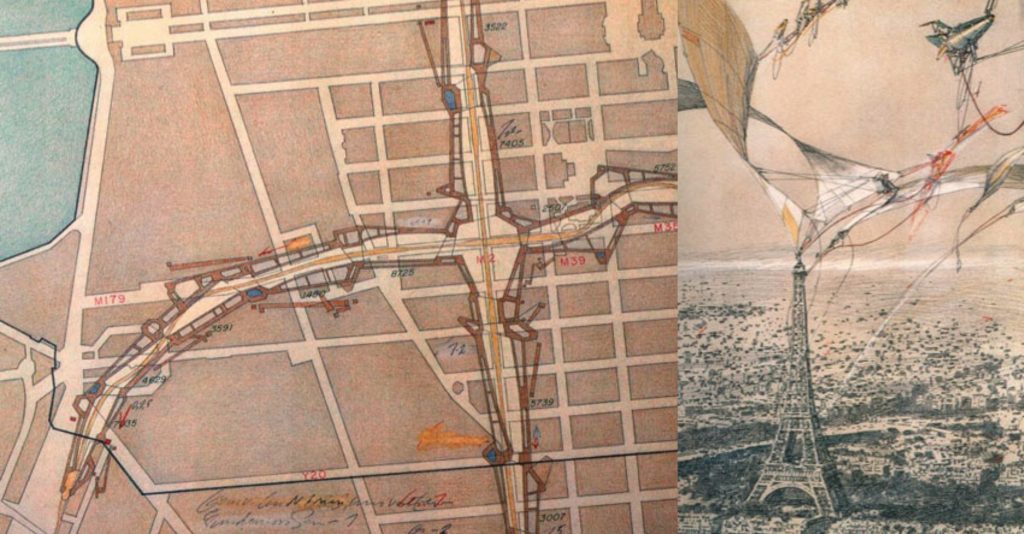 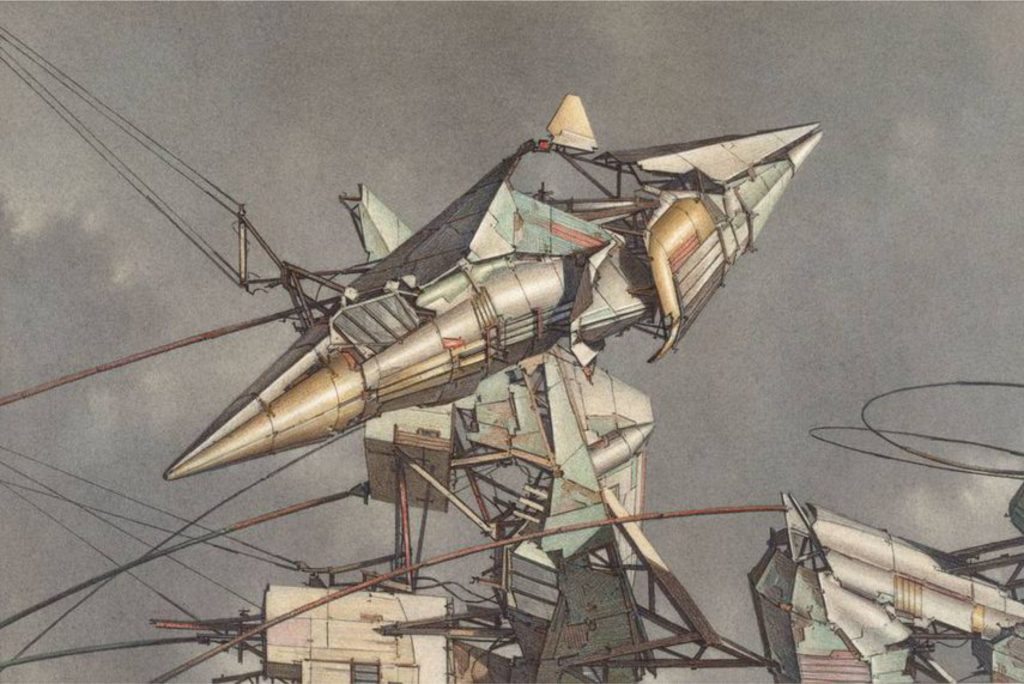 Woods wrote 9 books and more than 300 entries on his personal blog, considered today by many as the most comprehensive archive of Woods’s creativity. He wrote about anything from the inventiveness and expressionism of Michelangelo’s designs for Florence’s fortified defenses to the ascendancy of China as a global power (and advanced thinking in architectural design) or reflections on the power of earthquakes and tsunamis, like the one that struck Honshu in 2011.