ANOTHER BRIDGE IN THE SAND 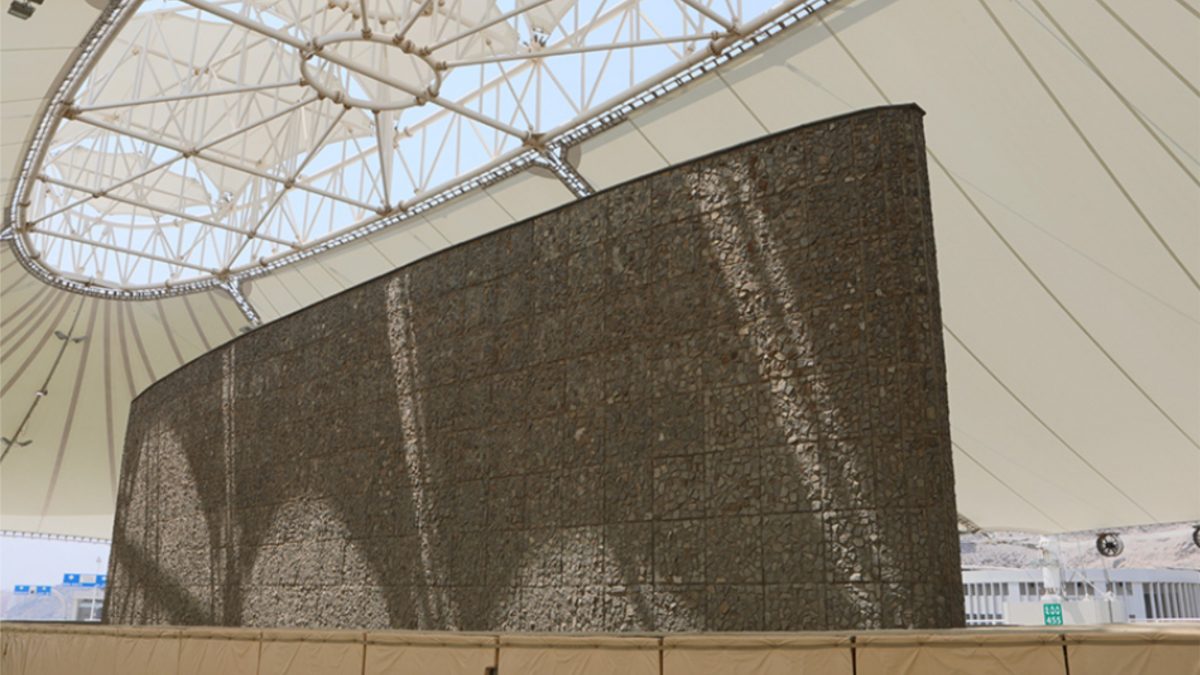 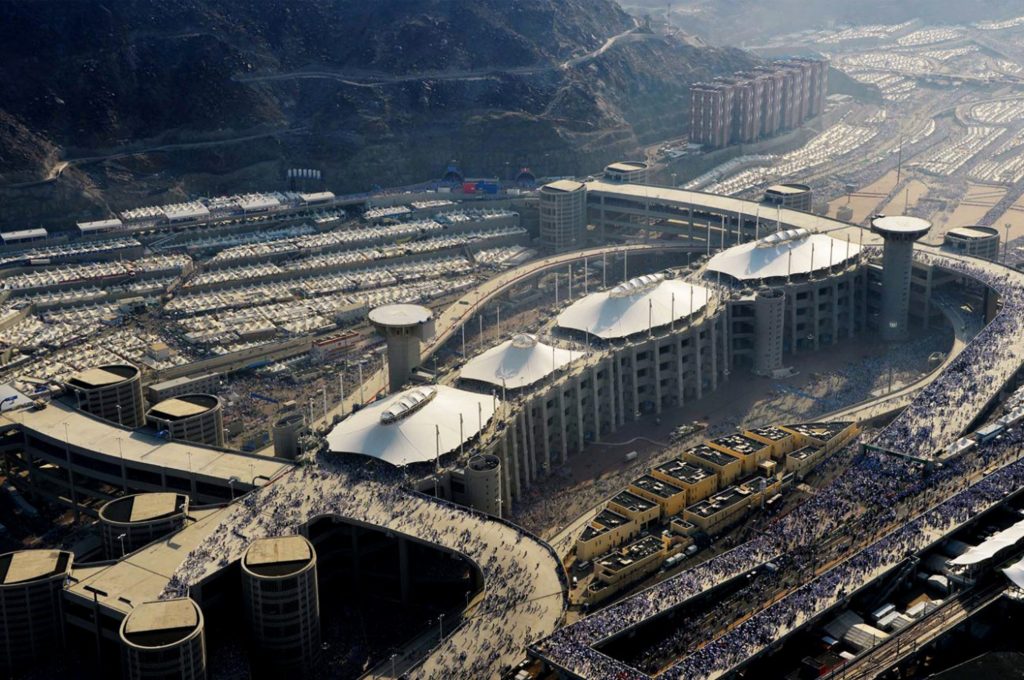 This monumental bridge structure that almost looks like a living creature from above was not built not to cross any river or to connect two mountains. It exists only to be a part of an ancient ritual that involves millions of pilgrims every year.

The Jamaraat Bridge is located in Mina, 5km east of Mecca. It is dedicated exclusively to the stoning of the devil ritual of the Hajj. The original bridge was constructed in 1963, and expanded several times, but after a series of deadly stampedes, the worst of which occurred in 2006 and resulted in 346 deaths and 289 people injured, the Saudi authorities demolished the old bridge and started construction of a new multi-level building.

The current bridge was designed by architecture and engineering consultants Dar Al-Handasah and constructed by the Bin Laden Group. It is the only special-purpose structure of its kind in the world. It has been designed to handle 300,000 pilgrims an hour, a spectacular crowd. However, at certain times, over a million people may gather in the area of the bridge. The purpose of the bridge is to enable pilgrims to throw stones at the three jamrah pillars from any of the levels.

The new security measures implemented include wider pillars that are easier to hit by pilgrims, to prevent dangerous bottlenecks. Pilgrims on each floor move in the same direction. Exit ramps are wider than entrance ramps. The authorities also recruited the world’s leading experts in crowd dynamics that use crowd behaviour simulation tools to predict the movement of people through the bridge, in order to design escape routes accordingly. Pilgrims have also been allowed to throw their stones at any time of day rather than only in the afternoon as before, which caused extemely dangerous situations.

The number of pilgrims continues to increase every year and is expected to rise to 20 million in the near future. The bridge will have to continue adapting and will eventually have 12 levels. 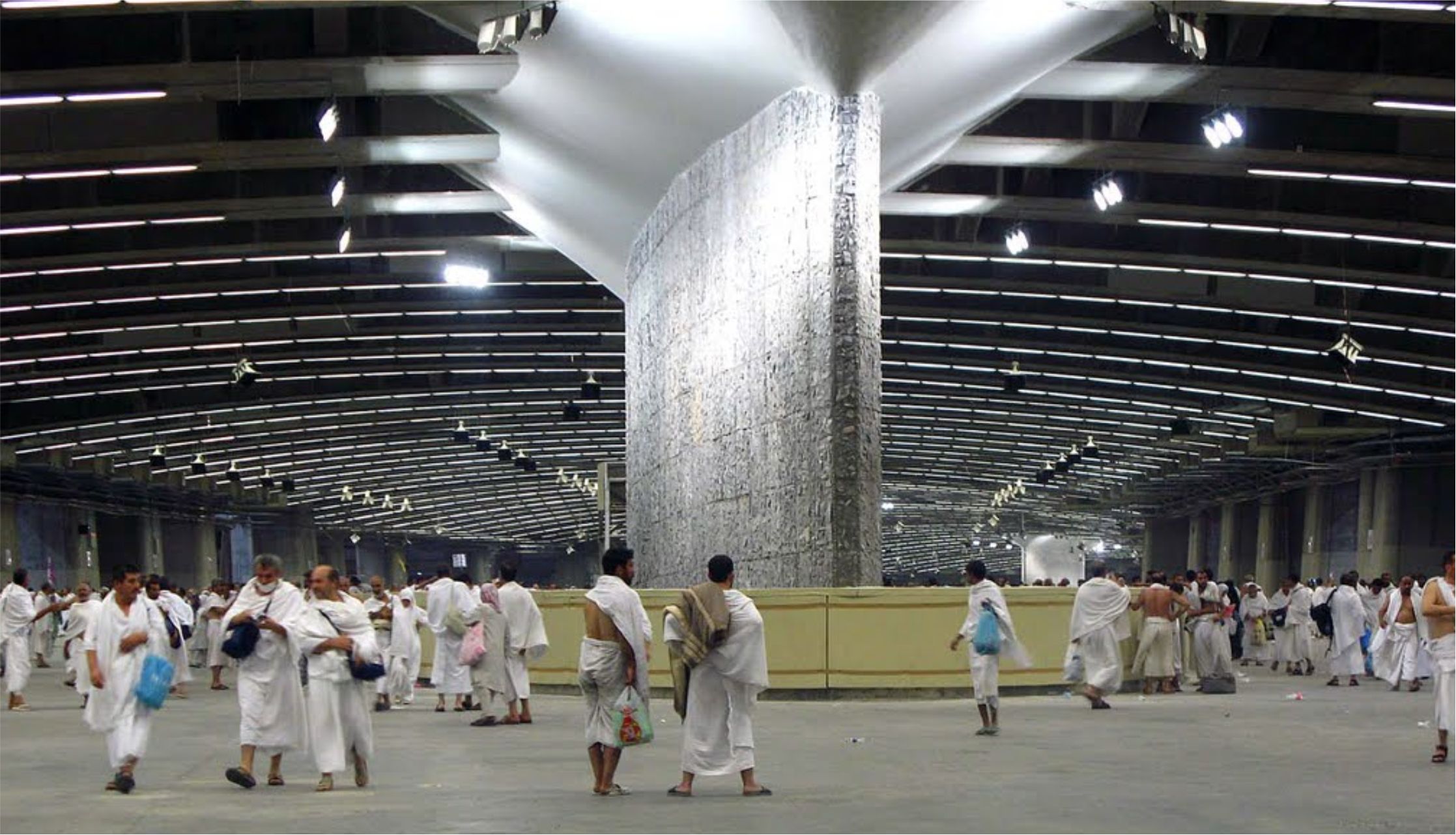 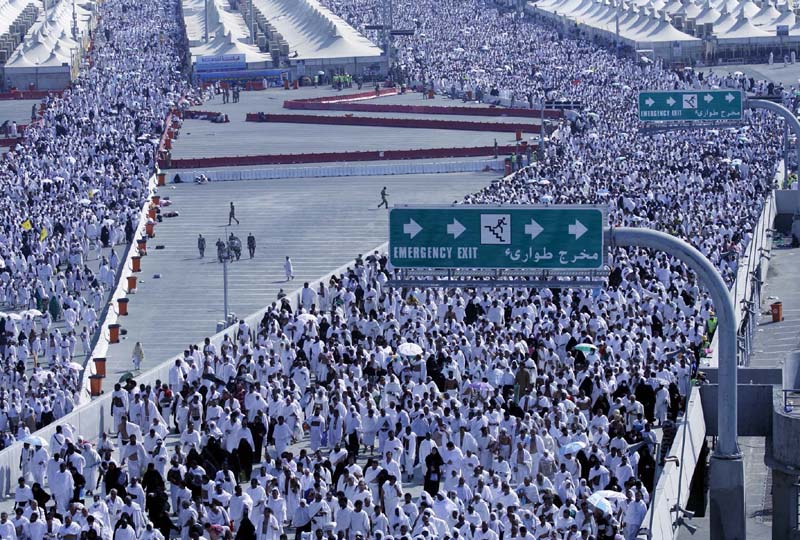 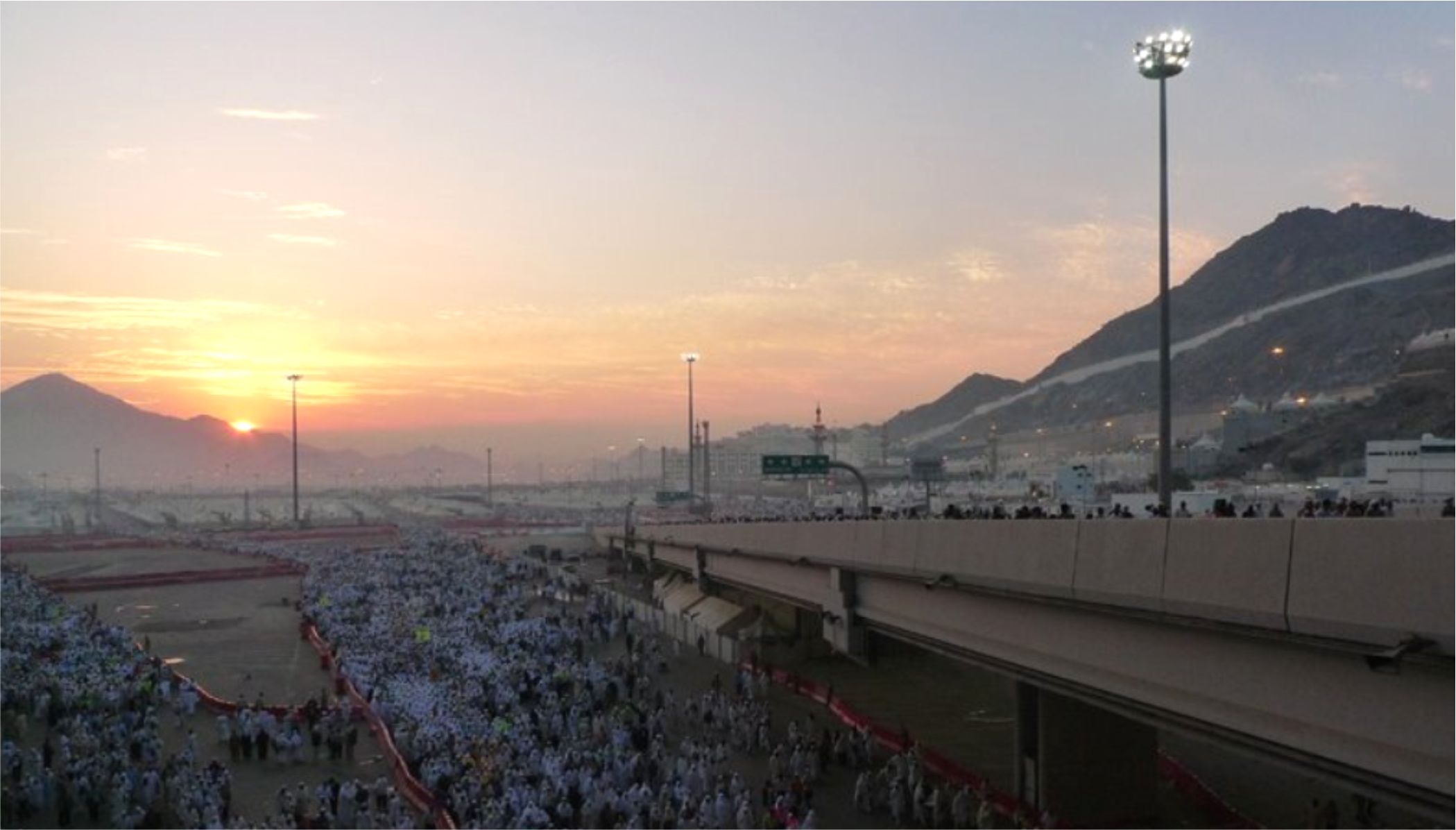 1 Underground level for services with area of 21,000 m2, and 3,000 m of tunnel connections to surrounding area