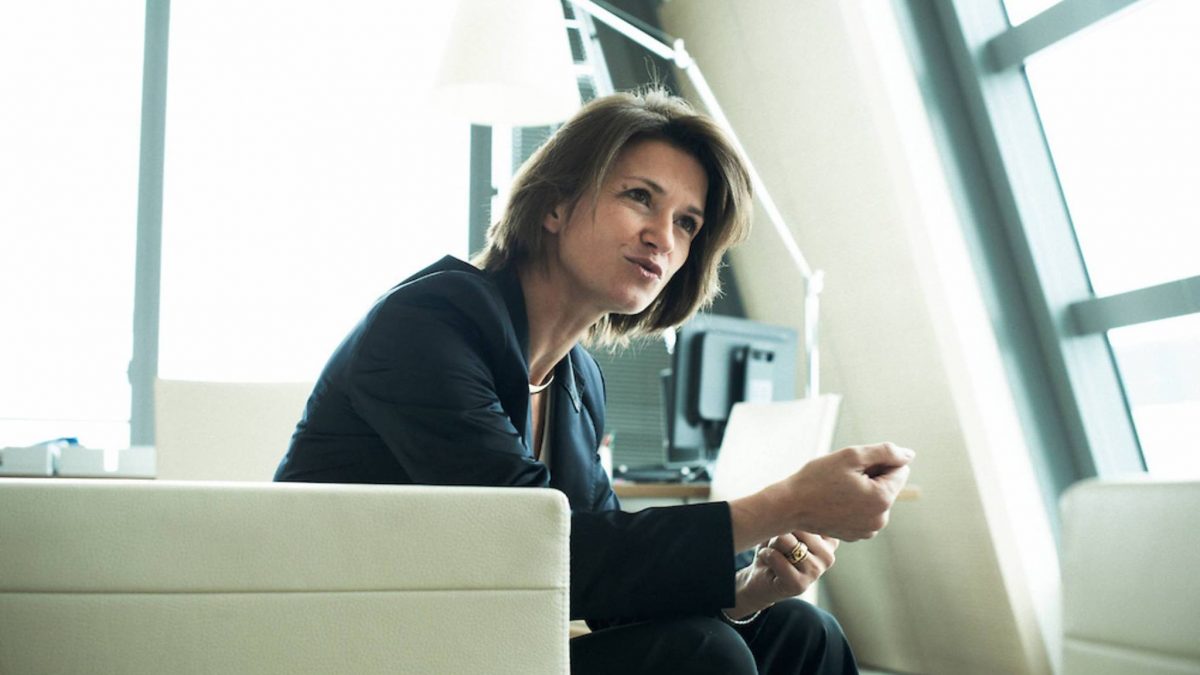 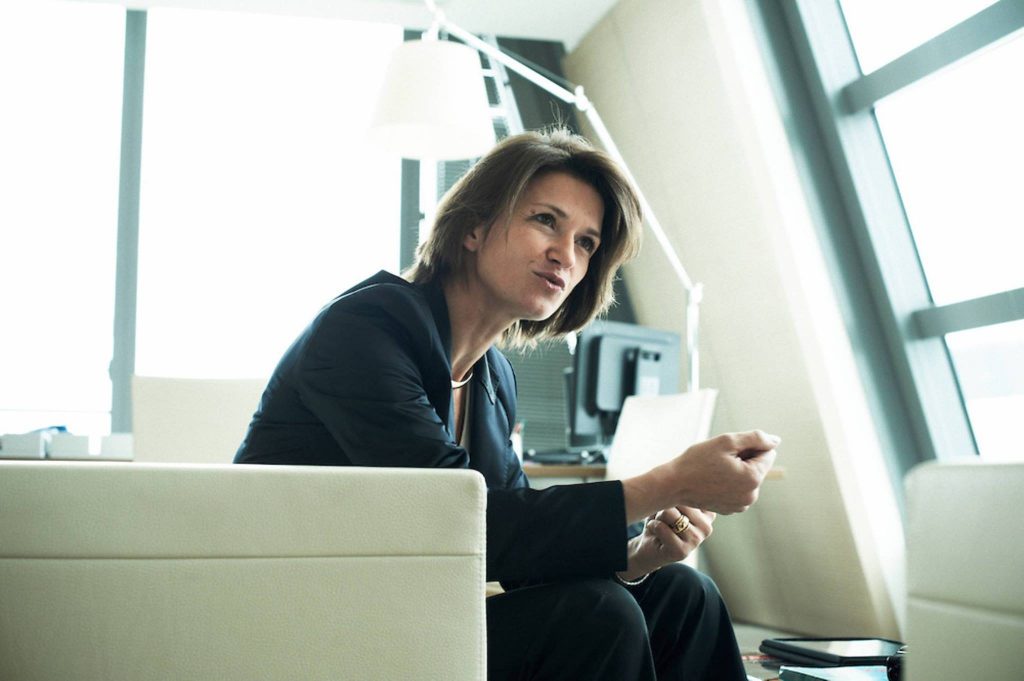 Isabelle Kocher is the only woman CEO in the CAC 40, the benchmark French stock market index. CAC 40 companies include multinationals like Accor, Renault, Airbus, Danone, LVMH, Orange or BNP Paribas. At 50, Kocher runs one of the world’s largest utility companies: electricity giant Engie.

Kocher is a graduate from École Normale Supérieure and the Corps des Mines Engineering School. She also holds a Master’s degree in Quantum Optics and a Postgraduate Certificate in Physics. Like that other very powerful Frenchwoman, Christine Lagarde, Managing Director of the International Monetary Fund, Isabelle Kocher was also a competitive swimmer when she was younger.

She has been CEO of Engie for two years, but she knows the company well. During her 15 years in the multinational she has also held the posts of COO and CFO. When she took over, the company’s revenue had dropped 21.8% to $77.5 billion and had posted a net loss of $5.1 billion.

On her watch the company has done very well, delivering on all the targets of a very ambitious three-year plan that included lowering debt, modernising and adapting to new challenges. It has done so ahead of schedule too. The company’s radical transformation “3D” strategy affects all of Engie’s business units and involves making the company decarbonised, digitalised and decentralised.

Oh, and she has 5 children. Amazing woman. 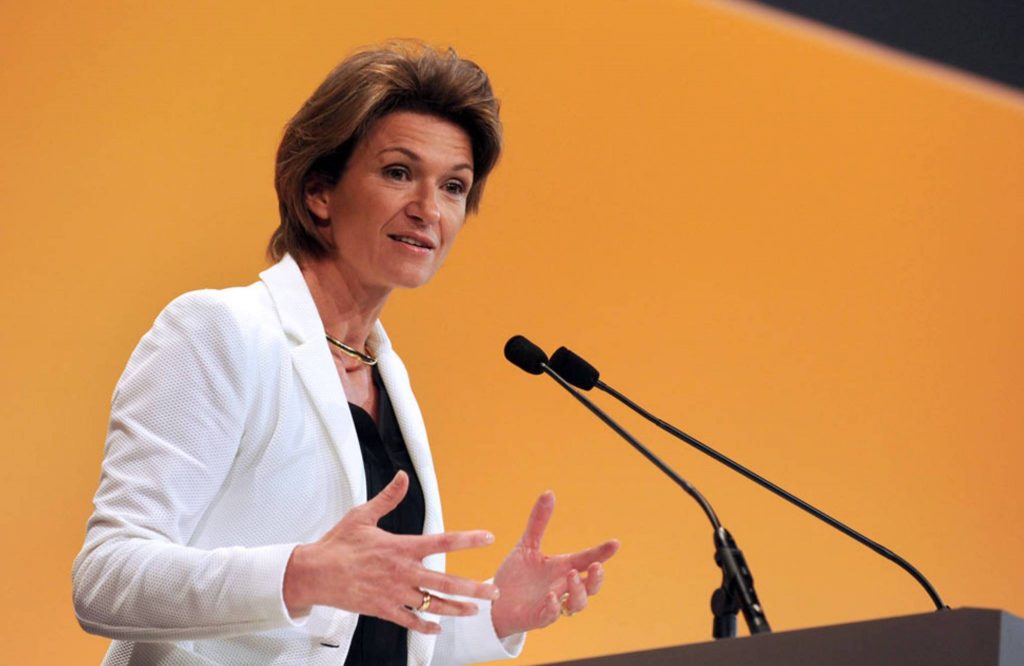