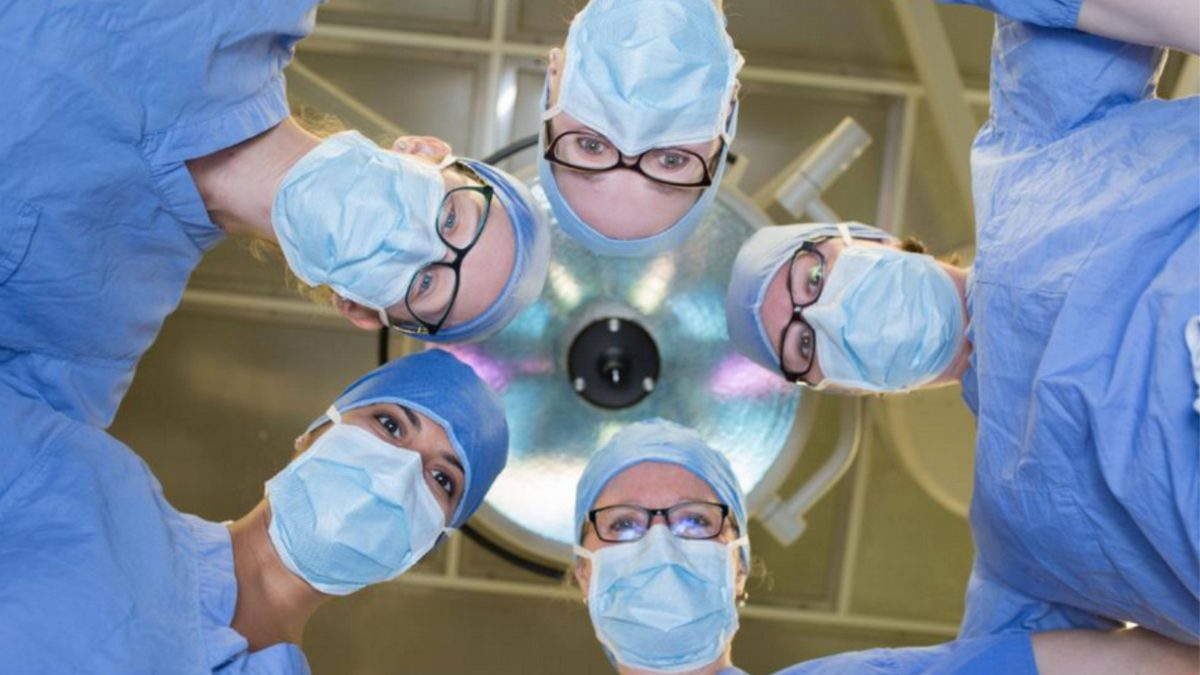 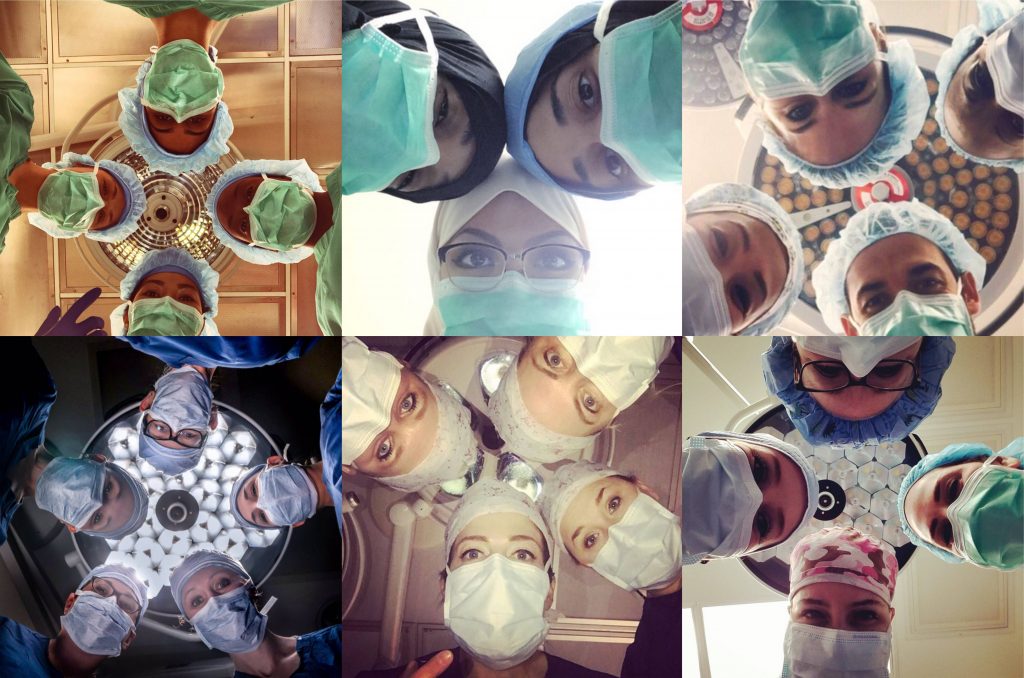 This year’s Health, Medicine & the Body Issue of The New Yorker‘s magazine featured an illustration by London-based French artist Malika Favre. “Operating Theatre” shows a female surgical team, behind white surgical masks, looking down at a patient on an operating table. Inspired by her own experience of being operated, when she was six, Malika tried to capture that feeling of people watching you lose consciousness. She had no idea her illustration would inspire another type of consciousness.

Susan Pitt, an endocrine surgeon at the University of Wisconsin, loved the image so much she decided to ask fellow female surgeons everywhere to replicate it in real life. Her objective: dispel stereotypes and bring visibility to the women who work in a white, male-dominated field. The challenge was accepted by hundreds of female surgeons and their teams around the world, including places like Saudi Arabia, and their photos were shared on Twitter with the hashtag #ILookLikeASurgeon.

There’s something very powerful about these photographs, which I think has to do with being able to see only the eyes of the doctors that will operate on you. 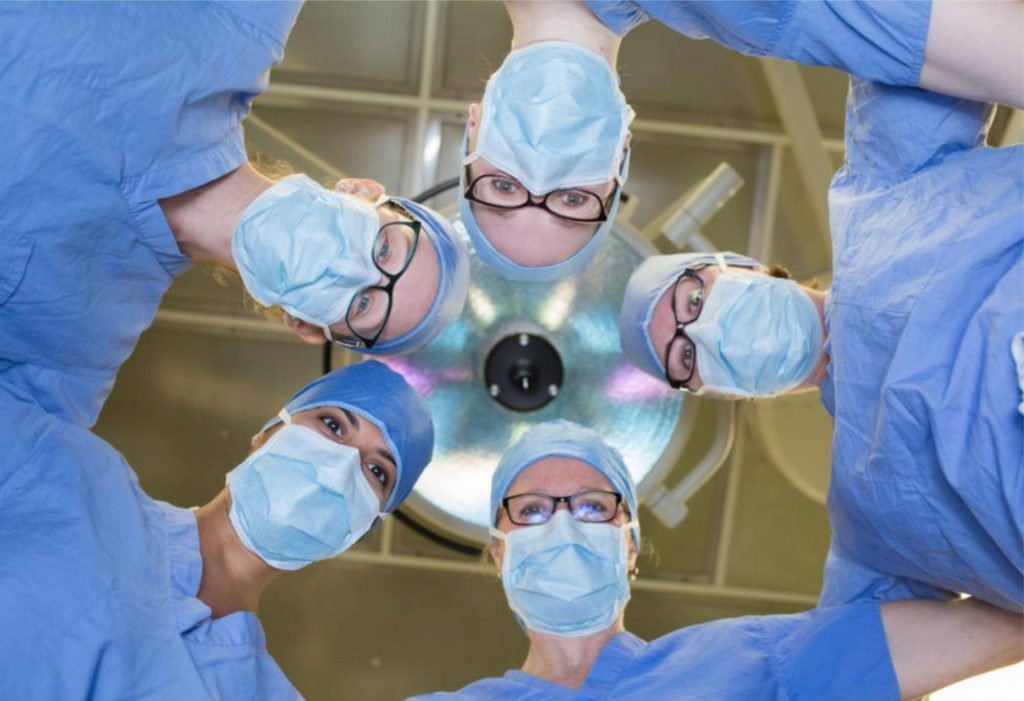 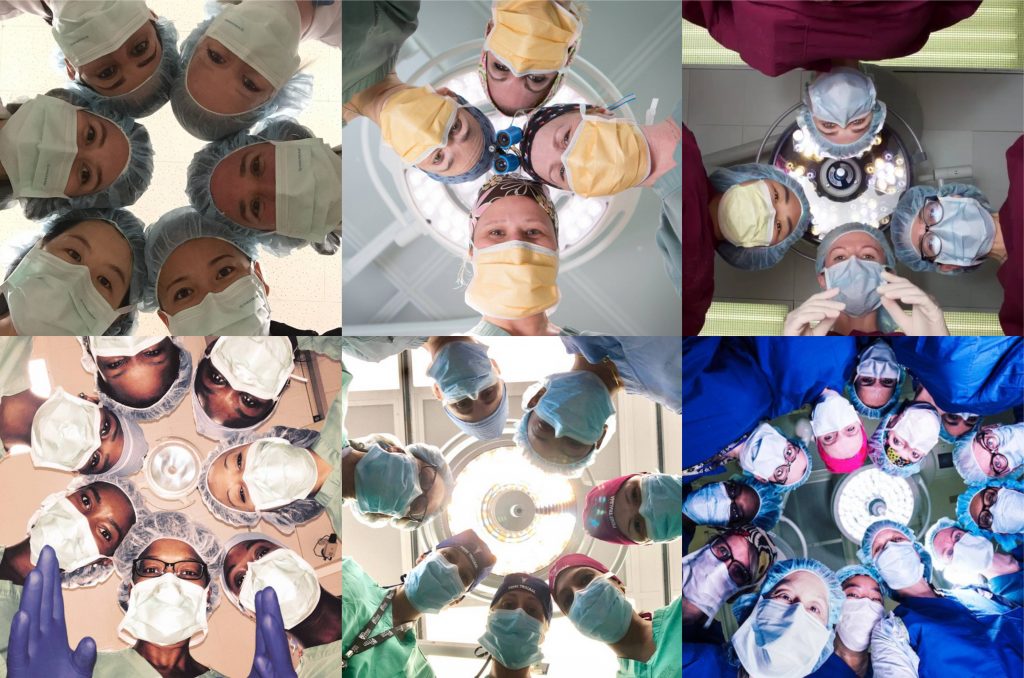 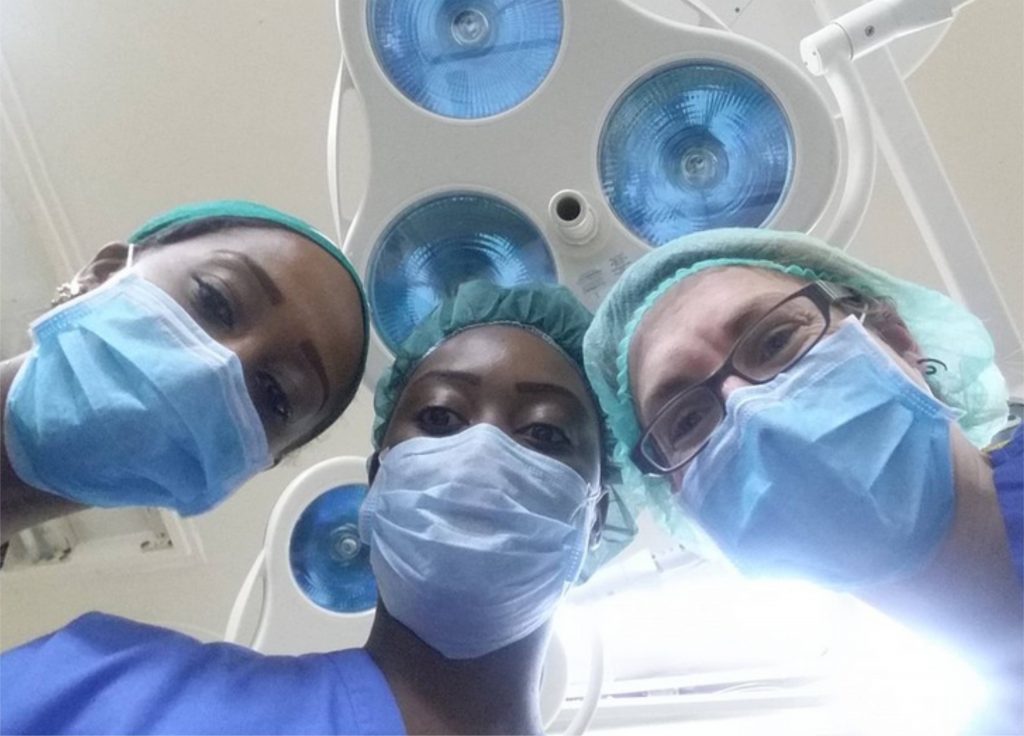