HYPERLOOP NETWORK TO REVOLUTIONISE TRANSPORT OF PEOPLE AND GOODS 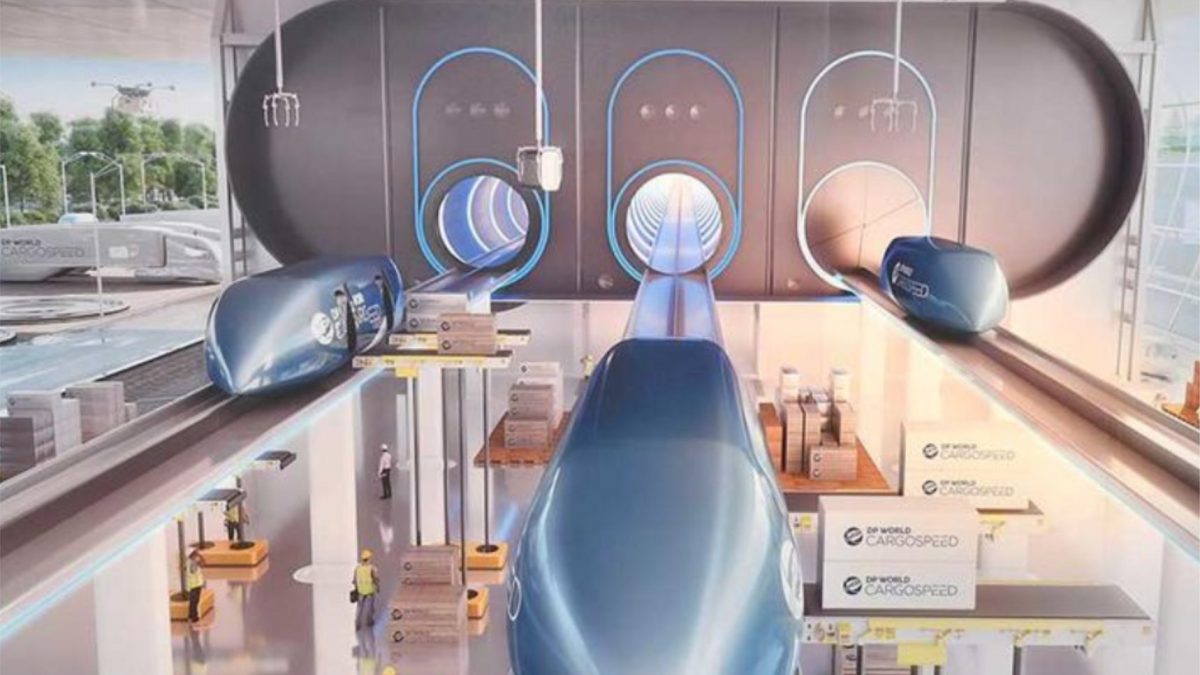 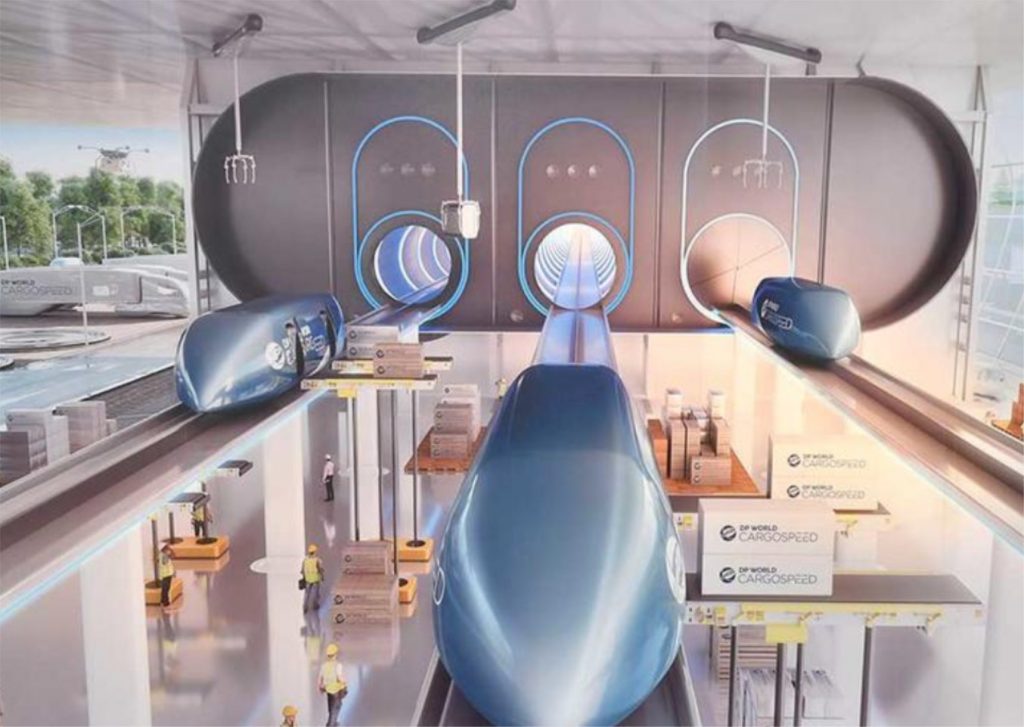 Virgin HyperloopOne and DP World have just unveiled a global partnership called DP World Cargo Speed that will -if successfully implemented- revolutionise the transport of cargo. The initiative aims to create an infrastructure network to connect urban centers, ports, airports and rural areas and could have far-reaching global implications for the future development of cities. Hyperloop is a new mode of transportation that moves freight quickly, intelligently, safely, on-demand and connects efficiently with existing modes of transportation.

The partnership was announced this weekend by Sir Richard Branson and Sultan Ahmed bin Sulayem, one of the most prominent businessmen in Dubai and group chairman and CEO of DP.

Hyperloop is a technology that produces no direct carbon emissions and is therefore a green and renewable system of transport. Pods levitate magnetically above the track and accelerate by means of electric propulsion through a low-pressure tube. Because there is ultra-low aerodynamic drag, the pods can reach speeds of up to 1000 kilometers per hour (similar to those of an airplane) and link to existing roads, rail and air infrastructure.

Although testing will take place on a 13-kilometer track built in India, the first functional hyperloop network would be constructed in Dubai.

British architecture firm Foster + Partners, also part of the team, has produced a video to describe their vision for the future of high-speed transportation. 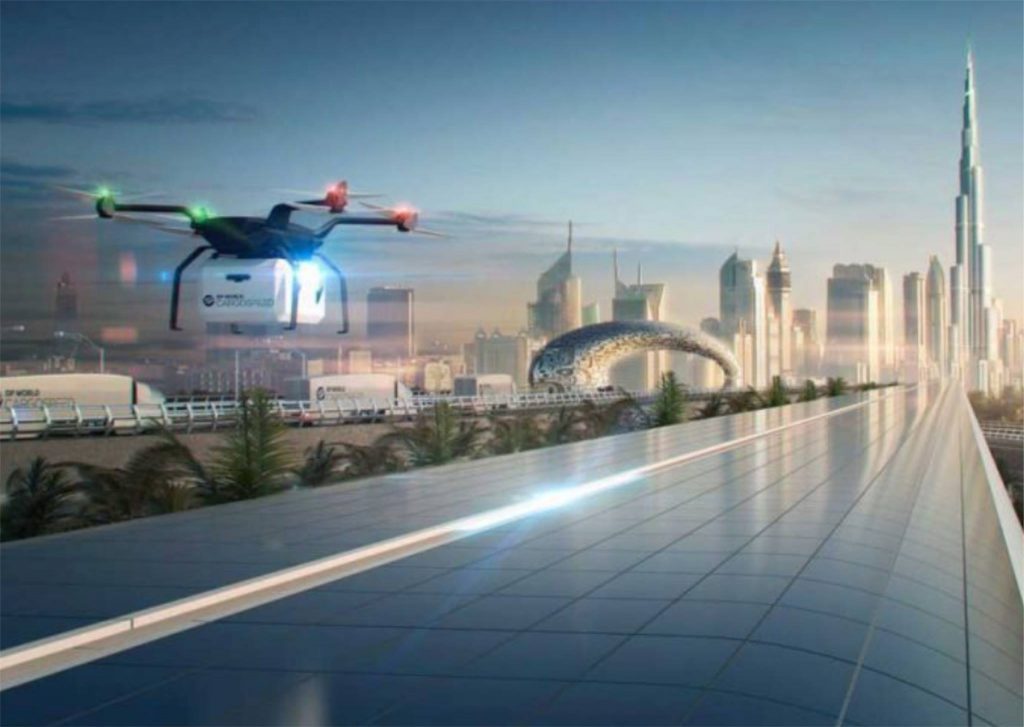 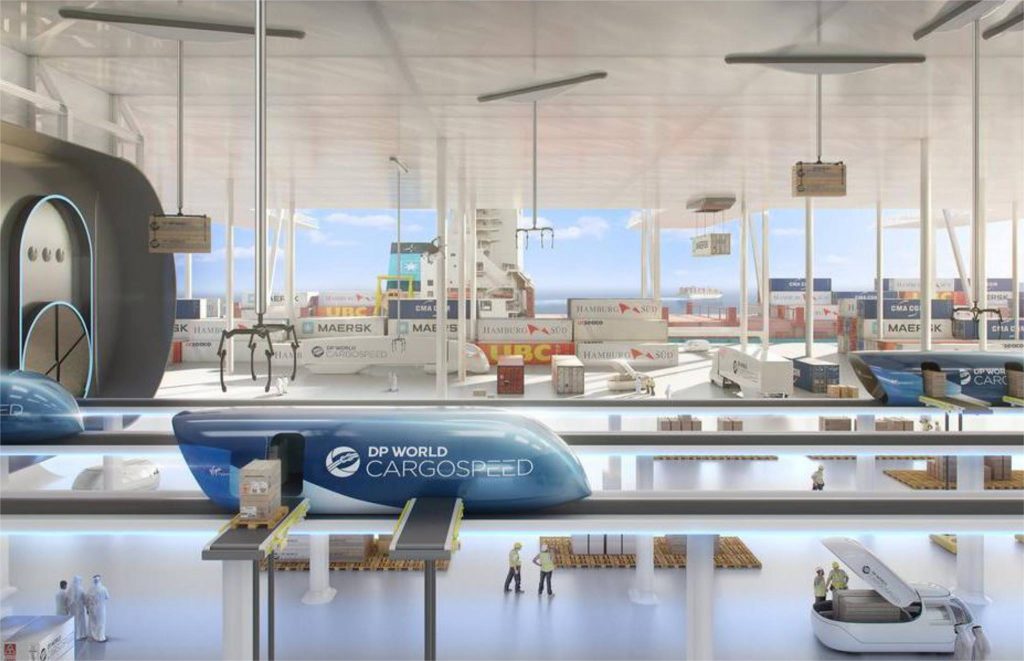