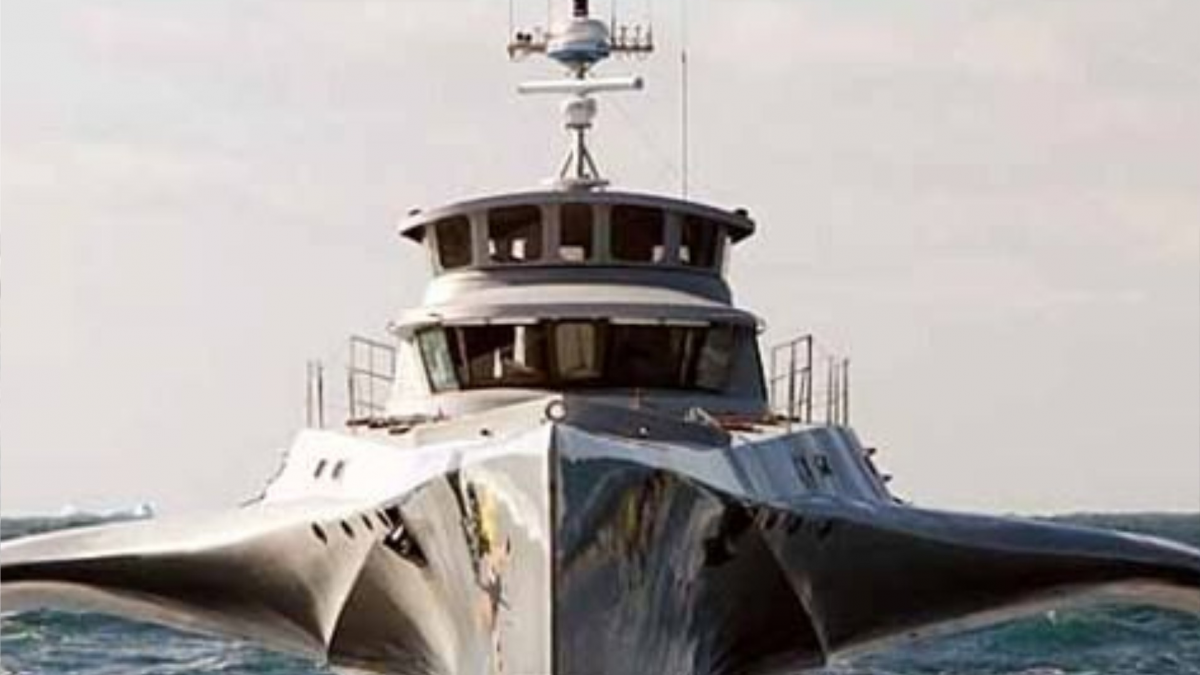 Bjorn Bergman, a data analyst for environmental non-profit Global Fishing Watch, has been chasing illegal fishing fleets for years. It is estimated that around 20% of the fish we eat is caught illegally. This figure, however, is only an approximate, because of the difficulty of really knowing how much pirate fishing is taking place around the world today.

Most ships have an automatic tracking system called Automatic Identification System (AIS) that uses transponders to indicate a vessel’s position. AIS uses satellites that cover the whole world to monitor traffic and help prevent collisions, complementing traditional marine radar. Smaller vessels, however, are not required to have AIS and transponders can be turned off, allowing fleets to “go dark” and become untraceable for weeks or even months.

According to Global Initiative Against Transnational Organised Crime, the worst offender in the world´s oceans today is China. As consumption of fish continues to rise and after having depleted fisheries in their own waters, huge Chinese fishing fleets now navigate long distances to fish in remote areas of the sea, sometimes in international waters, sometimes in protected areas like the Galapagos, sometimes invading territorial waters of countries which don’t have the capacity to properly police them.

Some fleets can have up to 300 ships (around 6,000 men). Apart from trawlers, which are big boats that use wide, cone-shaped nets,  these fleets also include big refrigerated cargo boats called reefers, used for offloading catch and for refuelling. Thanks to reefers, ships can spend up to a year at sea. Overfishing, especially tuna, shark and squid, is only one of the problems organisations are trying to control. Many of these ships use banned drift nets that catch other animals as well, like dolphins or turtles. Slave labour is another frequent problem in these fleets. If caught, shipowners face massive fines.

More methods are becoming available for those fighting pirate fishing, however. Many countries are starting to share information from their registers with organisations so that pirate fishing vessels flying their flags can be tracked in the world’s oceans. Panama, for example, which has 8,600 ships -the largest shipping fleet in the world- has agreed to make its daily Vessel Monitoring System data public, through Global Fishing Watch’s website. Indonesia, Peru, Chile and Costa Rica have followed suit and Ecuador is in discussions. Thanks to these agreements thousands of ships have been added to GFW’s fishing map.

Squid feed at night, so squid fishing is usually a nocturnal activity. Huge fleets of hundreds of ships use light at night to attract them. The Visible Infrared Imaging Radiometer Suite, a sensor on board the Suomi National Polar-orbiting Partnership and the NOAA-20 weather satellites, is designed to detect sources of light at night from space. This has proved useful in finding squid trawlers in remote corners of the sea that have “gone dark” and do not broadcast their positions.

Planet Labs, a company created by former NASA scientists, is providing more reliable Automatic Identification System detection of thousands of ships thanks to its 170 miniature satellites orbiting the Earth.

Synthetic Aperture Radar (SAR), a form of radar that provides more accurate spatial resolution than conventional beam-scanning radars, can detect large objects with metal hulls, like those of trawlers with transponders off and that don’t use lights at night visible from space.

Finally, satellite photography services like that of Digital Globe WorldView-3, which at 31cm resolution provides the highest resolution in the world, can help locate specific targets at an exact location.

To crack down on illegal fishing fleets, individuals like Bjorn Bergman and organisations must piece together and interpret all the information from these different sources. Then, they set out to physically find the ships and determine if they are fishing illegally. They collaborate with marine conservation non-profit Sea Shepherd, which owns the largest private navy in the world. Sea Shepherd operates high speed interceptor boats like the Brigitte Bardot, a 115-foot trimaran with a range of 3,500 nautical miles and which can reach speeds of up to 27 knots. The boat finds and follows suspicious fleets, sometimes for thousands of kilometers, and its crew contacts local authorities when they suspect illegal actiivity.

Spectacular photos of some of these operations, by photographer Simon Ager here.

Sea Shepherd has also reached agreements with governments around the world, especially under-resourced nations, like Gabon, Namibia or Liberia, to provide ships and crews to fight illegal fishing activities in their waters.