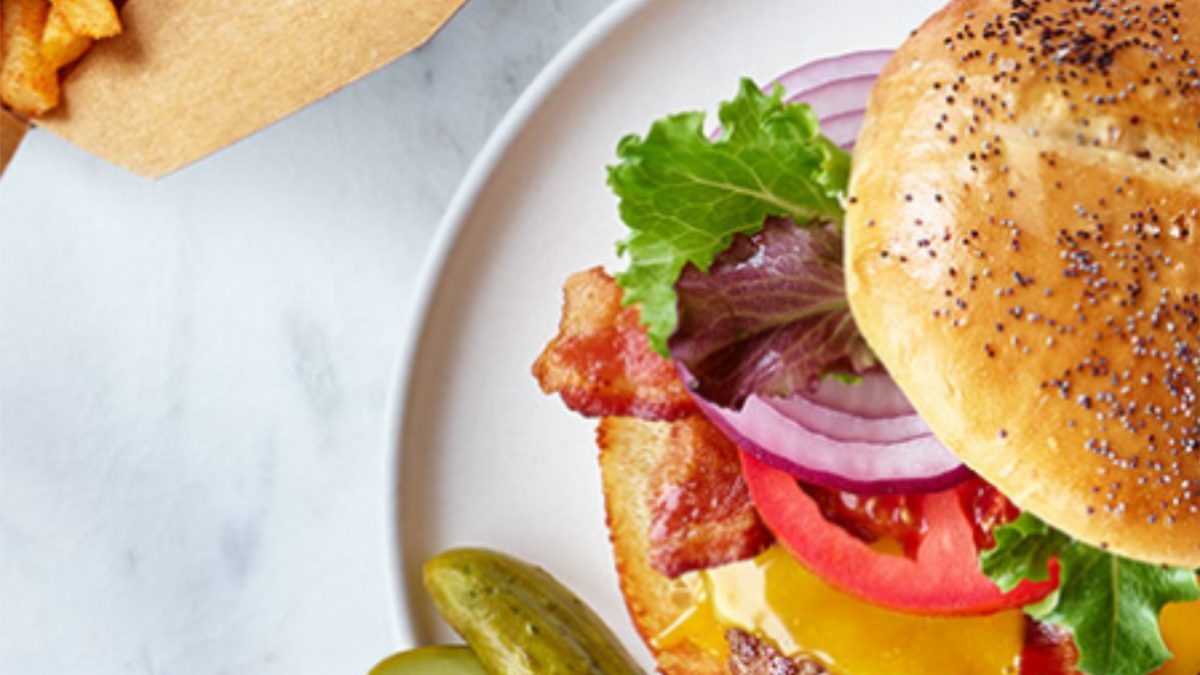 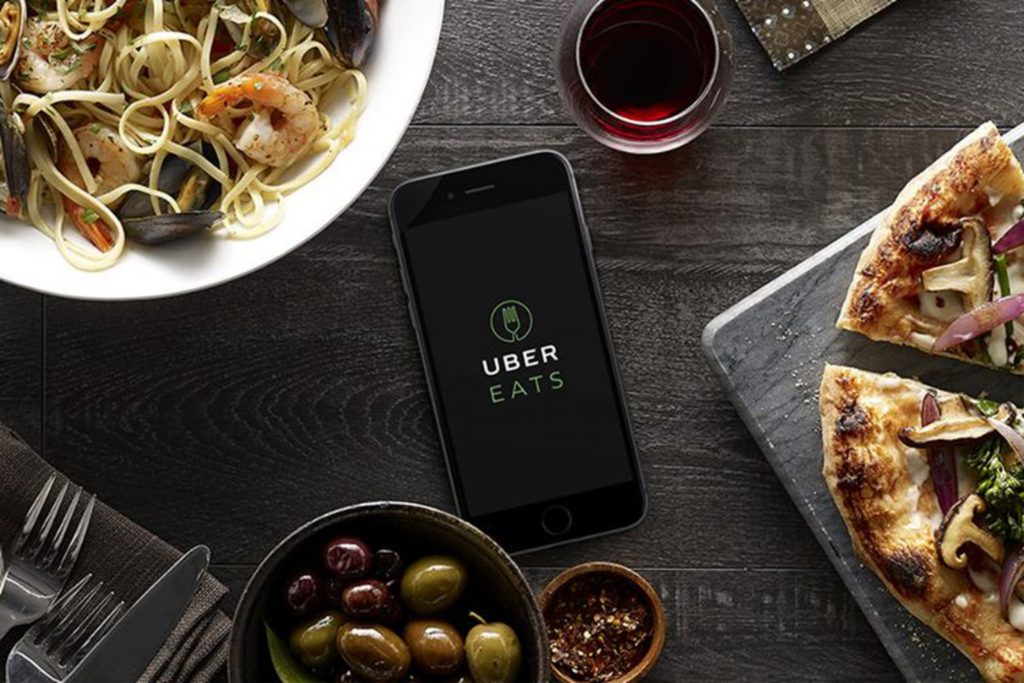 Uber Eats has created a new business model in much the same way that Uber created a transportation network service. In Uber Eats, users order their food online via the app from participating restaurants. The app detects your GPS location and shows you the restaurants available in your area, it charges the payment to the credit or debit card you have registered with Uber and couriers deliver it to you. Pretty straightforward. But having big data allows much more.

When the data team at Uber detects that there is demand -based on online searches- for a particular type of food in an area or neighbourhood where there are no restaurants that serve that, they will approach local restaurants and offer them the possibility of serving other dishes, exclusively for Uber Eats. The food you are ordering could be from a restaurant that only exists on the app. Uber Eats calls it the “virtual restaurant” and it could be a professional kitchen that does not even have a storefront or it’s probably being prepared at a restaurant with a different name and menu. An ice cream parlor could be also serving burgers for Uber Eats. This is the case, according to a recent Bloomberg article, of Gerizim Cafe & Ice Cream in Brooklyn, which went from selling about one burger a day to selling 75 burgers a day, after agreeing to serve Uber Eats. The owner will now change the name of the place to The Brooklyn Burger Factory, the name of the “virtual restaurant” that only existed in the digital platform. For small restaurateurs it’s an opportunity to spread their fixed costs over higher volume.

Uber Eats has already reached this type of unconventional agreement with hundreds of restaurants, which can see their revenues increase by up to 80% once they start working with the company. They could be serving pizza or kebabs to its usual clients and then chicken wings or burgers via the app. The virtual restaurant program, which began in early 2016, collaborates with almost 1,000 restaurants in the US and has expanded to other countries, including Australia, New Zealand and India, and not only in big cities, also in smaller urban areas.

Even celebrity chefs -with or without physical restaurants- frequently collaborate with Uber Eats, as a way to generate revenue and increase their visibility. It has also struck valuable partnerships with fast food restaurants, including McDonald’s, which has allowed it to enter new markets.

Uber Eats is also driving growth for Uber, 40% of new clients of the app are new to Uber. The app is having a growth similar to the one experienced by UberX in its first three years. It has generated $1.5 billion in revenue in the first quarter of 2018. In the US it holds a 24% share of sales.

One of the keys for its success is of course that Uber Eats shares Uber’s technical infrastructure, street-routing software and drivers. But even that does not guarantee success.

In 2015, in fact, Uber’s food delivery service was struggling. Trying to expand beyond the ride-hailing business it was experimenting with a different business model. It would buy some prepared meals ahead of time and deliver them when people ordered. A very risky model, because of its unpredictability. Some partners and board members seriously considered abandoning the segment altogether. The company finally decided to try something new and collaborate with more restaurants and offer a bigger selection of food, even if it meant longer delivery times. It invested $300 million in the initiative, despite its massive investments in China and India at the time, but the new strategy worked and made Uber Eats an instant success, but only after six months of resistance to change. Within a year, Uber Eats was generating some $3 million per week orders in some markets, like Miami.

As with the ride-hailing business, the food delivery business is not easy, because each country, each city and even each neighbourhood, poses completely different challenges. Still, by 2022, food delivery overall is expected to generate €66.5 billion in gross merchandise volume. Today, the restaurant-to-consumer delivery worldwide accounts for about €57 billion in 2018 and is expected to grow around 10% each year at least until 2023.