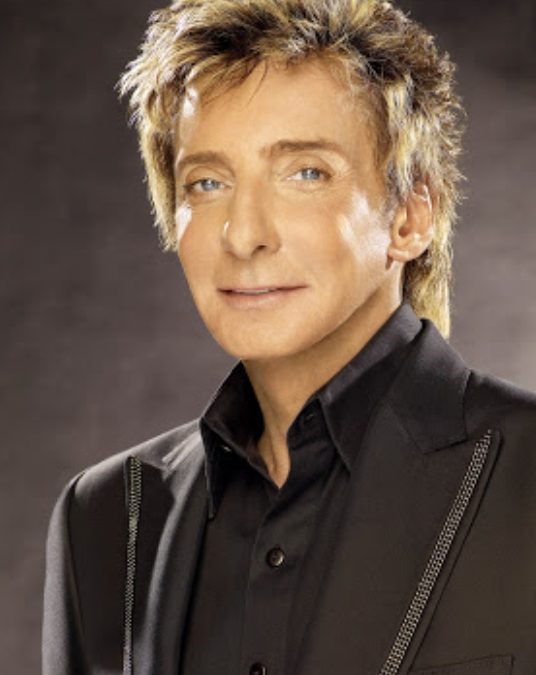 Hipgnosis Songs Fund is a London-based investment company cofounded and run by Merck Mercuriadis, a Canadian–American music industry executive and entrepreneur. Mercuriadis worked as marketing director and also finding new artists for Virgin Records in the 80s. As Sanctuary Group CEO, he helped relaunch Rough Trade Redcords and oversaw management of artists like Beyoncé, The Who, Robert Plant, and recordings of bands as diverse as Megadeth, Pet Shop Boys, Kiss, Lynyrd Skynyrd, Earth, Wind and Fire, Simple Minds, Blue Reed or Iron Maiden. He has also been manager for Guns N’ Roses, Morrissey and Elton John.

Hipgnosis is reinventing the whole music industry and has disrupted the business model completely in just three years. The company, which Mercuriadis founded in 2018 with musician and producer Nile Rogers, raises money from investors (£1.5 billion so far) and uses it to acquire the property rights of popular songs by top artists. The company raised money via its IPO, but because it aggressively continues to buy catalogs, it has recently issued new shares to have the muscle. It has attracted several big institutional investors wanting to diversify and avoid market volatility. Classics are pretty safe bets.

As of January 2021, Hipgnosis Songs Fund partially or fully owned more than 57,000 songs, including eternal hits like Mariah Carey’s “All I Want For Christmas Is You”. Around 3,000 of these have been number 1 hits in Billboard’s Top 10 of the last decade. The fund has recently acquired catalogs by Neil Young, Shakira, Fleetwood Mac’s Lindsey Buckingham, the Kaiser Chiefs, and producers Jimmy Iovine and Jack Antonoff.

For Mercuriadis, songs that have been hits are more reliable investments than gold or oil. They are not subject to economic crises or speculation, people will always enjoy good music. Earnings are very predictable and can continue to produce money for decades, especially in the streaming economy.

The real innovation here is that songs in the catalogs are “managed”, which means that the company proactively seeks placements in series, movies, advertising, video games, etc. with each employee handling between 500 and 1,000 songs. Apart from these placements, the company can make money from master recordings, rights over future songs, royalties, license fees, mechanical royalties (when a digital or physical copy of a song is made), samples, covers, performance royalties and streaming. The company buys catalogs, but considers each song a separate and incredibly valuable asset.

Under an agreement, Hipgnosis makes a single payment to the songwriters, anywhere between 50% and 100% of all future royalties. Each artist is different, but the lump sum is usually between 10 to 20 times larger than a catalog’s annual income. In the case of Neil Young, the amount paid is believed to have been around £110m. Some musicians may receive bonuses based on revenue growth of their titles and where Hipgnosis doesn’t own 100 percent, the artist continues to receive part of the royalties.

For most artists this is an incredibly appealing idea. Touring is an important source of revenues for bands, but no one can during the pandemic, and many stars will probably be too old to tour when everything gets going again.

Artists lose their right to veto how their songs are used, under the agreements, but the fact that Mercuriadis has for so many years represented musicians makes them feel more comfortable, knowing that he will be a responsible guardian of their creations.

The deals also disrupt the industry in other ways. Traditionally, the songwriters receive a very small share of royalties, with most of the money going to artists and record labels. Hipgnosis changes this equation and tips the balance in favour of composers, which makes the company a headache for record companies.

Hipgnosis may acquire songs or catalogs directly, or indirectly, depending on who owns the property rights. One of Hipgnosis’ biggest acquisitions, in 2020, was US-based Big Deal Music Group which owned the rights to 4,400 songs.