HOW ICELAND IS TURNING CO2 INTO MINERALS 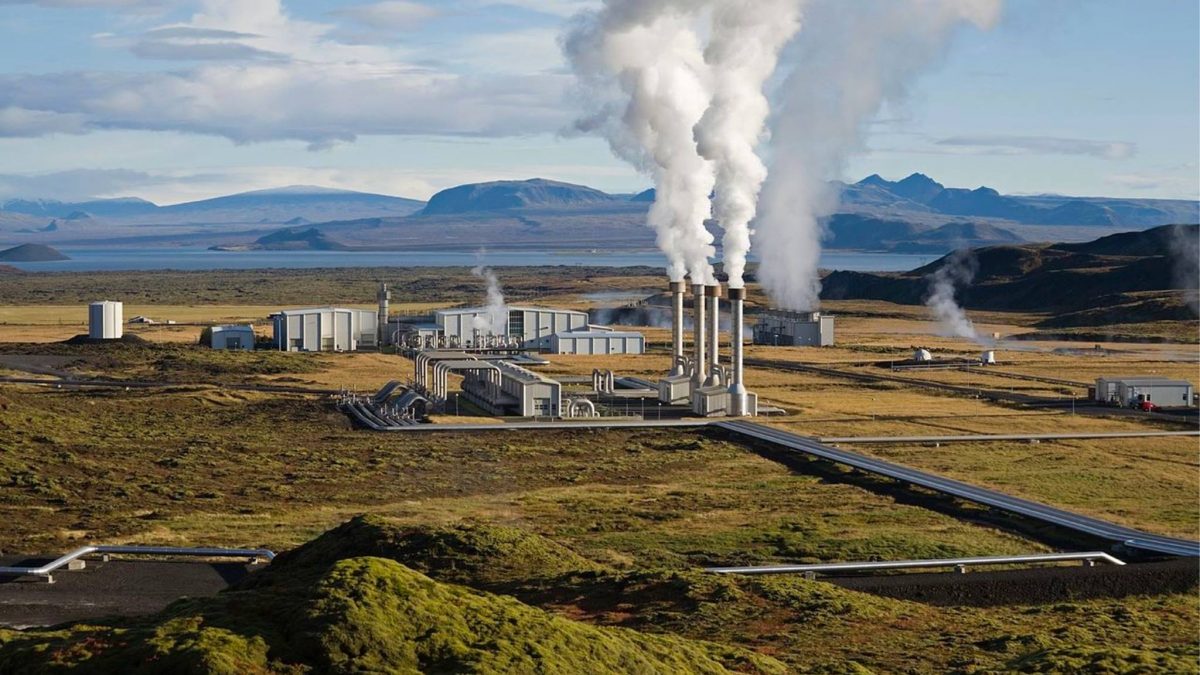 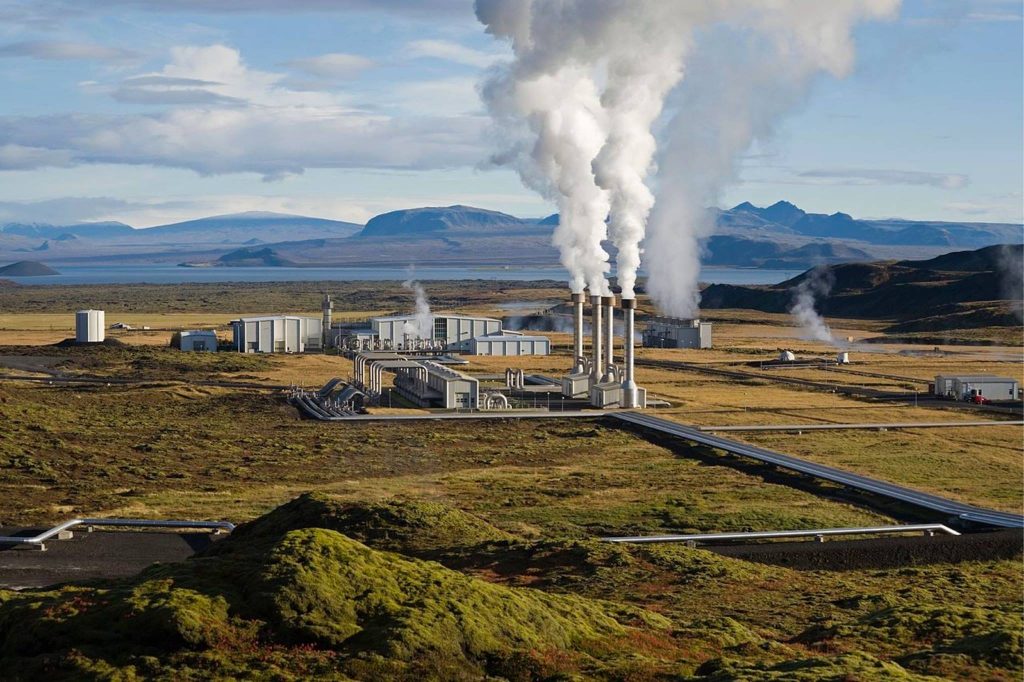 In an effort to reduce their carbon emissions, many coal plants bury it in the ground. This process is, however, complicated. It involves equipping exhaust chimneys with filters containing amines -chemical compounds- that bind carbon dioxide molecules, separating them from the rest of the emissions. To release the CO2 from the amines they have to be heated until the CO2 turns back into a gas. Then, this has to be cooled down again —to about-30 or -40 degrees Celsius— until it becomes a liquid that can be pumped underground. It’s not only tremendously expensive, it takes a lot of energy as well, and you only remove about 25 to 35 percent of the CO2. And of course there’s always the chance of some of that carbon leaking back to the surface.

Geothermal plants like the ones at Hellisheidi, in Iceland, only emit about 5 percent as much CO2 as traditional coal plants. Although they are considered clean energy, they do produce a significant amount of carbon. The Icelandic government thinks even more can be done to reduce the country’s greenhouse gas emissions, so now the plants are testing a new system that buries the emissions directly into the ground, which would save all the energy and money usually invested in the chemical process to separate the carbon. The mixture of CO2, hydrogen sulfide, and other gases runs into a pipeline and directly into the injection well that pumps it 500 meters deep into volcanic basalt.

How is this process different? Other carbon storage schemes inject CO2 into sedimentary basins deep underground, like in the Utsira sandstone formation off the coast of Norway. The transformation of CO2 to carbonate minerals in this type of system takes tens of thousands of years -if it occurs at all- because of the low reactivity of silicate minerals in sedimentary rocks and a lack of the calcium, magnesium, and iron required to make carbonate minerals. Injecting CO2 into reactive basaltic rocks, as is being now done in Iceland, has several advantages. Basalt is far more reactive in water than sedimentary silicate rocks, it has considerable amounts of calcium, magnesium, and iron oxides, for example, and the metals contained in them can combine with injected CO2 to form carbonate minerals. They are abundant on Earth’s surface. Around 10% of the continents and much of the ocean floor is composed of basalt.

The CarbFix Project, the name of the initiative, uses water to dissolve the CO2 during its injection into the porous rock, completely reducing its buoyancy and therefore the risk of it escaping, a serious concern in other underground storage systems where up to 75% is eventually leaked to the surface. Because it is safer, the storage formation does not have to be as deep as in other rocks. So far results at CarbFix are encouraging, more than 80% of the CO2 injected into the site became solid carbonate minerals within a year, at 20° to 50°C and 500-800m depth. This result suggests that the CarbFix method can change the time scale of mineral carbon trapping considerably.

It is still too soon to draw definitive conclusions, but because Iceland is the largest landmass found above sea level at the mid-ocean ridges and it’s mostly made of basaltic rock, there is a huge potential for it storing CO2 in the near future. About 103,000 km2. The largest storage potential, though, lies offshore, in the mid-ocean ridges. And even if there were leaks, the CO2 would go into the ocean and dissolve immediately.