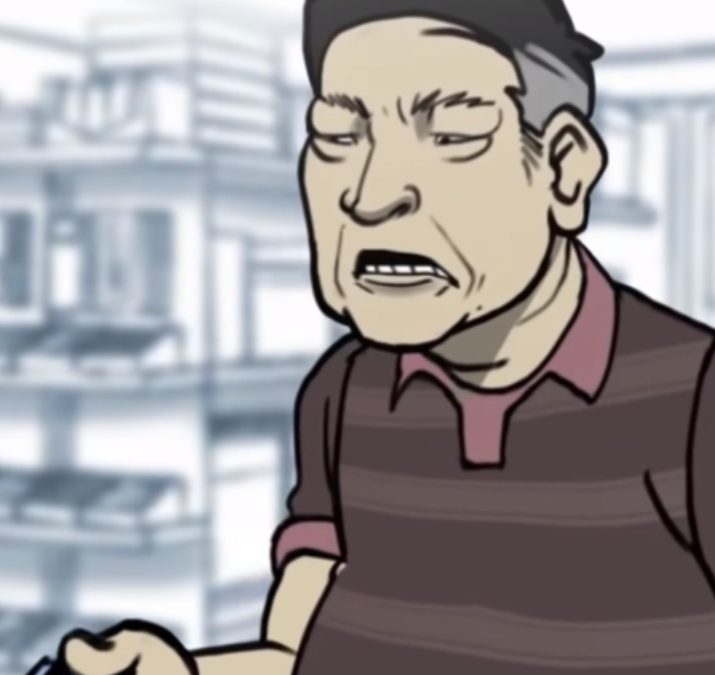 The entertainment industry in Korea is pretty big. Korean pop music and video are well known around the world. Comics, however, are also incredibly popular and expanding internationally. Webtoons (web + cartoons), for example, are a multi-million dollar industry. Originally inspired by Japanese manga, Korean webtoons are now so popular in Japan that they have become an existential threat to traditional manga, especially among the “digital native”. The digital comics market in Japan remains the world’s largest, with an estimated value of $3.8 billion. Korean webtoons today claim 70% of market share there.

Unlike manga, webtoons are created from the start to be viewed on phones. Stories can be read by simply scrolling down and new technologies are exploited to offer a more immersive experience: new drawing techniques, full color, animation effects and music. Also, episodes are uploaded as often as once per week. Traditional manga is usually published monthly and designed mainly for print, it simply cannot compete with the new format.

Short Korean animated cartoons have also experienced enormous growth thanks to content platforms. YouTube, for example, has exploded in recent years in South Korea, with more and more creators moving their businesses to the platform from local competitors, probably because the better economic potential and a more global audience.

For an increasing number of young people, “YouTube creator” is a new career path. According to a Korean government poll conducted in 2018, YouTube creator is the fifth-ranked dream job among elementary school children, after sports star, school teacher, doctor or chef.

Sandbox Network is a digital entertainment company that provides multi-channel network services and also manages digital rights, monetization of contents and audience development for popular YouTubers, game creators and even singers. With over 170 employees, it’s one of the largest in Korea and continues to experience healthy growth. In January 2019, the company closed its series C round investment after raising almost 28 million US dollars. It works with its more than 120 creators and streamers to produce digital content on topics such as children, games, food, music, and hobbies. One of the co-founders of Sandbox Network, Nah Hee-sun, is a YouTube creator popular with South Korean children. Better known as Ddotty, Nah reportedly ears around $182,600 a month from his channel.

Animation Jangbbijju Studio, which is part of the Sandbox network, is famous for its satire. Its hilarious short animated cartoon videos are as entertaining as they are critical of many aspects of Korean society. With 2,7 million subscribers, it is today a major YouTube channel in Korea.

Brands have been paying attention too. They’ve understood that a good creator can have as much influence -or even more- than a celebrity, for example. They can produce a more emotional and intimate relationship between brands and their audiences. Jangbbijju, in particular, has created original branded content for companies like Sum Bank, Playstation and Netflix.

Here are some examples of Jangbbijju Studio’s work: