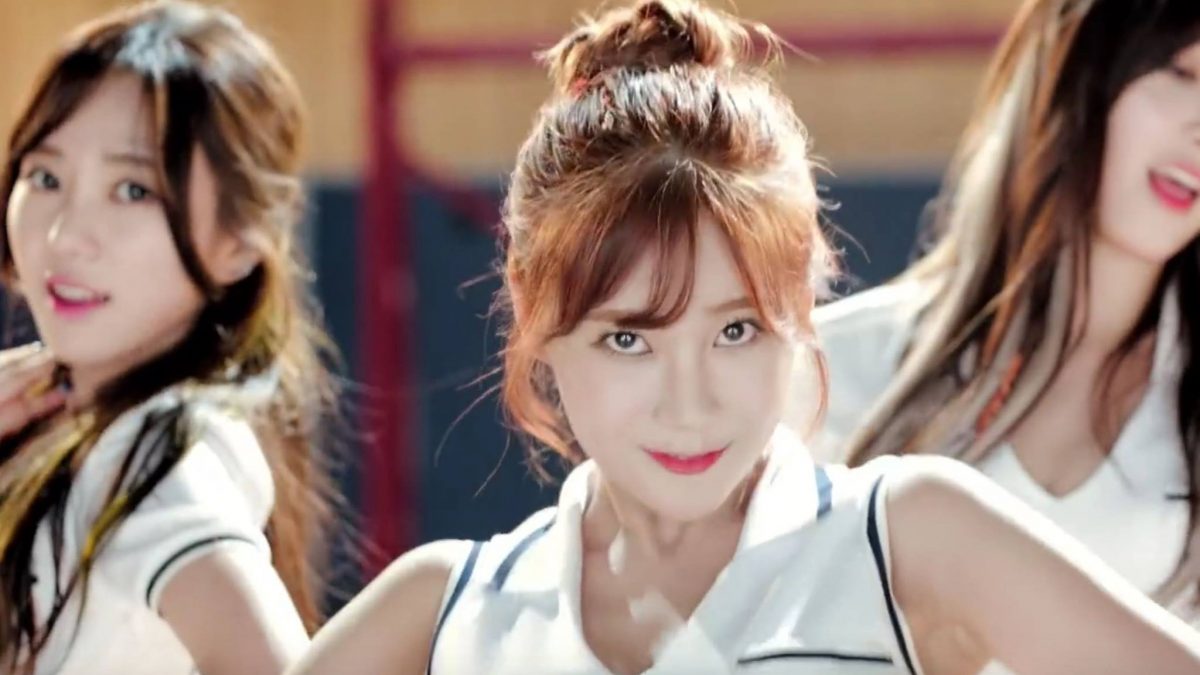 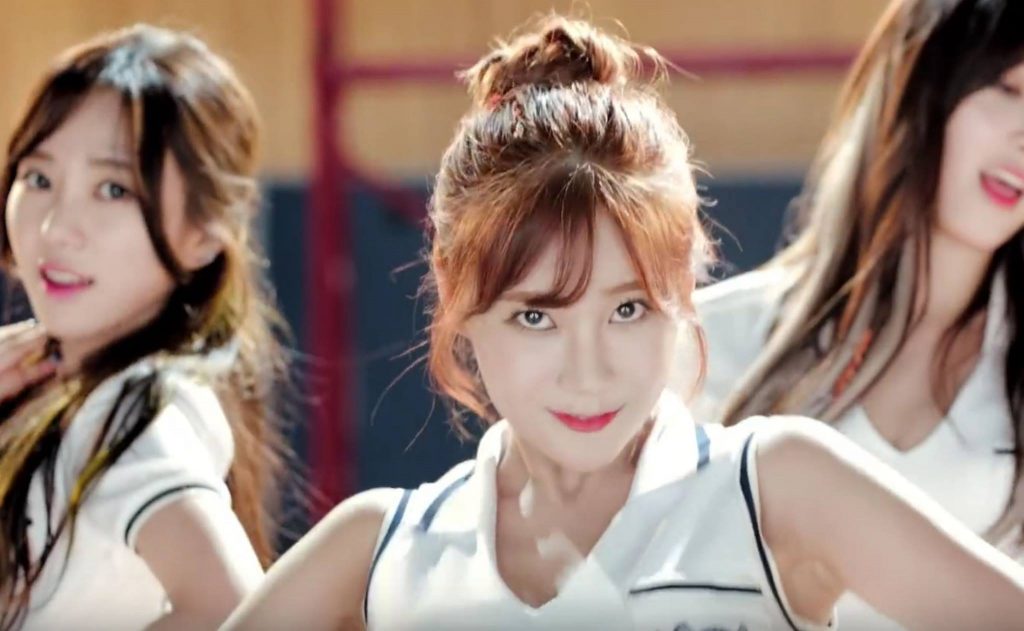 AOA (Ace of Angels) is one of my favorite K-pop bands. Here’s one of their greatest hits, 심쿵해, which in case you don’t know Korean, means “heart attack”. Prepare to get blown away by the saturated colours, the bright lights, camera deep dives and zooming and of course those original choreographies.

Well aware of the importance of music as soft power for a country, South Korea takes its pop idols -both male and female- very seriously and record companies spend millions in producing the highest quality videos. Pop music is an important export for South Korea, especially in Asia. This song, in fact, has also been released in Chinese and Japanese.

In case you are wondering about the uniform they are wearing, it’s lacrosse. You’d be surprised, but lacrosse, a game originally played by Native American Iroquois people as part of a ceremonial and symbolic war ritual to give thanks to the Creator, has become quite popular in South Korea. Iroquois probably played it just as scantily clad as these girls. Although South Korea is a thoroughly Westernized country, the adoption of lacrosse is very recent, however, with its teams participating in international competition only since 2007.