HAIIFA, THE DIVA FROM BEIRUT 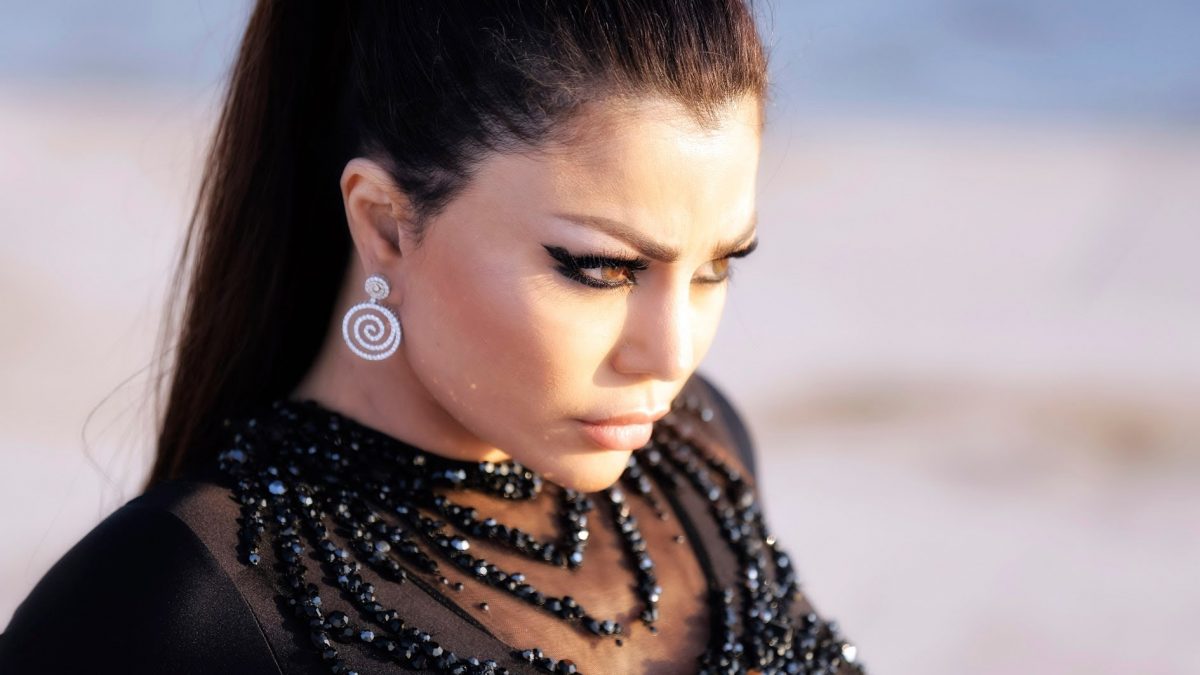 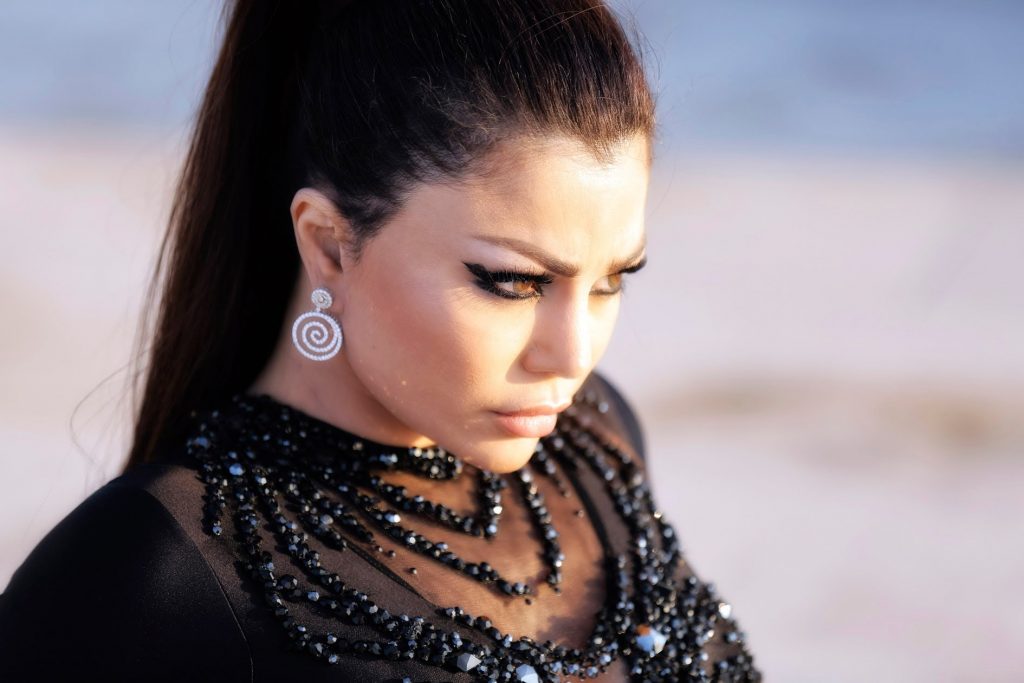 Lebanon has always been a little jewel in its region of the world. A place I’ve always wanted to visit. A place full of contrasts. We know that it had a civil war that lasted 15 years. But Beirut has always been a dynamic and sophisticated city, even after the war. The city was known once as the “Paris of the Middle East” and Lebanon as the “Switzerland of the East”, because of its financial power and diversity. Today, it is again sadly suffering the effects of war, in neighbouring Syria. Tourism, which accounts for 10% of GDP, has dropped by more than 30%. But it will likely rise again. An interesting fact: apart from Saudi Arabia and Jordan, Japan is the other most popular origin country of foreign tourists.

Being a country that struggles simply to keep its territory together, it has no pretensions of expanding its sphere of influence regionally, except perhaps for its artists. The Lebanese pop industry is famous for its sophisticated music videos, constructed like mini dramas, usually featuring girls wearing skimpy dresses. One of the most interesting aspects of this phenomenon is that these videos of women in risqué outfits and open attitudes towards sex are incredibly popular in other, much more conservative countries in the region.

Watch this splendid video of Lebanese diva Haiifa in a Mission Impossible-inspired, James Bondish video, filmed in Dubai, and you’ll know why you’ll have to pay more attention to Lebanese pop from now on. Some good fun, and good product placement by SONY, too, by the way. Enjoy…