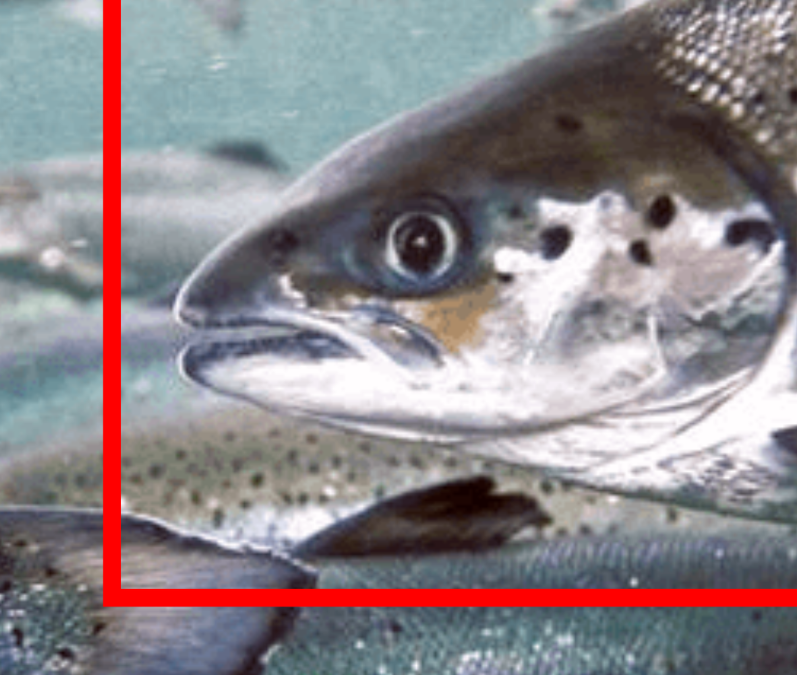 X Development is a very secretive research and development company, originally founded by Google (now a part, like Google, of Alphabet) to work on “moonshots”, which the company defines “as the intersection of a big problem, a radical solution, and breakthrough technology”. The self-stated mission of X is inventing and launching technologies “that aim to make the world a radically better place”. X projects include Waymo (self-driving cars), Wing (delivery drones), Loon, (internet balloons), Verily (health), Chronicle (cybersecurity), Google Glass (augmented reality head-mounted display), Google Brain (a deep learning research project) and many more.

Tidal is an exciting project being developed at X which aims to protect the ocean and preserve its ability to support life. Because fish has such a low carbon footprint, the development of better ways to farm them is key if we want to be able to feed billions of people more sustainably.

One of the most important challenges is data. Despite the fact that water covers about 70% of the planet, we really know very little about the oceans. Understanding what takes place below the surface of the water is basic.

X has developed an underwater camera system and a set of machine perception tools that are capable of detecting and interpreting fish behaviour. The software collects information like temperature and oxygen of the water over time and its computer visin has the capacity to monitor thousands of fish in detail and understand their habits.

Equipped with these tools, fish farmers can make more environmentally friendly decisions, like how much food they have to put in the pens, for example, information that would help bring down costs and reduce contamination. It would also enable them to expand and produce more fish. Tidal is currently working with fish farms in Europe and Asia, monitoring fish like salmon and yellowtail.