GEM, OUT TO CONQUER THE WORLD 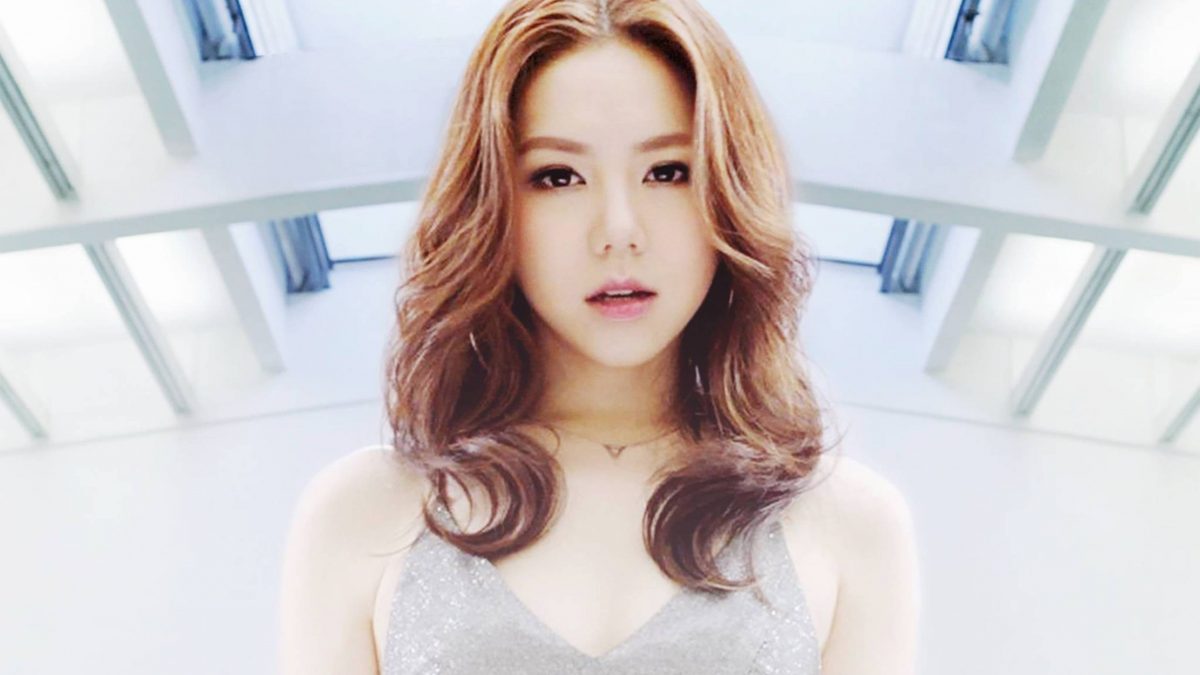 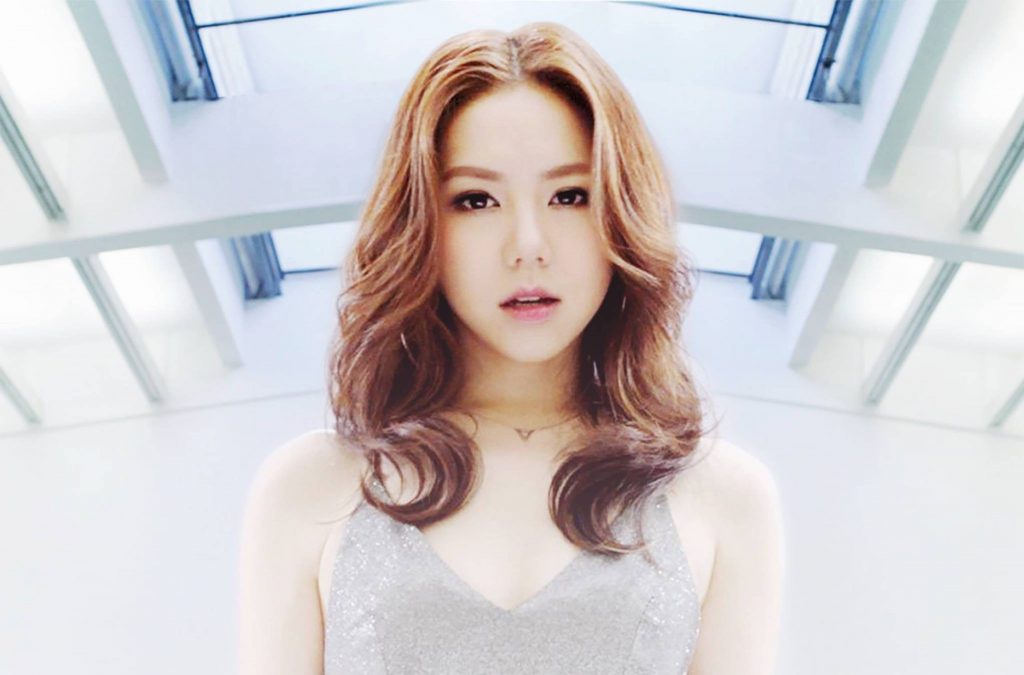 Time for some C-pop now. G.E.M. is a Hong Kong-based Chinese singer who is already a big star in most of Asia. At just 26 years old, she is China’s best-selling female artist and her concerts there sell out in just three hours.

Her real name is Gloria Tang Tsz-kei, but she uses the acronym G.E.M. artistically, which stands for “Get Everybody Moving”. She started singing at three, began playing the piano when she was just four (she also plays the guitar and drums), and recorded her first EP at 17. Unlike many pop singers, she writes and composes her songs herself. Not bad.

She has in the past stirred controversy in Hong Kong because she sings mostly in Mandarin, not Cantonese, the more common language spoken in the autonomous territory. But she was born in Shanghai and she did become a superstar in mainland China.

The 26-year-old is well on her way to becoming a wider international celebrity as well. Apart from touring countries in the Southeast Asia region, like Singapore, New Zealand and Australia, where she is well known, she has also played in places like London’s Wembley Arena, filled stadiums in Canada and performed in cities like Chicago, Los Angeles and New York.

She also interprets Sleeping Beauty in the upcoming animation film “Charming”. She is a global ambassador for Swiss watchmaker Tag Heuer (she has a collection of 300 Tag Heuer watches). She also sang the Mandarin theme song “Light Years Away” for the science fiction movie “Passengers”, starring Jennifer Lawrence and Chris Pratt.