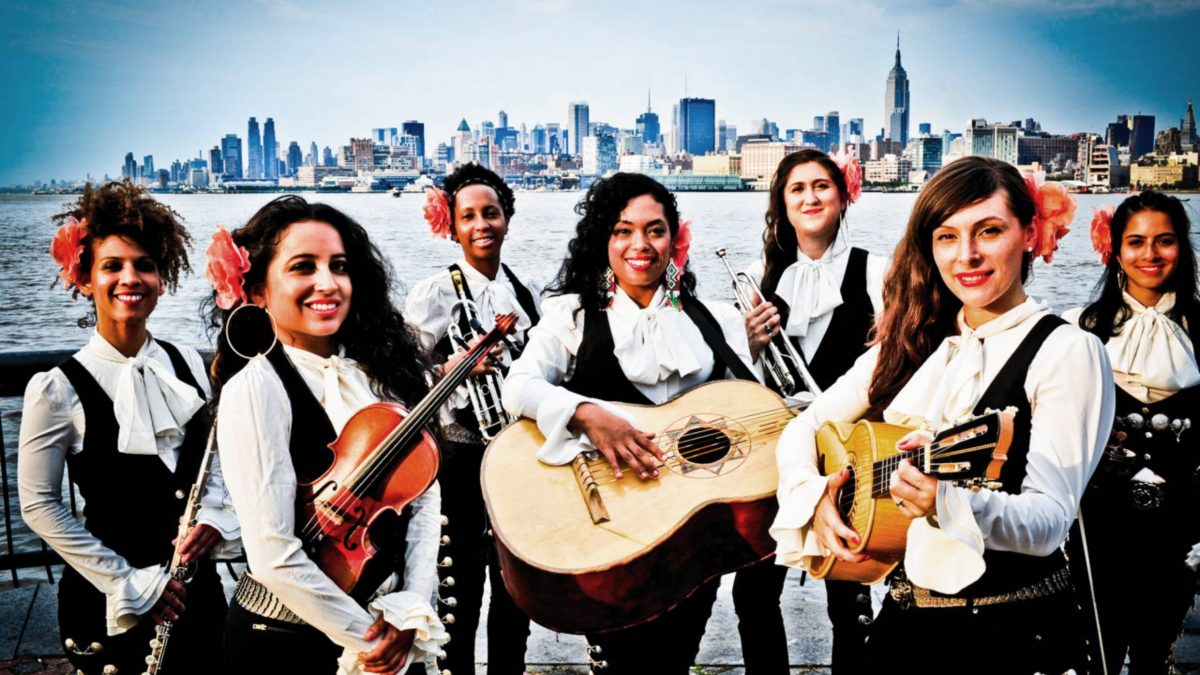 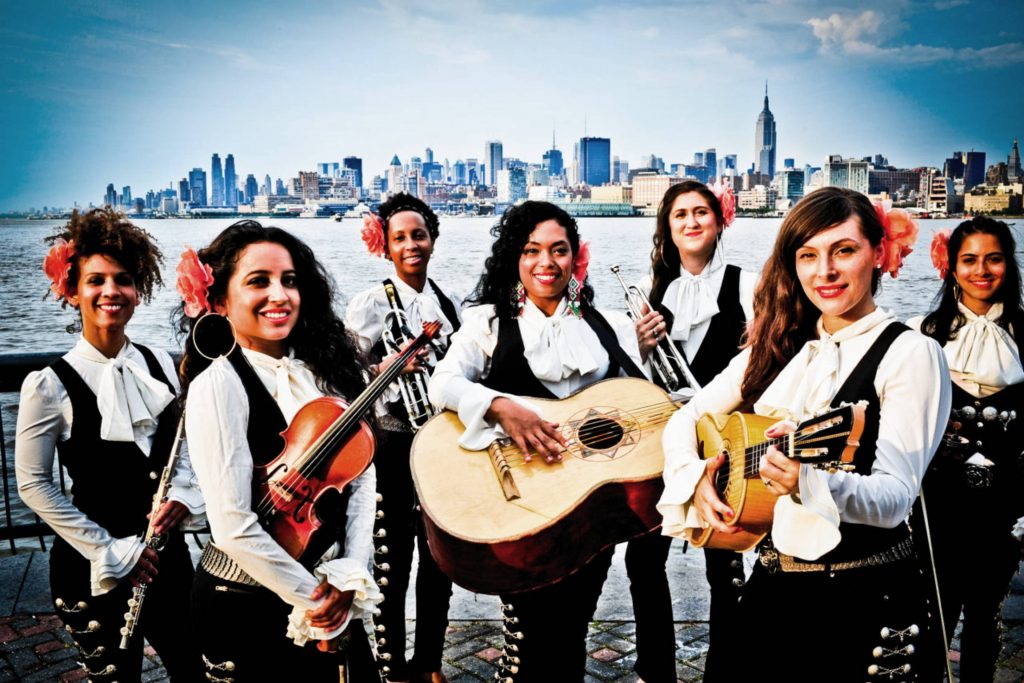 Mariachi, as a musical expression, goes back a long time in Mexico. At least to the 18th century. Mariachi, however, really started becoming more popular in the first half of the 20th century.

Modern mariachi looks and sounds different from early mariachi, though. It adopted influences from other genres, like polkas and waltzes, for example. Also, the use of trumpets was a modern addition, as was the use of charro outfits. Like every art form, it evolves. One thing that did not change much over the years was that it was always a very macho affair.

The other day I was pleasantly surprised to discover this mariachi ensemble, made up exclusively of women. They are originally from different countries, but live in New York. They call themselves Flor de Toloache.

I think you will enjoy this video of one of their live performances. They don’t play exclusively mariachi. In this mini concert they show that they feel equally comfortable singing in different styles. They do play proper mariachi towards the end (minute 16:25).

The toloache, by the way, is a flower that has magical properties for many indigenous Mexican tribes. Because it is believed to have a strong influence on love, it is used in magic love potions. But, depending on the dose, the toxic alcaloids that it contains can create permanent mental damage or even kill.

So beware of the Toloache girls, too much of them and you could die…of love.