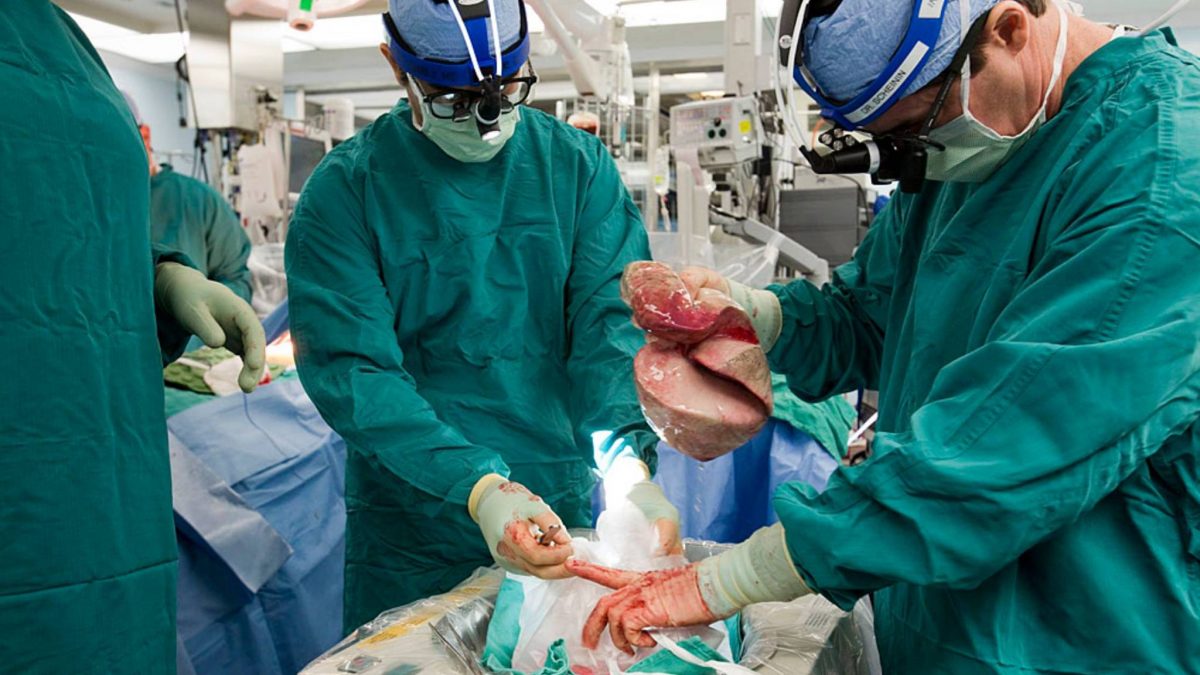 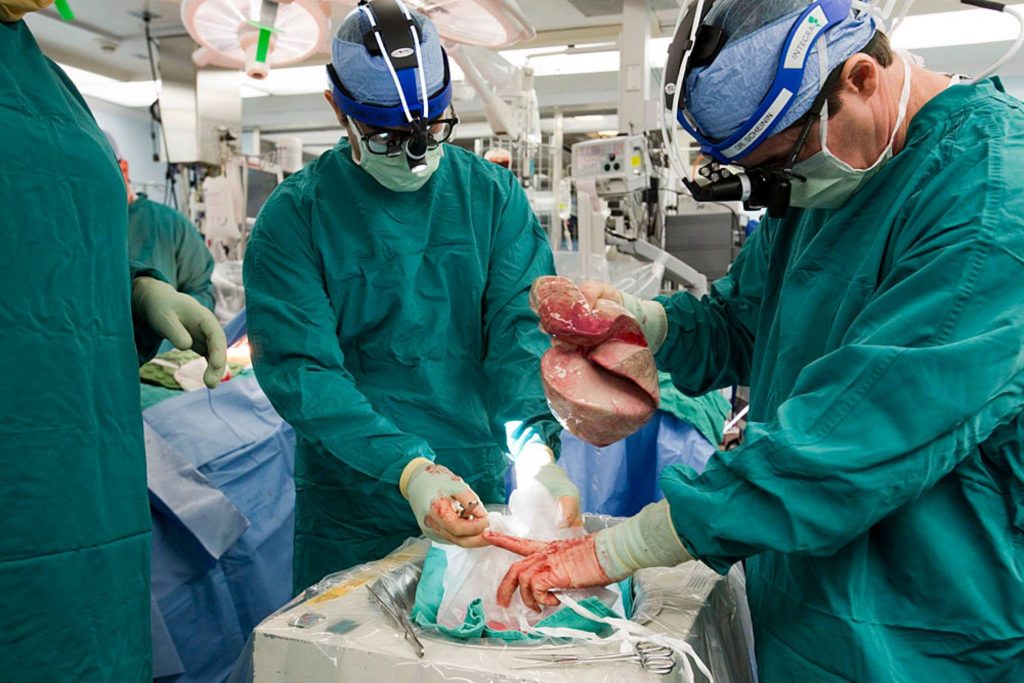 April 2017. Doctors at a hospital in Toronto had to perform a radical intervention that had never been tried before to try save a woman’s life. 32-year-old Melissa Benoit had such a severe lung infection -due to a cystic fibrosis she was born with- that doctors knew she only had a few hours to live, unless she received a transplant. She was already on temporary life support, but the bacteria had become resistant to the antibiotics and her body started showing signs of a septic shock. As her blood pressure dropped and her organs started shutting down, the doctors were faced with a dilemma, because they knew they had to remove the lungs -which were the source of the infection- but they did not have a lung donor yet. After discussing the many possible complications and receiving Melissa’s husband’s permission, the team decided to try a dramatic procedure. They proceeded to operate to remove the lungs.

It took a team of thirteen people nine hours to perform the difficult operation. The lungs were swollen, filled with mucus and hard as footballs. Extracting them was difficult enough, but the real challenge was keeping Melissa alive until a donor appeared. There was the risk of bleeding into the empty chest cavity and the problem of maintaining her blood pressure and oxygen levels once her lungs were removed. Doctors connected a small artificial lung to Melissa’s heart and she was connected to other devices that oxygenated and circulated her blood. Fortunately, shortly after the doctors removed the lungs her blood pressure normalised and she was stabilised. However, they didn’t know for how long they could keep her that way. Finally, six days later, a new pair of lungs became available and they could carry out the transplant.

Melissa has spent several months at the hospital, but her condition has considerably improved. She can already walk on her own and when she is strong enough she will receive a kidney transplant, because hers had been badly damaged.