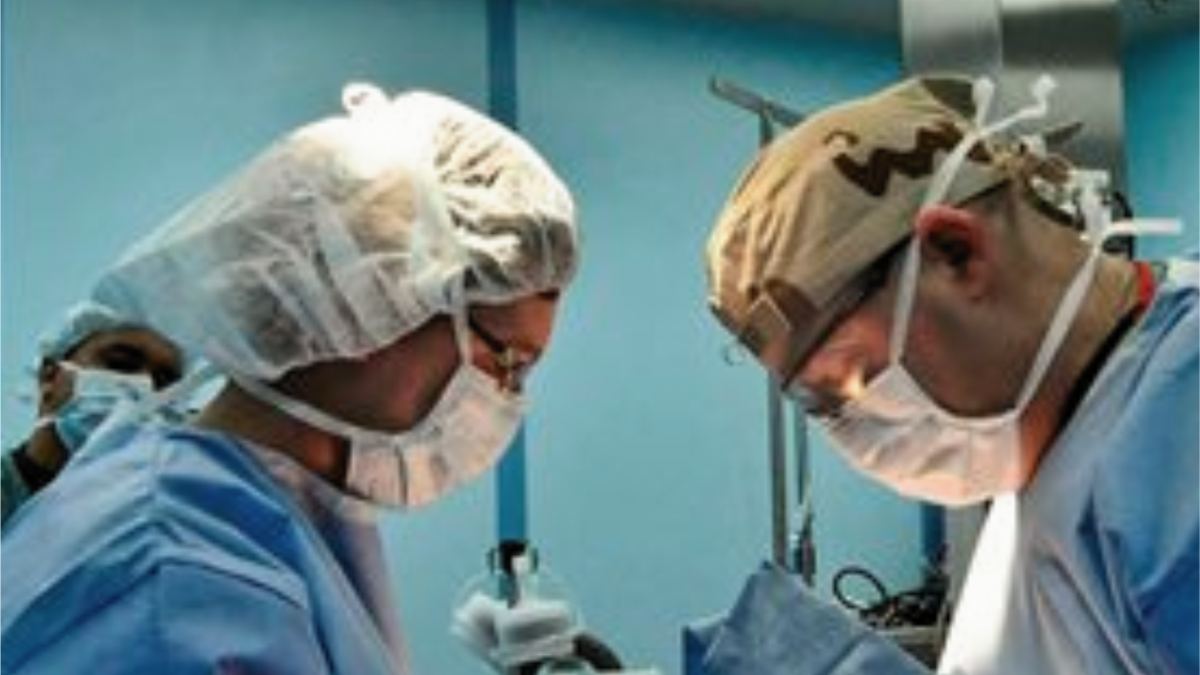 Operating a heart can be almost impossible if the organ cannot be isolated and stopped temporarily. Surgeons today can provoke cardiac arrest and use heart-lung bypass, in which a machine temporarily takes over the function of both organs, to keep the patient alive during an operation. During this type of procedure, body temperature is kept at 28-32º, which slows the body’s basal metabolic rate, decreasing its demand for oxygen. After the surgery, the patient is revived.

Lowering the body temperature is not a new technique. In ancient Greece, physicians already used induced hypothermia for certain conditions. Hippocrates recommended applying snow and ice to wounds to reduce hemorrhage. For decades, surgeons have been using induced hypotherma on patients when operating difficult conditions. Deep hypothermic circulatory arrest, for example, is a surgical technique that involves cooling the body to temperatures between 20°C to 25°C, stopping all blood circulation and brain function for up to one hour. It is used when blood circulation to the brain must be stopped so delicate surgery can be carried out. It is effectively a carefully managed clinical death.

Emergency Preservation and Resuscitation is another technique of induced hypothermia. However, unlike deep hypothermic circulatory arrest, which is used in preplanned surgery, EPR is an experimental emergency procedure for emergency room patients who are rapidly dying from blood loss, due to life-threatening knife or gunshot wounds. The technique aims to buy surgeons time -about one hour- so they can repair damaged tissues or organs. It involves replacing all of a patient’s blood with an ice-cold saline solution, which rapidly cools the body and brain to less than 10ºC and stops almost all cellular activity. The solution is pumped directly into the aorta.

Research to develop EPR began in the 1980s. American trauma surgeon Samuel Tisherman and Austrian anesthesiologist Peter Safar -who also pioneered cardiopulmonary resuscitation- published their first results in 1990. The first demostration of the technique was carried out by Peter Rhee, a military surgeon with the US Navy, and colleagues at the University of Arizona in 2000. One of the objectives of this technique is to reduce the sometimes irreparable brain damage patients suffer after such serious injuries.

Because this extreme procedure has been developed to save the lives of patients in critical condition, it is frequently impossible to obtain their consent, because they are either unconscious or incapacitated when they arrive to the hospital. Community consent is therefore needed (this means the FDA allows it because the injuries are likely to be fatal and there is no alternative treatment, but the local community has to be informed via local press and people can opt out via a website). The technique is only allowed in specific cases: patients 18 to 65 years old, who have a penetrating wound, go into cardiac arrest within five minutes of arrival, and fail to respond to normal resuscitation efforts. In these cases, patients will probably have lost around 50% of their blood and their chest will be open. Chance of survival under these circumstances is estimated to be less than 7%.

I first learnt and wrote about this technique in 2014, when professor Samuel Tisherman and his team received approval to start human trials at the University of Pittsburgh. Due to the lack of patients who qualified for the procedure, however, trials could not take place and were only resumed in 2016, in Baltimore, a city that has a higher homicide rate.

In a recent symposium, professor Tisherman, who is director of the University of Maryland School of Medicine‘s division of critical care and trauma education, said that his team has already used the procedure on at least one patient.

His team successfully put the patient in suspended animation, completely removing his/her blood and replacing it with saline solution. Technically dead, the patient was then removed from the machine and taken to a surgical room for a two-hour emergency operation. After the operation, the patient had his/her blood restored and warmed to normal temperature. Professor Tiesherman did not say, however, whether the patient –or patients- survived.

The trial will continue until the end of the year and will compare men and women who have received standard emergency care with those who received EPR. Full account and results of the trials are expected in late 2020. Professor Tisherman was granted a patent for the process for achieving suspended animation in 2014 .