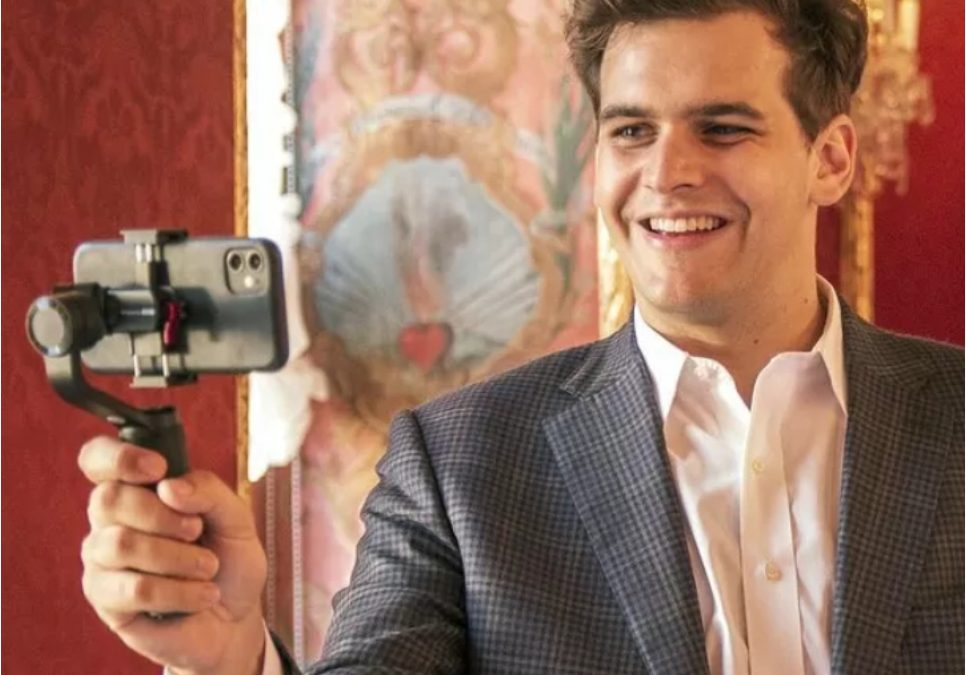 The House of Lobkowicz, a Czech noble family that dates back to the 14th century, owns several castles and an incredible collection of more than 20,000 artifacts, including paintings by masters Bruegel, Cranach, Canaletto, Veronese, Rubens and Velázquez. The family was once a sponsor of Haydn and of Beethoven, who in fact dedicated the 3rd (Eroica), the 5th, and the 6th (Pastoral) symphonies and other pieces to Prince Josef František Maxmilián. Among many other treasures, the Lobkowicz own books, manuscripts, decorative arts, religious objects and hand-annotated manuscripts by Beethoven and Mozart. The art collection is the oldest and largest privately owned in the Czech Republic, reflecting seven centuries of Central European cultural, social, political and economic life.

The Lobkowicz lost everything to the Nazis and Communists, and did not recover their properties and works of art until the 1990s, when the Czech Parliament passed new restitution laws.

Because most of these properties and artifacts are considered national cultural treasures, the pieces can’t leave the country and can’t be sold without the government’s permission. But at the same time, the family does not get any public funding. The House of Lobkowicz, a nonprofit, is the custodian of the collection and funds its preservation, exhibition and restoration mostly via tourism and events. However, despite receiving around 100,000 visitors per year, many pieces are in urgent need of restoration. The pandemic made things worse, as the family lost 95% of its revenues.

Enter 27-year-old prince William Rudolf Lobkowicz. The prince, who was born in Boston, is a big fan of technology and during the pandemic started creating digital content. Virtual tours allowed people from all over the world to visit the collections from their homes. Other activities included yoga lessons, that took place in libraries, chapels and other rooms of the Lobkowicz castles.

These initiatives proved popular so the prince decided to embrace technology in more original ways. He became interested in NFTs (non-fungible tokens), which are digital certificates of authenticity that use blockchain technology to establish a verified and public proof of ownership. NFTs are digital assets that can represent real-world things like for example art, music or videos. They can be bought and sold online, usually with cryptocurrency.

Next week, from the 11th to 16th of October, there will be an NFT drop (the release of a NFT project: including the exact date, time, and generally the minting price of the NFT) at the Lobkowicz Palace in Prague. The weeklong event, which is a conference and public exhibition, will be called “Non-Fungible Castle”.

The Lobkowicz NFTs will include pieces that can tell a story digitally. For example, they will include a painting with a hidden story and an 18th-century musical piece, composed by Anna Maria Wilhelmina Althann, the wife of Philipp Hyacinth, which has not  been heard in 250 years. Another NFT will show an animation of the restoration of a 16th-century sgraffito (a wall decor technique) of Hercules on a wall of the Nelahozeves Castle. Another will feature a hidden detail, discovered thanks to X-ray, in painting by Paolo Veronese.

For cultural institutions, like the House of Lobkowicz, technologies like NFT offer new possibilities of patronage. A patron investing in an NFT receives a valuable ownership certificate of a unique digital asset, which at the same time supports conservation efforts of works of art.