COULD LIFE RUN ON A DIFFERENT OPERATING SYSTEM? 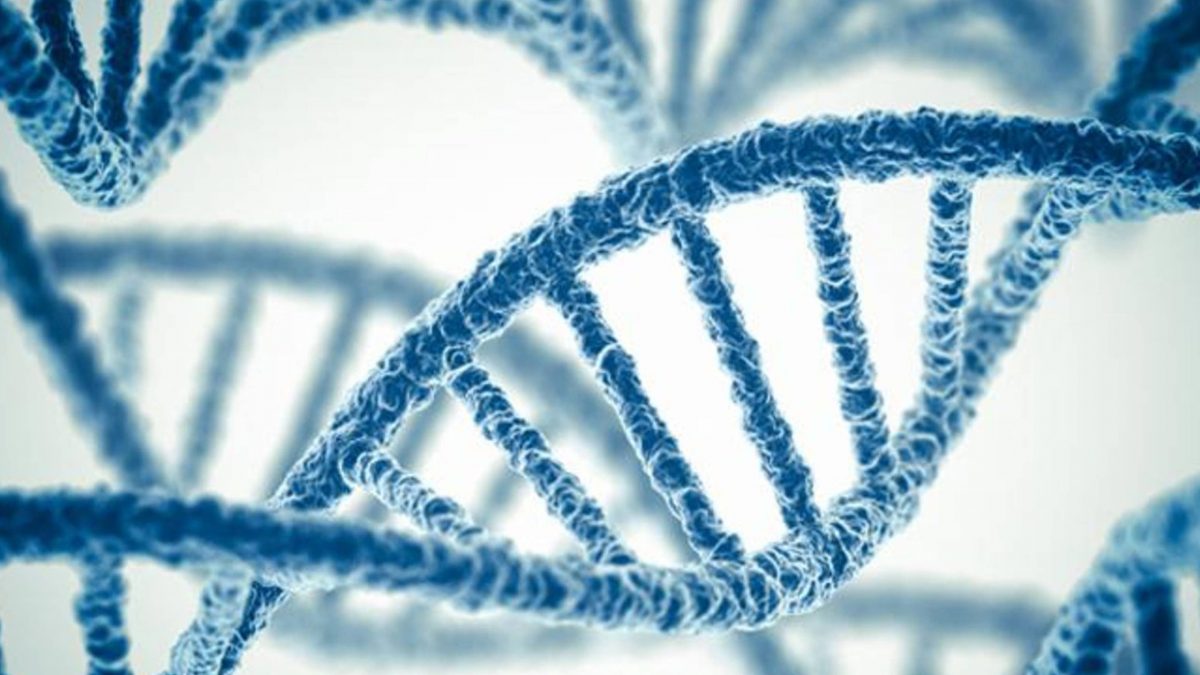 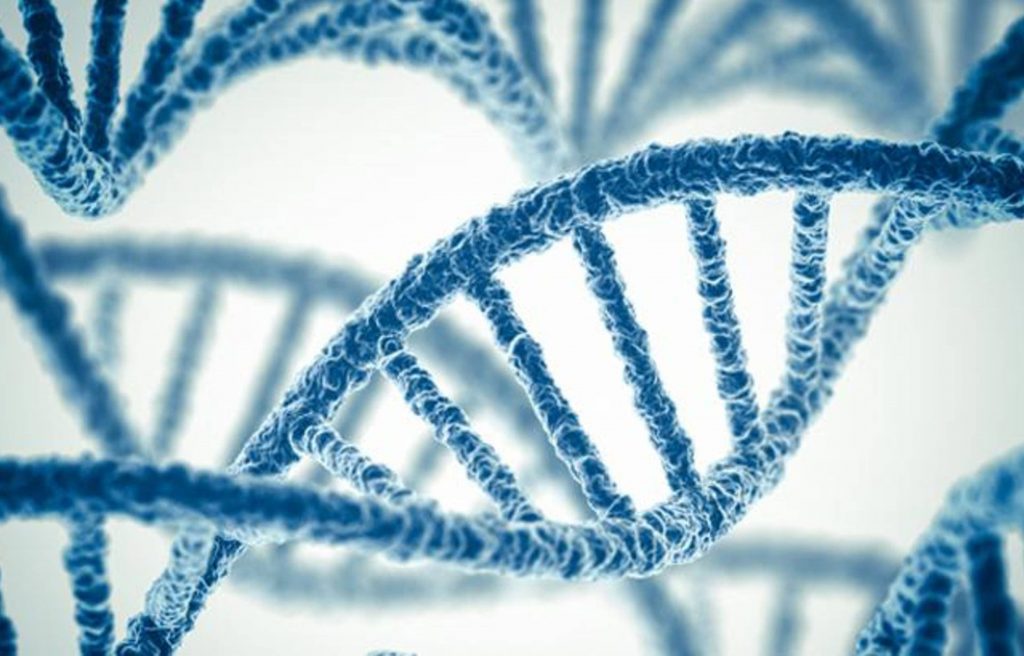 In 1962 American biologist James Watson and English physicist Francis Crick, together with physicist and molecular biologist Maurice Wilkins, jointly received the Nobel Prize in Physiology or Medicine for their 1953 discovery that the DNA molecule is a three-dimensional double helix. This model helped explain how DNA replicates and how the genetic instructions that make up all known living organisms are coded on it. DNA carries a complete blueprint of an organism and transfers characteristics from one generation to the next. All DNA molecules –both in plants and animals – are made from the same four chemical building blocks called nucleotides. These nucleotides are arranged differently on that twisted helix and this sequence determines which proteins will be made and what information will be passed on. Our DNA is therefore like an operating system.

One of the most fascinating aspects of the double helix of deoxyribonucleic acid is that it always twists to the right, meaning its spiral turns the same way as a normal, right-handed screw. The DNA of every single organism on Earth is a right-handed double helix. This is one of the greatest mysteries in science. No one has been able to come up with a universally acceptable theory of why this is so. In 2014, researchers from the University of Nebraska-Lincoln tried to prove a theory that has been around since the 60’s: that electrons in cosmic rays -originating from the sun or exploding stars- which are mostly left-handed, preferentially destroyed all left-handed DNA in the very early days of life on Earth. Right-handedness could also be the consequence of the arrangement of the chemical bonds between atoms. Some of these bonds are chiral -which means they are different (asymmetrical) from its mirror image- and it is this chirality that determines the orientation of the double helix.

For whatever reason, it was right-handed DNA molecules that started replicating and gave rise to lifeforms and today we all run on the same operating system, viruses, whales, plants and humans. But is life possible with a different operating system, one based on a mirror-image of proteins and DNA? Recent advances in genomics, cell membrane science, and synthetic biology make it theoretically possible to build from scratch a mirror universe, where all lifeforms are based on left-handed DNA.

These new forms of life, however, would be completely incompatible with other lifeforms; in essence they would be aliens. Animals would not be able to digest the opposite-twisted amino acids, and thus would get almost no nutrition from the food. It is not clear if these organisms would even survive on Earth. If extraterrestrial life exists, it could be based on “wrong-handed” molecules.

The possibility of creating life from left-handed DNA is incredibly interesting for biotechnology because of its potential. A virus, for example, which attacks a victim by taking over its cells to make proteins to replicate, would not be able to do it, because it would not be able to “read” the new genome.

Pharmaceutical companies have been experimenting with this for quite some time. Some drugs are tiny proteins containing left-handed amino acids. L-glucose (left-handed), which can be synthesized in a lab, is indistinguishable in taste from D-glucose, but we cannot use it as source of energy because we cannot process it. This is why it has been researched as artificial sweetener.

Replicating something as complex as a living cell, with all its components, however, is incredibly difficult so we might still be decades away from creating alternative life. But scientist believe that someday we will be able to make breakthroughs that allow us to create mirror cells that are immune to viruses, that can produce biofuel or organic cement.

There are potentially catastrophic consequences, though. If mirror cells could learn to photosynthesize, for example, they would be able to trigger a global famine or an ice age.

Some scientists are following a different approach. Instead of trying to create mirror life, they have started looking for it on Earth. They believe some lifeforms with left-handed DNA might exist, maybe in extreme environments. Perhaps they’ve been here all along.

This whole field is fascinating. I’ve used information from many different sources for this article, but if you are interested on this issue, I’d especially recommend the article below from WIRED magazine from a couple of years ago:

Mirror-Image Cells Could Transform Science — or Kill Us All