In 1951 British pathologist John Corsellis started collecting brains from deceased patients at Runwell Hospital, a psychiatric facility in Essex. His collection included brains of people who had suffered tumours, dementia, Alzheimer’s, epilepsy and many other types of conditions. Each brain was kept along with detailed medical records of the patient. Over time, the collection grew to become the biggest of its kind in the world, with more than 8,000 brains.

After the death of Dr. Corsellis the hospital transferred the brain bank to the West London Mental Health Trust and kept it at St Bernard’s Hospital in Ealing. Facing shortage of storage space the hospital eventually offered the collection to medical institutions around the world. 3,000 of the brains, those of special interest to psychiatry, ended up in Duffel Psychiatric Hospital, in northern Belgium, a satellite of Antwerp University Hospital.

Researchers believe that because many of these brains were collected in the 1950s, they were never medicated. This means that the collection is a gold mine for science, allowing researchers to study the chemical processes taking place in the brains, looking at the disorders in their purest form and comparing their molecular processes with those of healthy brains, contributing to our understanding of mental ilnesses.

The brains -which are kept in a basement, either sliced in plastic Tupperware containers or whole, in glass jars at a temperature of 21˚C- may hold the key to improving treatments of many mental conditions in the future. 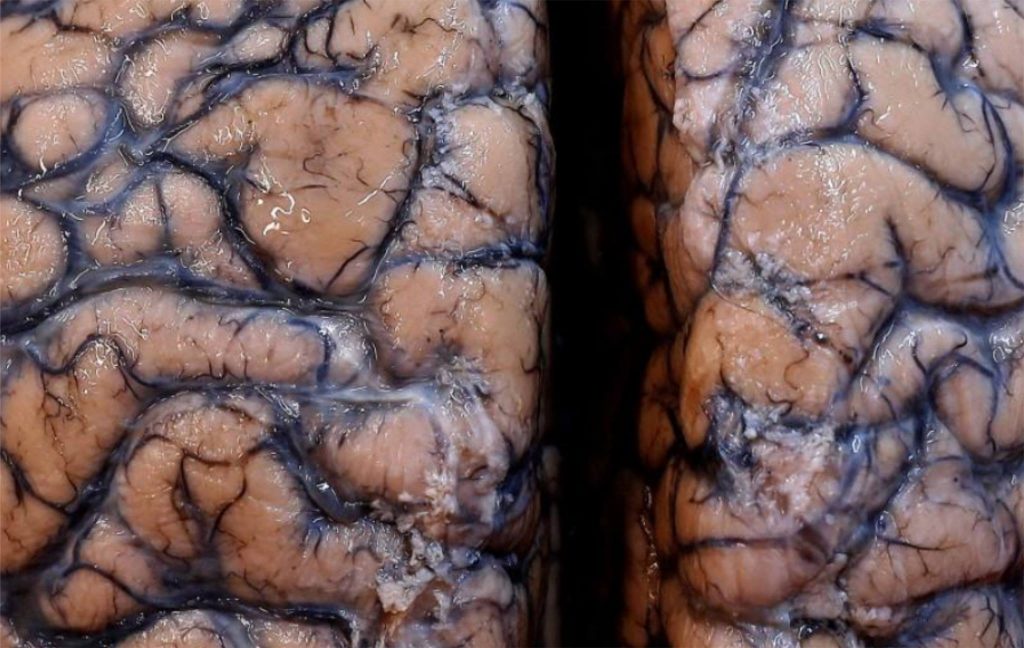