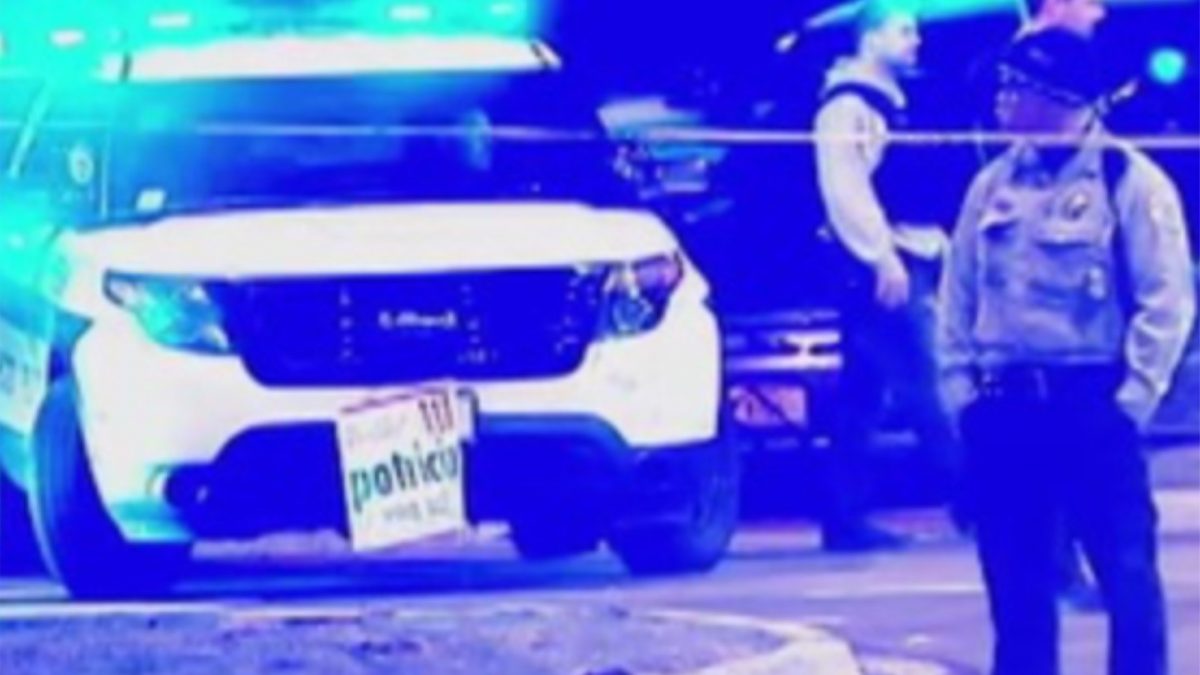 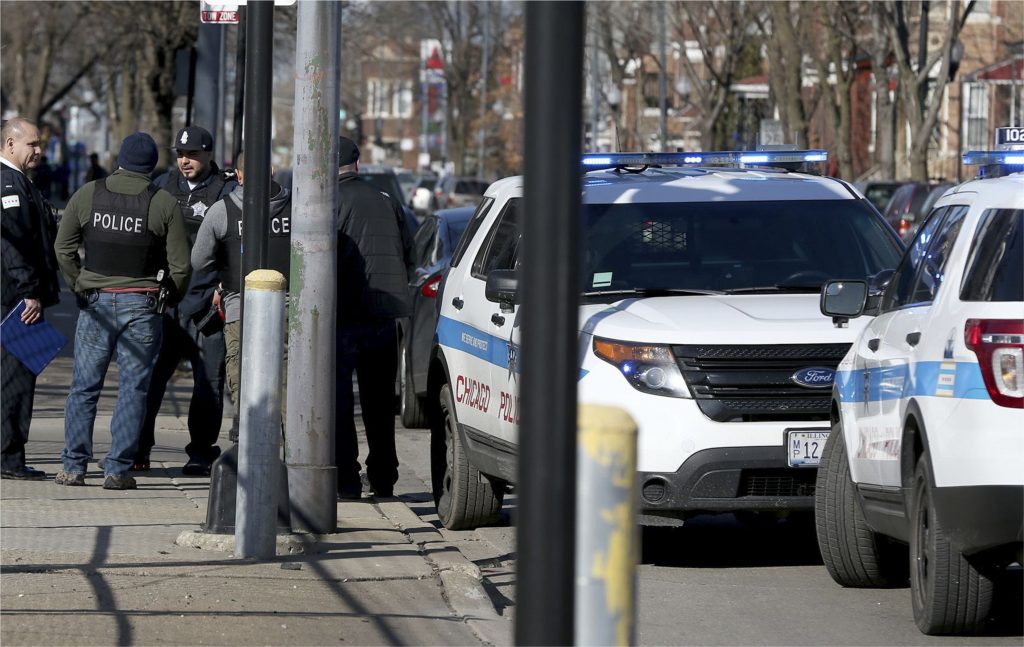 Amazon manages stock in its massive warehouses using algorithms. Chances are a book you are going to end up buying is already in a logistics centre near you. Amazon knows what book it is, because it knows what you like, it knows your preferences and your purchase history, so it sends the book to that warehouse, where it will sit, until you finally decide to buy it.

Robert Cheetham, founder and CEO of Azavea -a company that creates civic geospatial software and data analytics for the web- still worked as a crime analyst at the Philadelphia Police Department when he first dreamed of building a system that used algorithms to automatically sift through crime data and detect unusual crime patterns. One of Azavea’s products, HunchLab, is already helping police prevent crime in the streets of Chicago.

Chicago’s 7th District has historically been a tough neighbourhood. In the 1900s, it was already one of the most heavily populated and dangerous precincts in Chicago. The 7th District police department, which has been using HunchLab’s predictive algorithm, reports that the number of shootings has been reduced 39% year-over-year in the first 7 months of 2017, with murders dropping by 33%. Other districts have also been using the software and have seen 15-29% reductions in shootings and a 9-18% percent drop in murders.

In the movie Minority Report, a specialised police department -PreCrime- arrested criminals before they committed their offenses, based on foreknowledge provided by three psychics called “precogs”. It’s fascinating that we have now tools to accurately predict crime, if not necessarily the criminals, like in the movie. However, no matter how effective algorithms are, they are not the solution. If the causes for crime, like limited access to education and lack of economic activity, are not addressed, violence will never disappear from the streets.