THE AKB48 POP REVOLUTION IN JAPAN 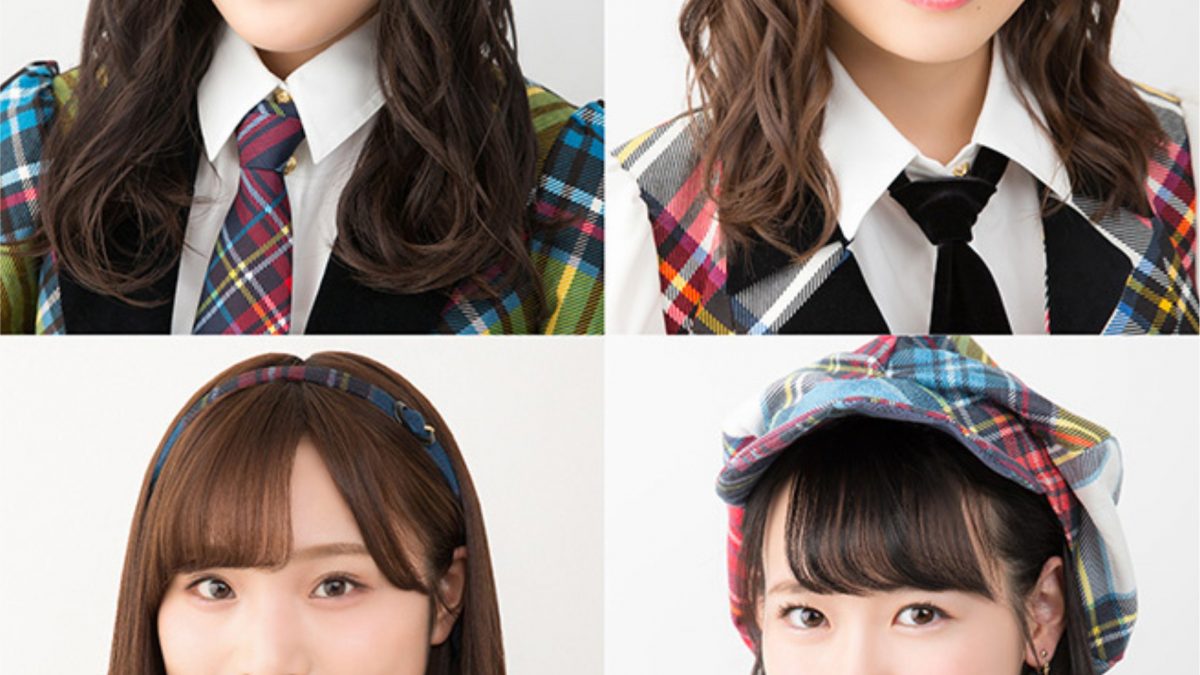 Pop music everywhere has become dull due to the use and abuse of song formulas and formats that are tired and are exasperatingly repetitive. A popular song in Germany can sound very similar to one in Finland or in the US. Still, innovation is possible with a little imagination. Japanese impresario Yasushi Akimoto has created an incredibly successful franchise slightly tweaking the typical model of the girl pop band. A Japanese television writer, lyricist, record producer, professor and vicepresident at Kyoto University of Art and Design, Akimoto launched the AKB48 concept in the year 2005.

This is not your regular pop band, although musically it still sounds like just pop. What is interesting is what’s behind. The AKB stands for Akihabara, a distric in Tokyo, famous for being a major shopping area for electronics, computers and anime and is always teeming with otaku -a Japanese word for “geek”. 48 is the number of girls that make up the group. The first original idea behind the group is that they are idols that you can go and see anytime, because they have their own performance venue in Akihabara. The 48 girls are divided into groups that can take turns performing, so there is always a daily show. The theater is located on the 8th floor of a Don Quijote store (a popular department store chain in Japan) and due to the enormous demand now tickets are distributed via a lottery.

The second innovative idea was introduced in 2009: girls aggresively compete against each other and face elections by fans, who decide the member line-up that will record the next single. Only the top 21 members appear actively in the media. Additionally, there are many aspiring members, kenkyusei, which means “trainees”. In 2010 a new and original selection method was introduced to pick which girls participated in a recording: girls competed against each other in a rock-paper-scissors tournament.

Akimoto has been criticized for sexualizing teen girls, because songs say things like “I want to take off my school uniform, I want to misbehave, you can do whatever you like, I want to experience adult pleasure”, but he replies that he simply reflects realities that young Japanese girls experience in their lives; their doubts, their problems, their aspirations and dreams. The lyrics also sometimes address serious issues like teen suicide, he says.

What is clear is that the concept, a unique combination of theatre company, girl band and reality show, is a huge success, with the girls becoming pop superstars and tickets to the theater permanently sold out and some singles selling more than a million copies in a single day. In the first six months of 2011, total sales of merchandise reached almost 70 million euros (aprox $93M). They will also have their own anime series and will have their own official shop where fans can purchase official merchandise and their own AKB48 cafe that will serve Japanese fusion food and desserts. They already have their own fight card videogame -AKB48 Stage Fighter.

Akimoto has already announced that versions of the band will be launched in Taiwan, Indonesia and in Singapore. He has also teamed up with Sony Music Japan to produce a new “official rival” that will be called Nogizaka46.

Below, a photo of AKB48’s new sister group: SDN48. This group is made up of older girls, 23 on average) and there are only 12 members. They will sing both in Korean and in Japanese.