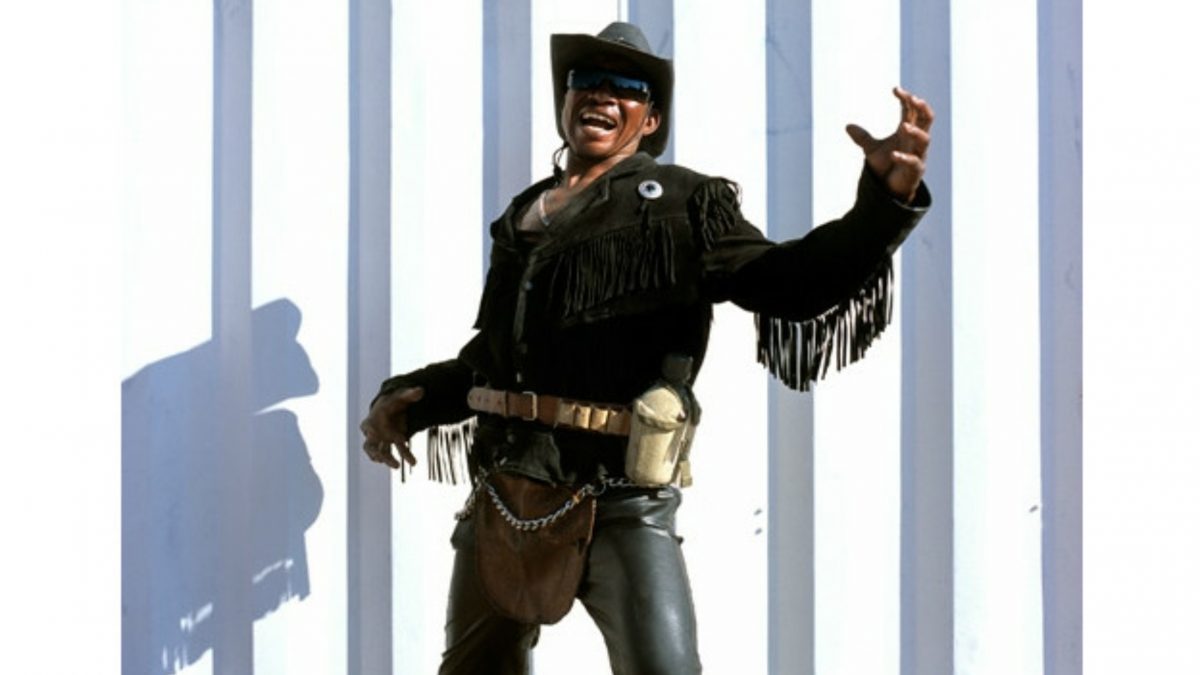 Botswana is a landlocked country, surrounded by South Africa, Namibia and Zimbabwe. Slightly smaller than Texas, and with just over 2 million people, it is one of the most sparsely populated countries in the world. It is mostly flat and 70% of it is covered by the Kalahari Desert.

It can boast four decades of uninterrupted civilian leadership, and its progressive social policies, and significant capital investment have resulted in one of the most dynamic and fastest growing economies in Africa. In fact, according to the IMF, economic growth averaged in Botswana over 9% per year from 1966 to 1999- and its banking system is one of the continent’s most advanced.

It does have the second highest prevalence of HIV/AIDS in the world, but it also has one of Africa’s most advanced and serious programs for dealing with the disease. The mineral industry is reponsible for about 40% of all government revenues. It is rich in diamonds, oil, gold, uranium, copper.

It is also rich in heavy metals. These photographs, by South African photographer Frank Marshall, show us members of Botswana’s vibrant heavy metal scene. These images bring to mind infamous images from the 70’s, but the truth is that although these men may have adopted metal music and the look of dangerous outlaw rockers, they could not be more different from organizations like the Hell’s Angels. Botswana’s rockers are seen more like guardian angels. Apart from being passionate about metal music, they sometimes patrol at night and keep the streets safe, with children following them around.  Their heavy metal attire is definitely an expression of macho power, but there is an element of extreme respect and dignity to it. For them, putting on their leather pants and their rocker’s paraphernalia it is like putting on a uniform. There is a strong bond among these men and sense of camaraderie.

Many of them are actually cowboys from small villages and farms, which explains the appropiation of cowboy and biker looks. They also wear symbols of Africa -like animal horns- and adopt names like Bone Machine, Bound By The Moon, Demon, Gunsmoke, Morgue Boss, Coffinfeeder, Venerated Villain, or Apothecary Dethrok.

In a very unique way, these men represent a parody of the heavy metal and the biker culture, both traditionally considered unmistakably Caucasian. At the same time, however, they represent the renegade and rebellious spirit of both, because they are an underground minority, they an anomaly in a country like Botswana, and men on the fringe of their society.

More in this article on CNN and VICE.