ABOUT THE MUSIC OF VANGELIS’ “1492, CONQUEST OF PARADISE” 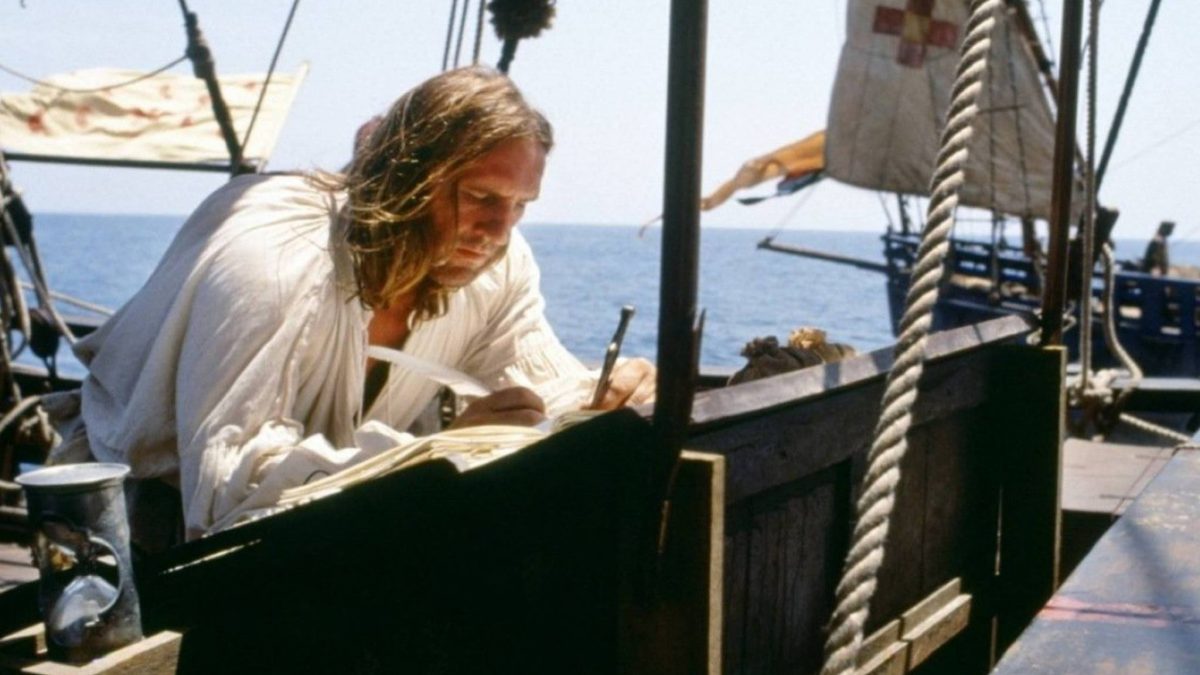 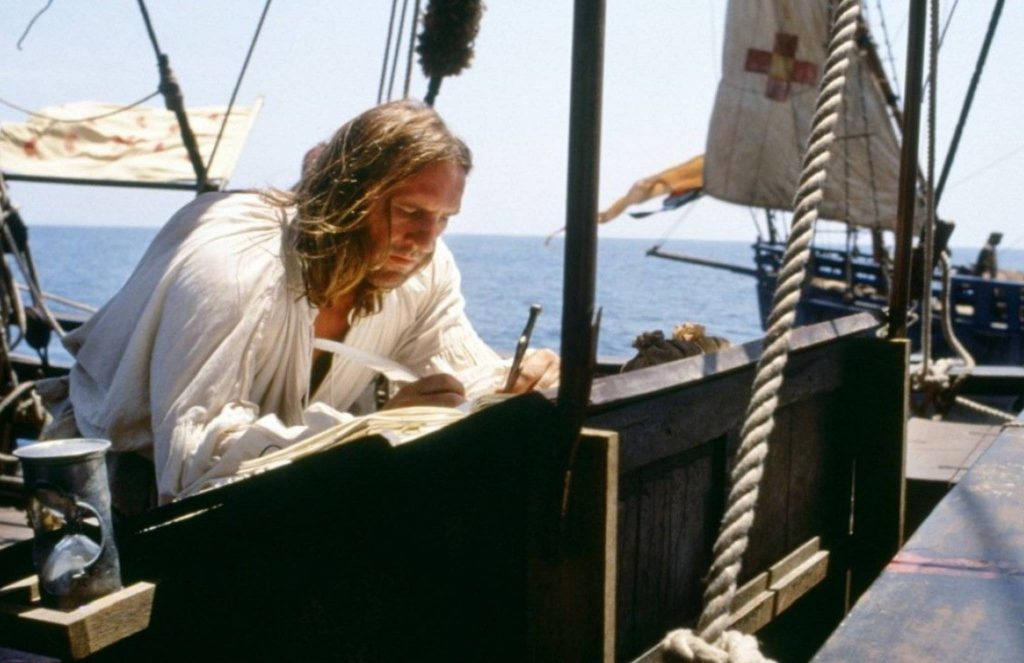 The folía is probably the oldest European musical theme known. Basically, it is a chord progression and melody used as a structure to improvise upon and write variations for. Its roots go back to the 16th century, but the first wasn’t published until 1672. It’s very simple but very flexible and has been used to construct innumerable classical pieces and with many different instruments.

Originally, a folía was a fertility dance in three-four time, involving men carrying other men dressed as women on their shoulders. Plays of the Renaissance theatre in Portugal already mention the folía as a dance performed by shepherds. Fast-paced in its origins, it became slower with time. Even though the folía appeared approximately at the same time in several different countries, it is associated mainly with Spain. In fact, it is usually referred to as “folies d’Espagne” in French and “follies of Spain” in English.

When Greek composer Vangelis composed the soundtrack for Ridley Scott’s epic 1492, Conquest of Paradise, he based the main theme on the folía. I found two videos, one by Spanish musicologist Jordi Savall, playing the original “folías de España”, and variations based on folías by Italian Baroque composer Arcangelo Corelli. The similarities with the opening piece of Vangelis’ soundtrack are immediately apparent.

(Another variation of a folía by Baroque composer Arcangelo Corelli)

If you know the soundtrack, you may have noticed that in three of the tracks Vangelis used a choir (English Chamber Choir). In only two of them they sing actual Latin poems. On the main track of the album, the most recognizable, they are singing in false Latin. I found this intriguing, so I did a little research.

Interestingly, in the 15th century an Italian poet called Tifi Odasi invented a pseudo-Latin, sometimes called Canis Latinicus or Dog Latin, to mock academic Latin and sound more scholarly. His most important work was a burlesque poem published posthumously (1490) under the name Macaronea. The word “macaronic” derives from Italian “maccarone” (“dumpling”, which being a basic food is associated with peasants) and usually has negative connotations and is also used to refer to satirical and humorous works. This expression has found its way to contemporary Spanish too. You can say “inglés macarrónico” or “francés macarrónico”, for example, when you use English or French-sounding words for humorous effect. If you’ve ever wondered what the choir is singing in Conquest of Paradise, this is what it says:

But coming back to the album, for me Conquest of Paradise is the best album of Vangelis -after Bladerunner- and one of the greatest and more evocative movie sountracks of all time. The use of Flamenco guitar (Bruno Manjarres) and singing (Pepe Martinez) in several tracks is truly interesting and original. The rich choral pieces are spectacular. My favorite, the 13-minute ‘Pinta, Nina, Santa Maria (Into Eternity)’, an epic track that I never get tired of listening.