A NEW REVOLUTION IN THE FINANCIAL SECTOR: MAKING MONEY FROM YOUR OWN ALGORITHMS 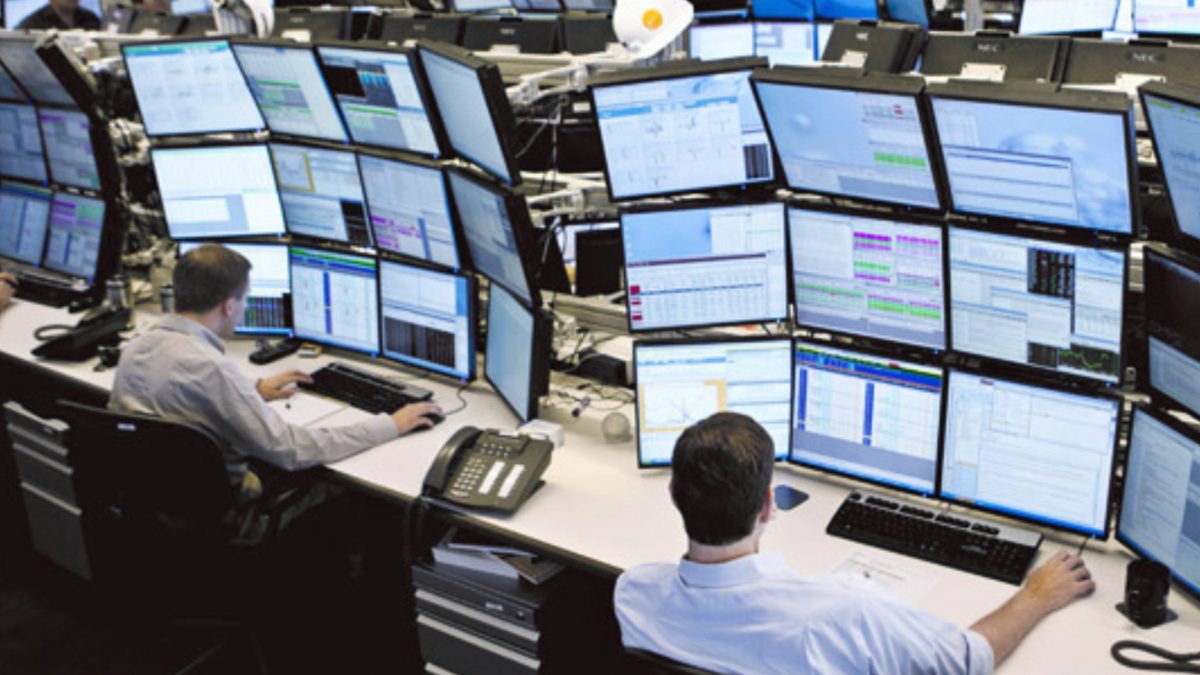 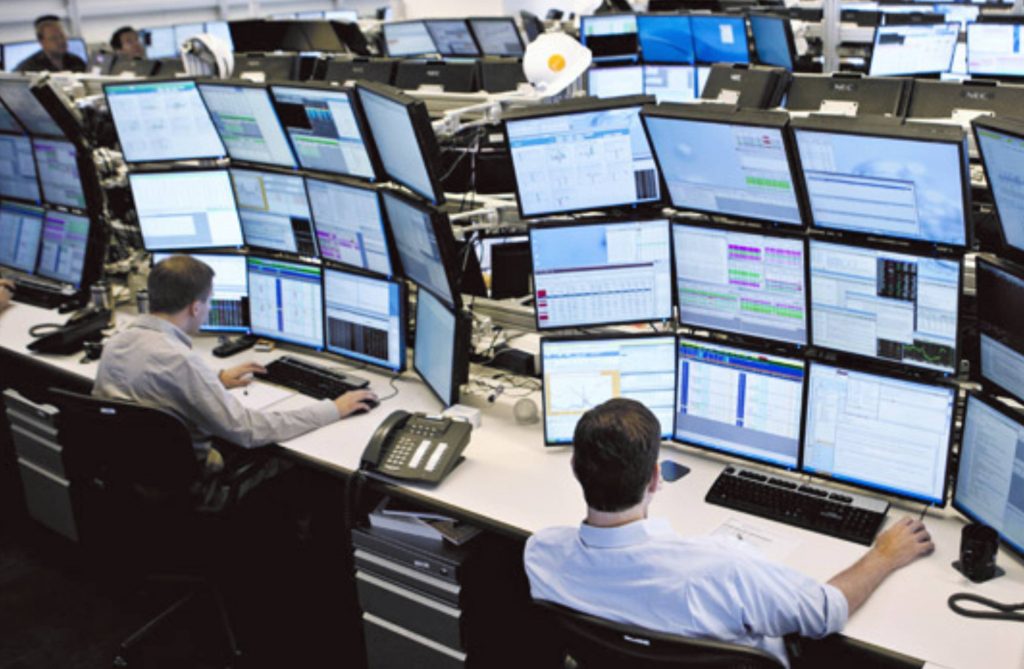 In a fintech (financial technology) conference I attended some months ago there were few bankers. There was at least one, but he wasn’t a speaker. He participated in the round table after the talks. At one point he said something I thought was relevant. He was very honest and revealed a terrible contradiction: banks have an enormous wealth of invaluable historical information about their clients (they know if we have a mortgage, if we buy online, if we pay late, if we have a credit) and despite this, they cannot exploit this data to the maximum because in most cases their systems are incredibly slow and obsolete. Layer upon layer of code, the result of decades of mergers and patches.

It’s not only banks, a couple of years ago, speaking to engineers who worked for an important IT consultancy firm here in Madrid I learnt that many important car manufacturers, international supermarket chains and other big companies, have legacy systems dating to the early days of the companies. A lot of the software is in Cobol, a computer language created in the late 50s. They explained to me that attempts to upgrade those systems are incredibly difficult, suffer constant delays and cost the companies millions. The miracle is that the systems run at all.

Newly-created banks and financial firms have an enormous advantage over traditional institutions. But it is not only software and systems where they have an advantage. Most big banks are made up of, well, bankers. They know about finance, economics, the stock market and business in general. Today, in fintech that is not the norm. The new financial elites have a different profile: techies, IT engineers, programmers, even hackers. This is a huge paradigm shift. These new financial entrepreneurs have other skills and other priorities. In many cases it is the democratisation of technology, which is logical when you are thinking of becoming a global company from day one. Their focus is volume, so they can offer their services at much lower prices, unlike big banks who have had until now no incentives to innovate or lower their commissions or fees. Banks have been able to grow globally by means of totally abusive -but legal- practices. One former banker I know recently told me that today there is absolutely no added value in having your money in the bank.

As an example of this change of paradigm, a couple of weeks ago I read an article on Bloomberg that said that BlackRock, the world’s largest asset manager, is firing dozens of portfolio managers after years of very slow gains. The company moved billions of dollars to funds run by “quants”. Quants are people with computer skills, with knowledge of mathematics and who know finance as well. They are responsible for designing and implementing complex models that allow financial firms to price and trade securities. As in many other fields, in active-equity management computer models and data science are the future.

I found this interesting article which speaks about another -one of many- revolutions taking place right now in the financial sector. These are online platforms aimed at individual retail traders, offering them tools to design, submit, test and license algorithms of their own creation. The objective is to empower small or amateur investors, allowing them to test their algorithms against historical data not usually available to them and enabling them to obtain royalties based on performance, while at the same time retaining the copyright of their formulas. More than 400,000 algorithms have already been submitted to Quantopian, one of several of these new platforms. It opens completely new opportunities to “quants”, anywhere, who have the talent to write algorithms and are familiar with investment and markets. Soon we could have a smart teenager in Brazil or a mathematician in Africa creating one-man hedge funds.